“These artists are all highly respected leaders in their fields,” said Rebecca Irvin, head of philanthropy at Rolex. “We are grateful that they have generously offered to nurture a new generation of artists. Over the past 11 years, we have seen remarkable, enduring collaborations and friendships form between mentors and protégés. We look forward to seeing more of this rich creative dialogue.” 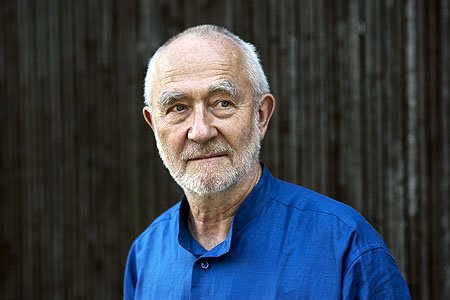 Architecture: Swiss architect Peter Zumthor has gained international renown for his timeless buildings that incorporate his masterful use of materials and light. He was recently commissioned by the Los Angeles County Museum of Art to replace some of the existing structures with a new solar-powered building. In 2009, he won the Pritzker Prize, architecture’s highest honour. 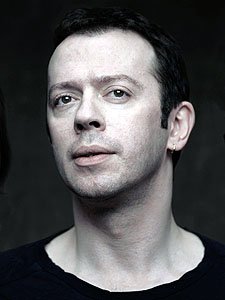 Dance: Alexei Ratmansky, currently artist-in-residence at the American Ballet Theatre, is widely recognized as one of the world’s most influential and sought-after choreographers. Trained at the Bolshoi Ballet School, his ballets maintain and respect the artform’s classical origins, while revitalizing and innovating its storytelling. 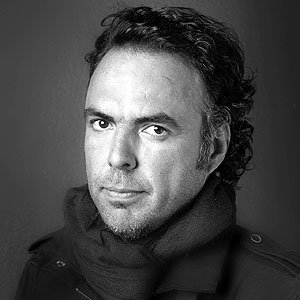 Film: Director Alejandro González Iñárritu is acclaimed for his realistic and penetrating films that explore human interaction and connection. His 2006 film Babel, was nominated for seven Academy Awards, including Best Picture and Best Director – the first nomination for a Mexican director. 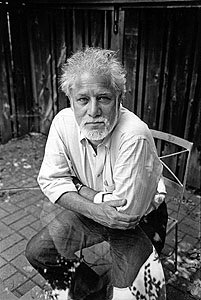 Literature: Novelist Michael Ondaatje is best known for his lyrical and expressive writing that explores multicultural themes. His novel The English Patient won the Booker Prize in 1992 – the first time a Canadian had ever won. 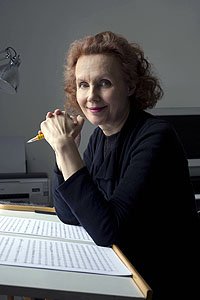 Music: Finnish composer Kaija Saariaho is known for her brilliant chamber music, orchestral works and operas created by blending traditional acoustic instruments and electronics in sophisticated computer programs. In 2013, she won the Polar Music Award in recognition of her contributions to the field. 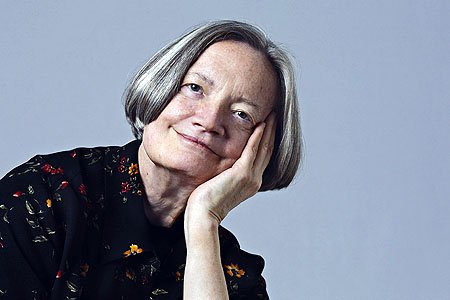 Theatre: Jennifer Tipton has revolutionized the role of light in the performing arts, designing for hundreds of theatrical, operatic and dance performances. She has earned numerous prizes in the field, including Obies, Tonys, and the Dorothy and Lillian Gish Prize. 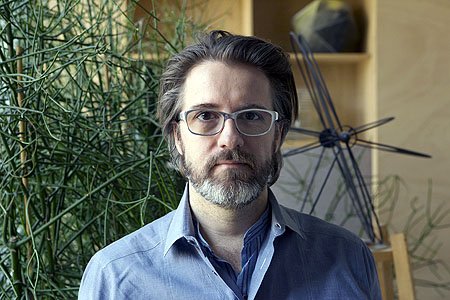 Visual Arts: Danish-Icelandic artist Olafur Eliasson is best known for his large-scale installations and sculptures that employ non-traditional materials such as water and light. In 2003, he represented Denmark at the Venice Biennale.

“These seven new mentors are taking the Rolex programme in exciting new directions,” said Irvin. “For the first time, for example, we have a classical composer, KaijaSaariaho, as music mentor; a Latin American director, Alejandro González Iñárritu, as film mentor; a creator of lighting, Jennifer Tipton, as theatre mentor; and Alexei Ratmanskyas our first classical ballet choreographer.” The Rolex Arts Initiative has already begun a global search to identify the new protégés. Expert, international nominating panels of influential artists and professionals in each of the disciplines have met to identify and invite young talents to submit applications. Each panel will then recommend three candidates, from whom the mentor will choose his or her protégé. The protégés will be announced in mid-2014 and the mentoring year will begin soon afterwards.

Each mentor will spend at least six weeks, over the course of a year, with his or her protégé. The individual pair will determine the structure, time and place of those meetings. In the past, some protégés have chosen to move to their mentors’ cities to allow for more sustained interactions, while others have conducted their relationship by phone and email with regular visits to each other’s homes, studios, movie sets or rehearsal rooms. Each protégé receives 25,000 Swiss francs to support his or her participation in the programme. At the conclusion of the mentoring year, each protégé is eligible for an additional 25,000 Swiss francs for the creation of a new work.

Further information about the Rolex Arts Initiative is available at rolexmentorprotege.com. 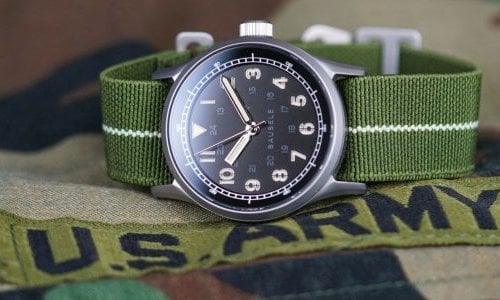 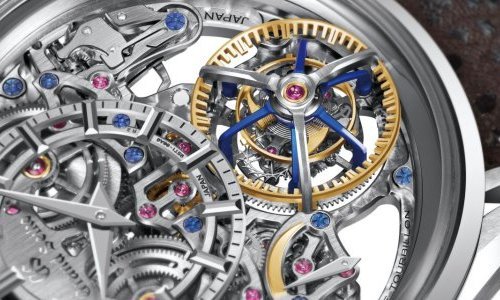