Halda has announced their latest ambassador – Marcus Ericsson, who will be racing for Caterham F1 Team this year’s season. The talented swede has previously driven in the GP2-series but with a clear goal of reaching Formula One. Now, as the first Swedish F1-driver in many years, Ericsson is ready to fight with Halda’s support. 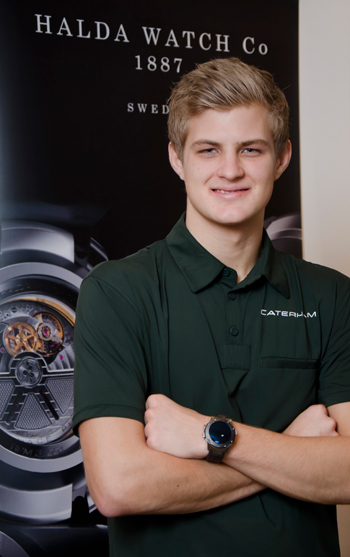 “Marcus’ challenge coincides with Halda’s of competing with the best in the game. He has proven he can drive fast and we are of course very thrilled about this partnership as he will be representing Halda on an international level. We would like to wish Marcus good luck in his first F1-season and we hope to see him soon on the podium accompanied by the Halda Race Pilot on his wrist.” Mikael Sandström, CEO, Halda Watch Co.

Halda has a long history within motorsports and developed one of the first instruments used in professional racing during the ‘60’s. Given their legacy within motorsports, developing the first real watch for racing therefore lies close at hand. With a strong conviction of never compromising and the refusal of doing anything but the best, Halda Watch Co recently released the Race Pilot – a watch that challenges the most reputable timepiece manufacturers. 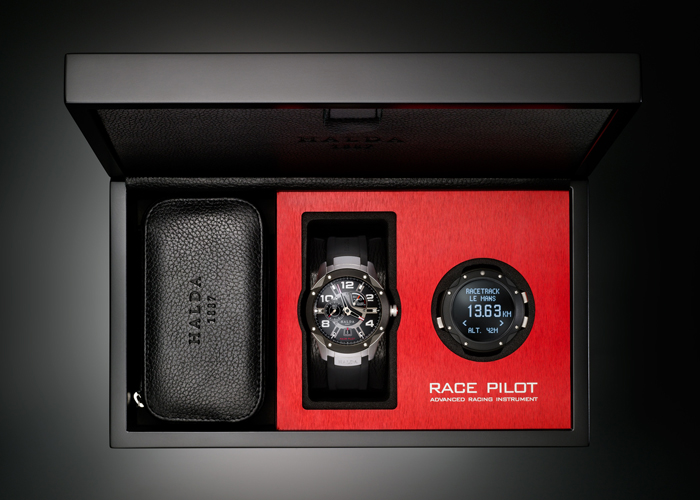 The Halda Race Pilot is based on the unique Halda concept which consists of two interchangeable time modules that can be docked into a time platform at the owner’s preference. Both modules are developed for optimal performance in its respective environment – that is why Halda watches deliver superior functionality.

Developed for Formula One The Race Module is developed in close cooperation with F1-drivers and equipped with sophisticated technology that truly makes a difference in professional racing. The watch is loaded with sophisticated functions in the Race Pilot program which contains features such as: 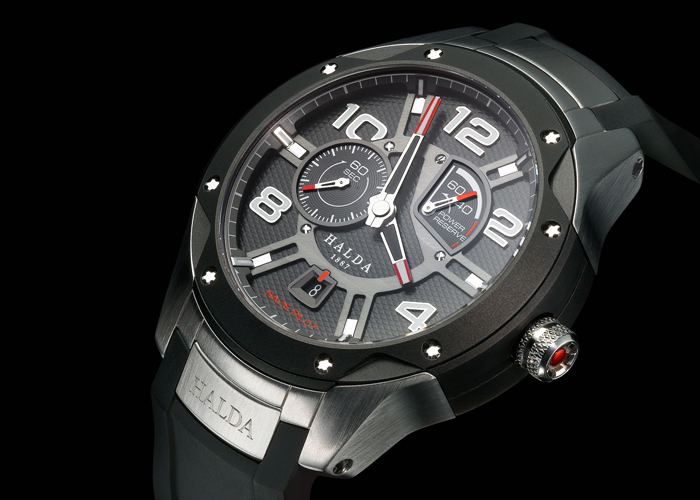 An engine by Zenith The mechanical module stands for the link to the past, celebrating Halda’s history and passion for mechanical movements. It has a design inspired by the world of racing and is equipped with the best engine you can find; a caliber produced by one of the world’s most renowned manufacturers – Zenith.

The self-winding movement features a Power Reserve indicator and has been beautifully decorated with Côtes de Genève and Clous de Paris. For those moments aside the race track, the mechanical module completes the Halda Race Pilot perfectly, without any compromise in design, function or quality.