After two years of prototyping and refinement, independent watch brand Bonhoff launches with the introduction of the IP3.0, an unconventional mechanical watch based on two patents: a time-on-demand display system and an integrated leather strap construction.

“Since the advent of quartz watches and today smartphones, the mechanical watch has evolved beyond its initial sole purpose of keeping time,” says Hannes Bonhoff, founder and owner of the brand. “The Bonhoff IP3.0 is a distinct manifestation of this evolution.” 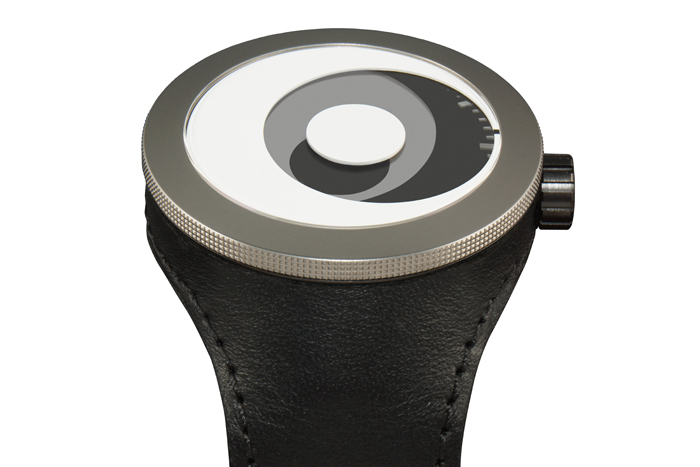 Time on Demand The Bonhoff IP3.0 involves the wearer of the watch in the display of the time. The time is read by manually aligning the circles of the display. In analogy with conventional watches where the large hand indicates the minute and the smaller hand the hour, here the large circles represent the minute and the small circles represent the hour. 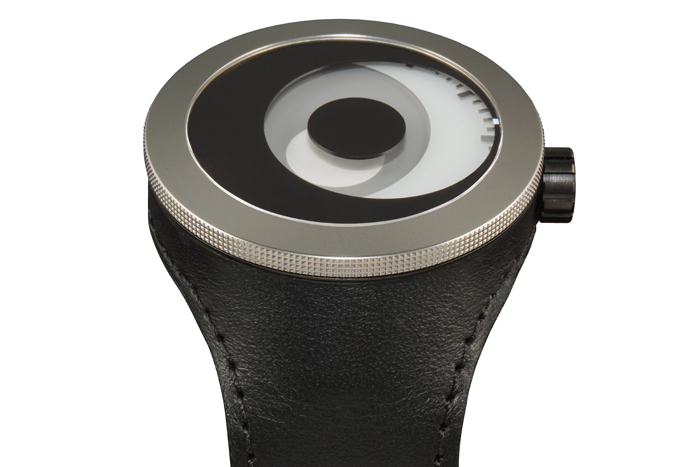 Reading the minute: The minutes are read by turning the bezel in order to have the large circles match: ten minutes past 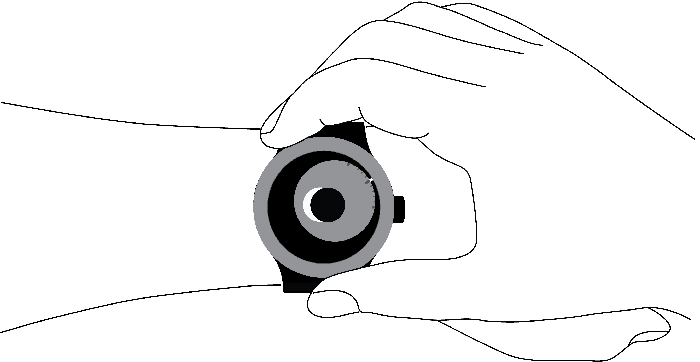 Reading the hour: The hour is read by turning the bezel in order to have the small circles match: ten o’clock 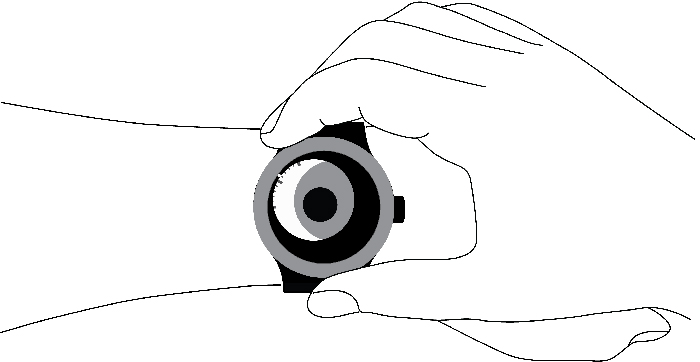 “The Bonhoff IP3.0 creates a different relationship with the flow of time,” says François-Xavier Overstake aka foversta, senior moderator at PuristSPro, “and in a sense makes it much more precious.”

Integrated Leather Strap As conventional lugs would obstruct the fingers when rotating the bezel, Hannes Bonhoff developed a strap construction with a seamless transition to the case, except with seams leading around the case. 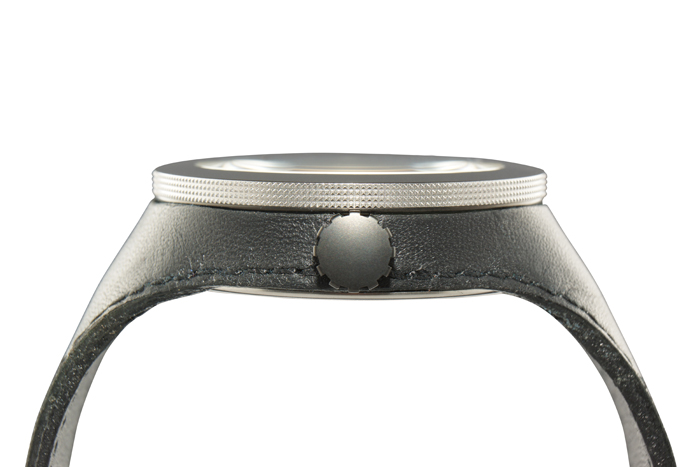 Instead of using lugs, a single piece of leather hugs the watch creating smooth curvatures that please the fingers when turning the bezel. A double case back allows for a convenient exchange of the strap without exposing the watch movement. 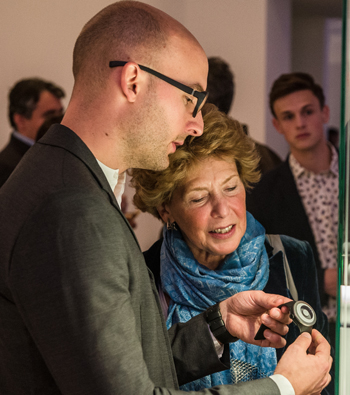 After two years of prototyping and refinement, the brand made its public debut at SalonQP 2014 where the Bonhoff IP3.0 was considered as one of the highlights of the show by both visitors and press.