Gucci is pleased to announce that Stéphane Linder has been appointed President and CEO of Gucci Timepieces and Jewellery. Reported by Marco Bizzarri, Gucci President and CEO, the decision will be effective as of March 11th 2015. 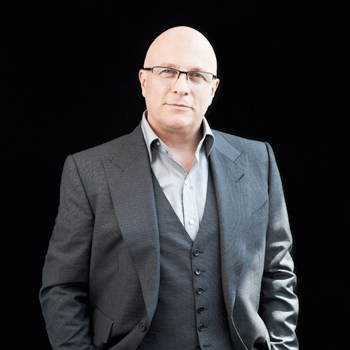 Commenting on the announcement, Marco Bizzarri said, “Stéphane brings a wealth of experience and wisdom to this new role that will be invaluable as we open this new chapter for the Gucci brand. Watches and Jewellery represent key strategic categories and I am confident that through the combination of Stephane’s leadership and our new Creative Director Alessandro Michele’s contemporary vision for the brand, we will be able to realise further significant growth in the years ahead."

Stéphane Linder joins Gucci after more than 20 years spent with TAG Heuer, where he held a number of different roles with growing responsibilities, most recently as VP of Marketing and Design from 2007 to 2010, then as VP of Sales for North America from 2010 to 2013, when he was named TAG Heuer’s President and CEO.