Every Friday we shine a light on the marketing, distribution or sales strategies of brands or retailers. This week, we look at Rolex, the brand most readily associated with the world of luxury.

The 110-year-old company was actually founded by brother-in-laws Alfred Davis and Hans Wilsdorf in London, England, simply as “Wilsdorf and Davis”. At that time, the company mainly imported Swiss movements, which were cased and sold to independent jewelers.

However, by 1908 the “Rolex” trademark was registered, which was followed by a move to Geneva, Switzerland in 1919 (not far from Europa Star HQ, might I add). At this point, I am tempted to sign off and say “and the rest is history….” But that would underplay the influence Rolex has had on the world of watchmaking and luxury goods.

In fact, Rolex was the most valuable Swiss watch brand in 2014, at 7.21 billion Swiss francs. 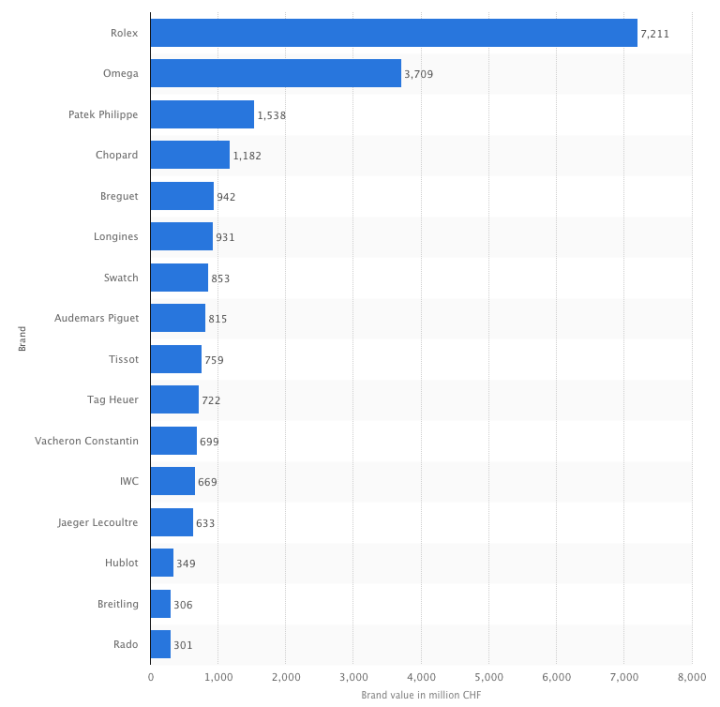 How did the company transform into such a global brand icon? According to Adweek, the company initially focused on telling a detailed story, appealing to a sense of craftsmanship, quality, and integrity. And the public responded to the clean, relatively utilitarian design of its watches.

Based on its initial successes, Rolex can now afford to go on auto-pilot. According to Edward Faber, author of American Wristwatches: Five Decades of Style and Design, “They believe they’ve penetrated what markets they can, so they’re no longer educating the public about the brand.”

Instead, the brand now takes the strategic and understated approach to its marketing strategy. For example, in our digital age some brands flood cyber-space with content, trying to enhance brand awareness and eek out greater market share. But Rolex has taken a different approach.

Only a few years ago did the brand decide to launch its first branded Facebook page. In an interview with Mashable, Rolex admitted that “Creating buzz is not the intent. We craft our content thoughtfully, privilege quality over quantity, talk only when we have something to say and when we feel it’s right.”

Rolex’s marketing strategy has shown a big historical shift. Whereas before the brand sold a story, it now sells its history. Today, that history is represented by its logo: the famous Rolex crown has worldwide recognition. Fitting for the King (or Queen) of Watches, indeed.

In fact, it has been rumored among watch aficionados that some smaller brands have tried to emulate Rolex. It wouldn’t be a surprise, then, to learn that some vintage models of Roamer carried a five-pointed crown similar to that of Rolex. It’s also no surprise that the current Roamer logo has nothing to do with a crown. There is something to be said about the (legal and financial) power of a trademark, too. (VJ) 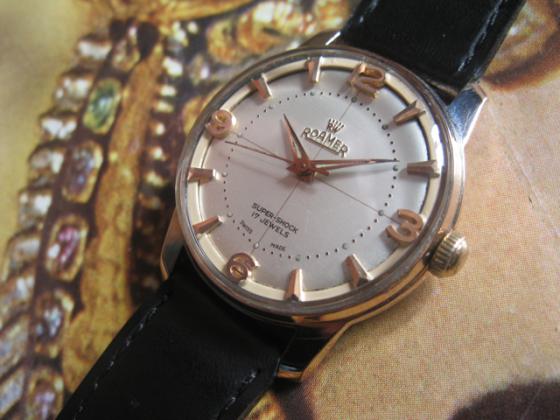