WATCH OF THE DAY Wednesday: Each week, we feature a special watch that caught our eye. This week, we profile Ice-Watch and its United watch series.

The timepieces by Ice-Watch can be summed up simply as an affordable dose of style. And you will be seeing a lot more of them this spring and summer. One reason is that they are releasing the Ice-United range, which embodies the sport-chic trend of the season.

The other reason is the blistering expansion of the colorful brand from Belgium. It recently opened own-brand stores in some of the busiest global metropolises, including Zurich, Frankfurt, and Tokyo.

But it’s not only that there is more to see of the brand, but what we see also just got even prettier. Earlier this year, the brand unveiled its new brand ambassador Axelle Despiegelaere. To be honest, I had never heard of Miss Despiegelaere prior to the announcement.

After a quick search online, it turned out that she was not a model, nor an actress, as one might expect of a brand ambassador. Yet I still knew who she was. Go ahead and consult with Google, and see if you will recognize her, too.

Actually, I will save you the trouble; just see below. (Yes, it’s a touch job I have, posting photos of beautiful women and watches on our website.) 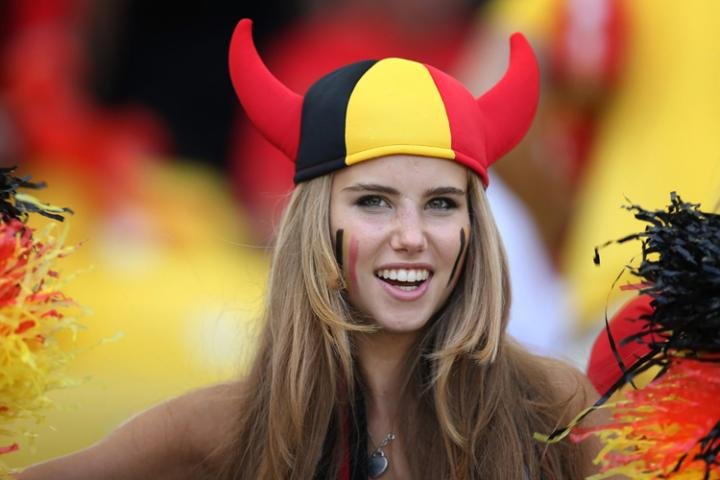 Before: Axelle Despiegelaere at the World Cup in Brazil

You might have seen Axelle cheering on her favorite team at the World Cup in Brazil last summer. She gained instant notoriety after being spotted by photographers during the tournament, which dubbed her as the one of the most beautiful football supporters. 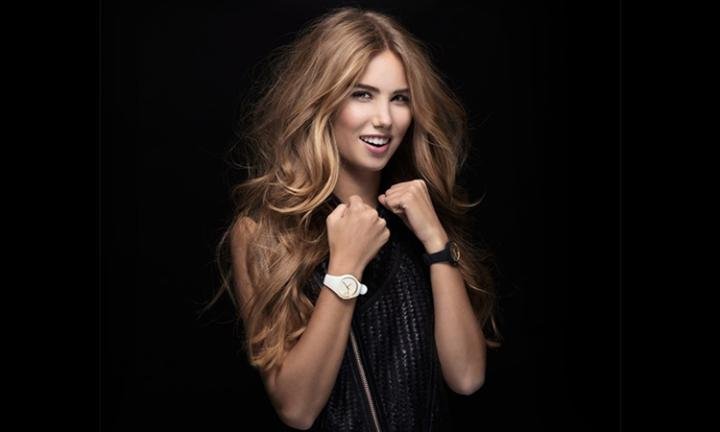 After: Axelle Despiegelaere for Ice-Watch

By selecting Axelle as brand ambassador, Ice-Watch has shown us just how down to earth they are. It indicates just how connected they are with their younger audience. The brand remains stylish yet accessible at the same time, as embodied by our watch of the week, the Ice-United (Aqua). So it’s really no surprise that the brand is knocking on the door of Swatch, which has traditionally dominated the lower and younger market segment. (VJ) 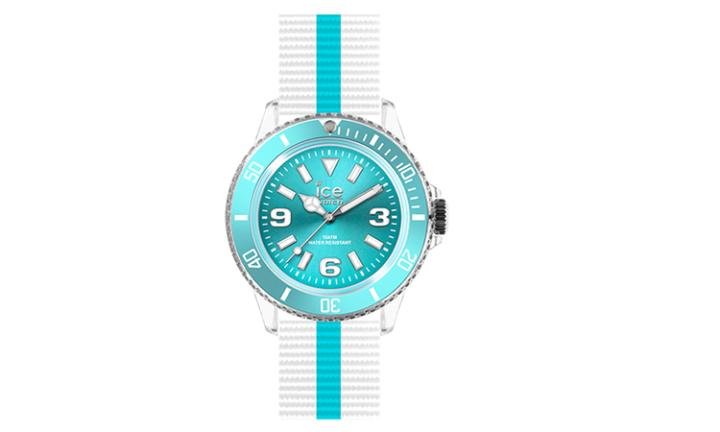