Each Wednesday, we feature a special watch that caught our eye. This week, we profile a world record beater at auction by none other than the king of watches, Rolex.

It’s auction season! And our Watch of the Week feature this week profiles a very rare watch that has increased in value each time it has been auctioned. The watch in question is the Rolex Reference 6263 Oyster "Albino” Cosmograph Daytona.

First auctioned by Sotheby’s in New York in 2003, it broke the previous record for a Rolex Cosmograph Daytona by selling for $505,000. That price was five times more than its pre-auction estimate.

The watch was auctioned off again yesterday here in Geneva, as part of the first ever watch auction by Phillips Watch Department, a newcomer to the watch auction world. As Forbes reports, the watch set a new world record for Rolex watches sold at auction, with the bidding ending at $1.4 million! For reference, its pre-auction estimate for this auction was between half a million and one million Swiss francs.

So what makes this watch so special to fetch that kind of price? First is the fact that this version of the watch is one of only four known examples of watches categorized as an “Albino”. The name comes from its same coloured silvered dial and silver chronograph subdials. (Usually, this version of the watch has black chronograph totalizers with white printing.) And just like albinos in nature, their lack of colour pigment makes them a rare commodity. In fact, among Rolex collectors it is the most desired watch model. 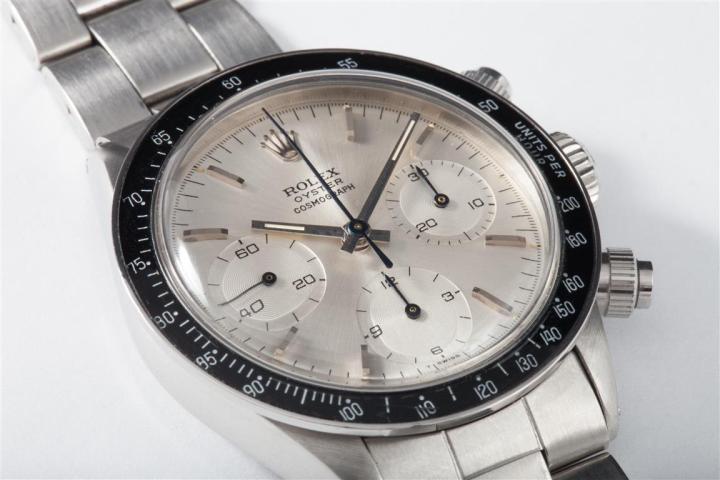 But it’s not only that. The Rolex Daytona series is one of rich history, which surely contributes to the desirability and valuation of the watches. The “real” Daytonas – meaning the Reference 6263 models – were introduced in the 1960s. But their roots are in Rolex’s precursor watches of the mid-1950s, which were influenced by one of the biggest motorsport races in the world, fittingly based in Daytona, Florida, USA.

Another name associated with motorsports and the Rolex Daytona is Paul Newman. The movie star was often seen wearing the watch, even though he had no formal association with the brand as an ambassador. 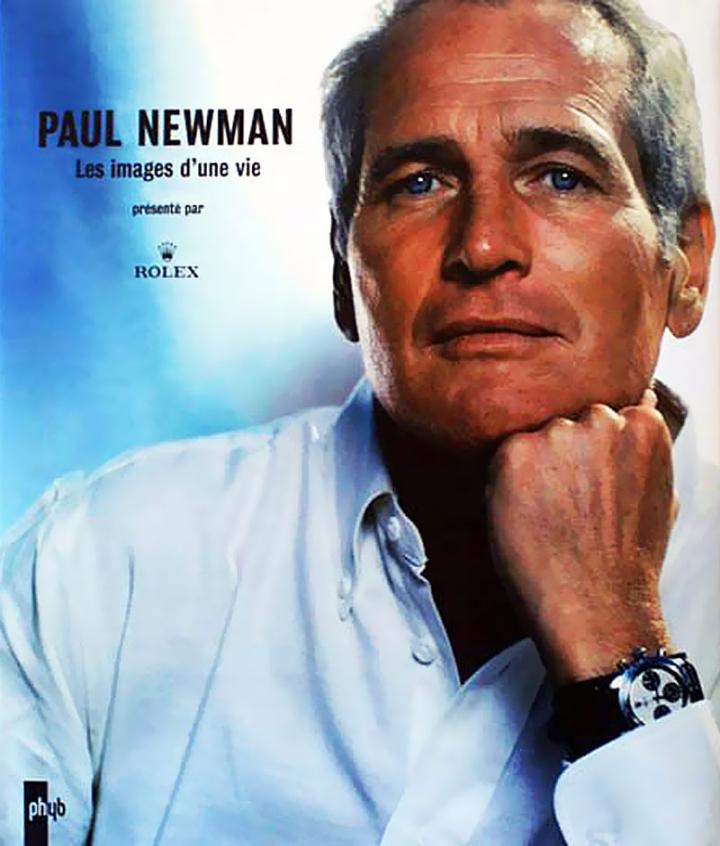 Paul Newman and his Rolex Daytona

So with the Rolex Cosmograph Daytona Reference 6263 Oyster Albino, the winning bidder not only gets a rare Rolex, but also the history that goes with the watch, as well as its celebrity associations, of course. (VJ)