EXCLUSIVE: The mysterious “most complicated watch ever made”

EXCLUSIVE: The mysterious “most complicated watch ever made”

On September 17 Vacheron Constantin will unveil its masterpiece, said to be historical and exceptional

On September 17th, the 260th day of the year, Vacheron Constantin will celebrate its 260th year of uninterrupted activity, making it the oldest watch manufacturer in the world. To mark this date, Vacheron Constantin will unveil a pocket watch announced as “the most complicated watch ever made”. How many complications will it hold? What complications exactly? Will it really break the record set by Patek Philippe with its Calibre 89 and its 33 complications, presented in 1989 on the 150th anniversary of the Geneva brand?

Many questions that are, and will remain, at least partially unanswered until that fateful day.

The information about this truly exceptional object has been expertly released by Vacheron Constantin, in small homeopathic doses, in such a way as to spark our curiosity and feed the buzz. It seems that no more than a dozen people around the world have been chosen to receive very specific information, a fragmented element, one of the numerous complications that the promised object will hold. The names on that list have remained a secret. The pieces of the puzzle, which are undoubtedly scattered across websites and blogs around the world, are then ours and yours to find.

Europa Star and yours truly have the pleasure to be on that list, and we can give you one piece of information on this masterpiece, and it is the only piece of the puzzle that we have.

But first, visit the page dedicated to this watch on Vacheron Constantin’s website. There you will discover a central element of this piece, a wonderful multi-axe escapement equipped with a spherical balance-spring. 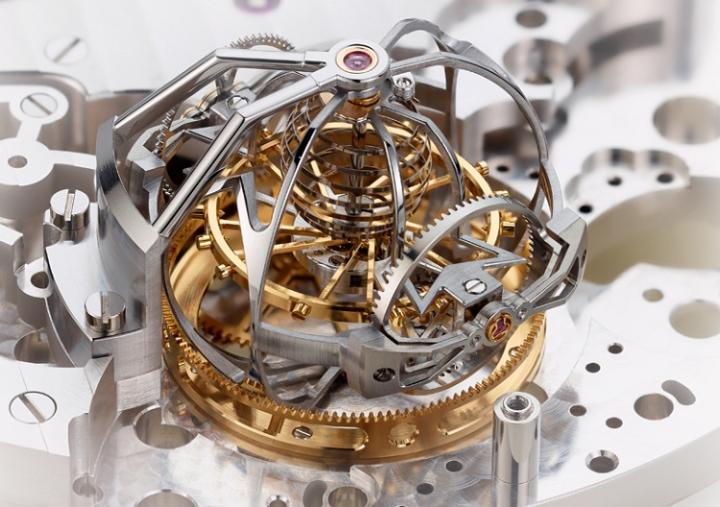 You will also learn that this watch, announced as record-breaking, is a unique object that took eight years to develop and was custom-made for a collector by three in-house watchmakers entirely dedicated to this project, backed by the Atelier Cabinotiers special orders team. You will also learn that among the complications it holds, some are entirely new and “had to be calculated and developed ex nihilo”, demanding an “unprecedented mastery of mathematics and craftsmanship”, according to Vacheron Constantin.

Our piece of the puzzle 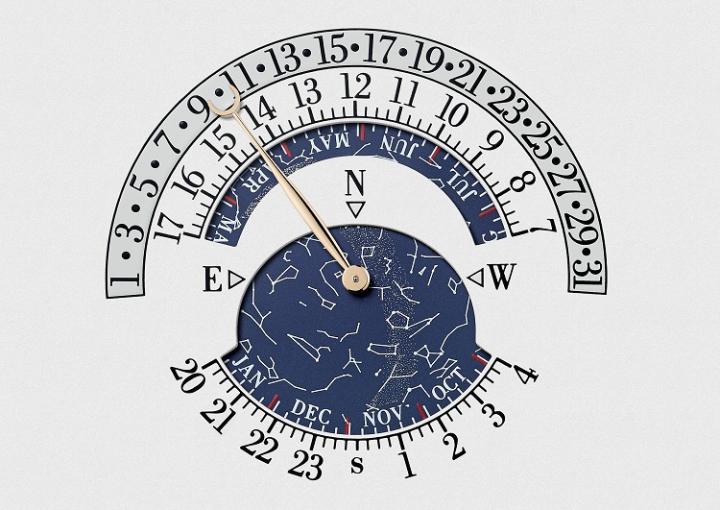 Europa Star received an image from Vacheron Constantin, a fragment. It is introduced as an unprecedented indication: a perpetual retrograde date (which, to our knowledge, has never been done), accompanied by a mobile celestial sky chart and by the sidereal time indication.

In addition to this complex indication, we also know the watch will display another indication, one that is more common and has been seen before: the seasonal astronomical indications. 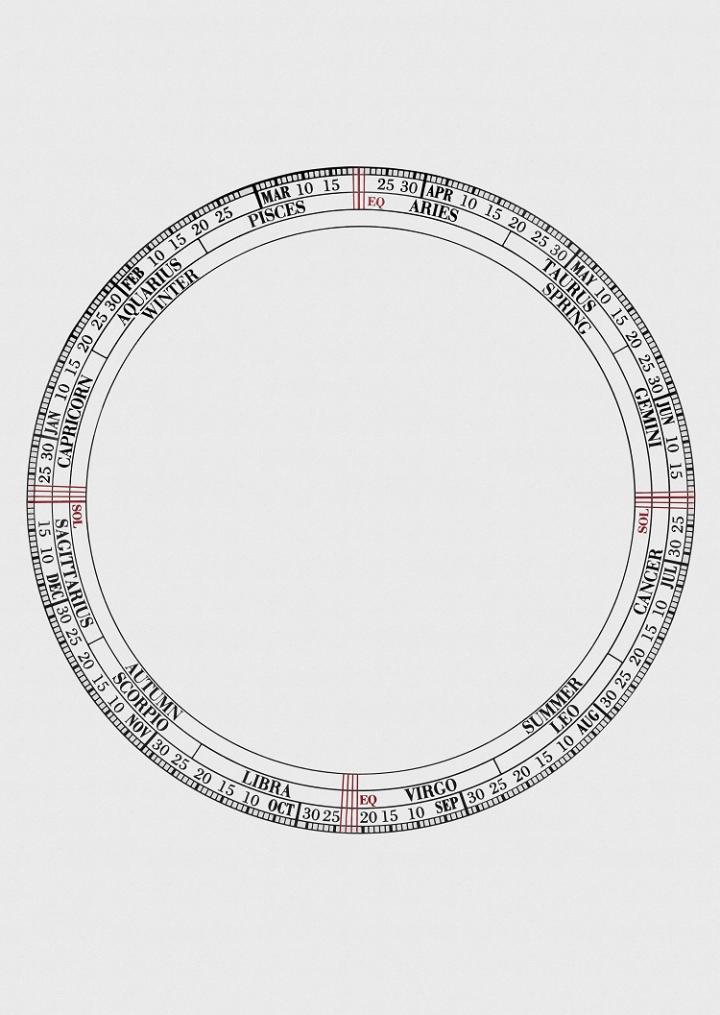 For now, we know nothing more. This pocket watch, the “most complicated watch ever made”, will it also be, amongst other things, a grande sonnerie?

What other unprecedented complications will we discover? This game is now ours and yours to play until September 17th!

If until then, we discover anything else, we will surely let you know.

(Translated from French by Tania Heer)