Accurat: a new kid on the in-house Swiss block [Video]

Accurat: a new kid on the in-house Swiss block [Video]

Conventional wisdom says a new Swiss watch company won’t make it in a crowded market. And the Swiss watch industry is mostly about convention.

There have been many start-up mechanical watch projects over the years. The reason why you haven’t heard of them is most probably because they never really got off the ground. So here we have a new group trying to raise the funds to start their own watch company. Not only that, but they want to make their own in-house movement too!

The group is driven forward by self-proclaimed “watch nerd” and rugby enthusiast Jonas Nydegger of Switzerland. Somehow the connection between the roughness of rugby and precision of Swiss watchmaking was not obvious to me. I have had the pleasure to shake the hands of several master watchmakers, and it’s like shaking hands with a surgeon. If you haven’t shaken the hand of a surgeon either, I can assure you that saying their hands are “delicate” is an understatement.

But maybe the team-spirit and toughness needed in rugby will get the team to their objective. They have been working on their own movement for the past 7 years already, naming it the “Accurat Swiss K1”. It’s meant to have silicon nano-coated regulating technology, with a solid tungsten rotor and 56 hours power reserve.

The Accurat part implies what we all expect from a watch: precision. Swiss precision, in this case. The K1 designation for the movement was chosen because the team knows how difficult it will be to achieve its objective. It sees the challenge ahead as similar to climbing one of the “K” mountains in the Karakorum mountain range. 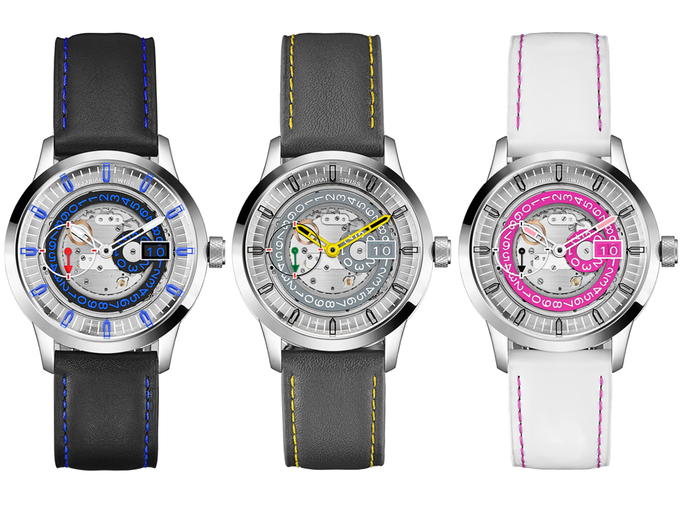 Not to be a pessimist, but people have perished on those mountain climbs, and the industry has warned the team that their vision might also be in peril. So it’s with good reason that the group was initially discouraged from even entered a crowded market. They were told that without being part of one of the large luxury groups, they would need around 100 million Swiss Francs to make their own mechanical movement. As a result, they turned to Kickstarter, which eventually made the project their one of their “Staff Picks”.

Part of the reason for that discouragement is that in a relatively saturated watch market, it is often hard to differentiate one brand from another. Usually that is where marketing comes in, to make a familiar product seem unique. For small start-ups like this, however, their marketing budget is surely minimal compared to the big guns of the industry. 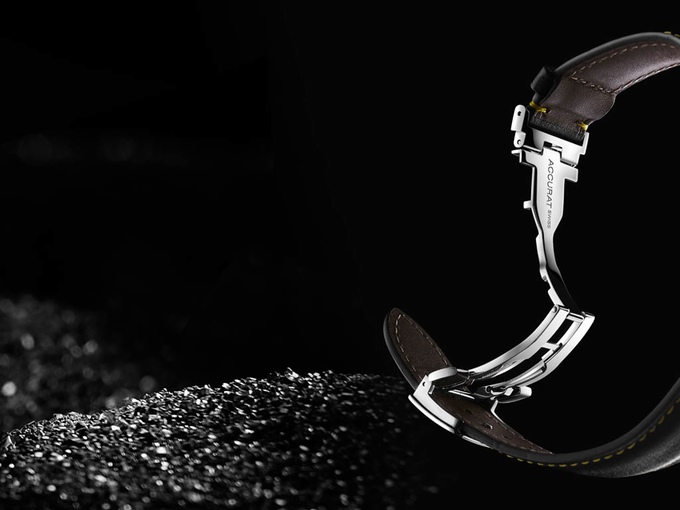 But the group has already managed to find its added-value innovation to differentiate itself somewhat. They have patented a unique deployment buckle design which passes every single test the Swiss watch industry could think of.

It seems the public have now responded, as the project reached its funding objective. Let’s see if that will be enough to prove the cynics wrong. (VJ)