The independent brand launches with the IP3.0, an unconventional mechanical watch featuring a time-on-demand display system and an integrated leather strap construction.

BONHOFF is a Berlin-based independent brand founded in 2012. The mission of the brand is to offer high-value watches with unconventional time display at a reasonable price. The concept is the brainchild of Hannes Bonhoff, a German engineer who holds advanced masters and doctoral degrees. Bonhoff started developing watch concepts in 2005 and received his first of four patents application in 2006. Wanting to bring his inventions to life, the BONHOFF brand was born. 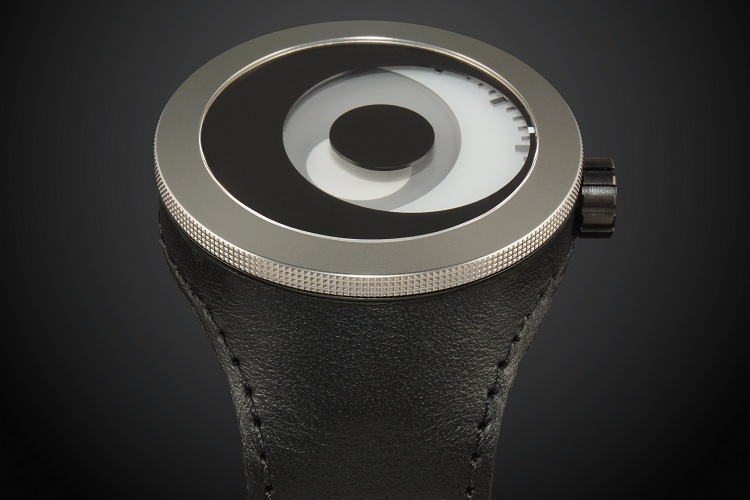 After two years of refinement, the brand made its public debut at SalonQP in 2014. It was there where the public first caught eye of the unique IP3.0 timepiece. According to Hannes Bonhoff, “Since the advent of quartz watches and today smartphones, the mechanical watch has evolved beyond its initial sole purpose of keeping time. The BONHOFF IP3.0 is a distinct manifestation of this evolution.” 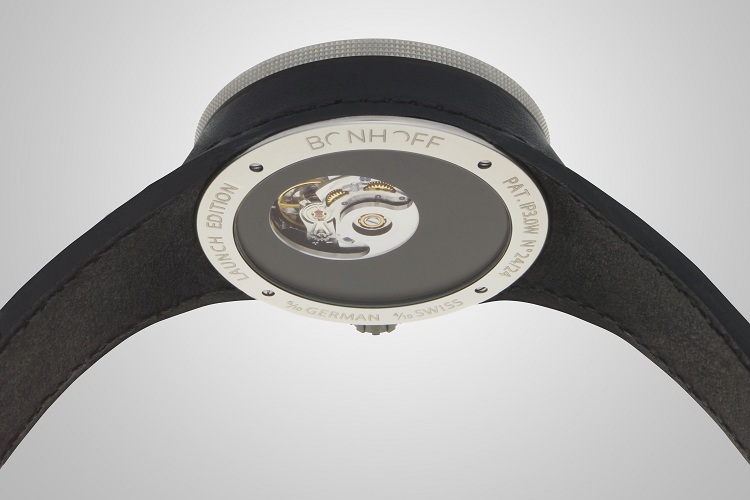 Indeed, the combination of German and Swiss engineering and quality are hard not to like. The watch is produced by renowned manufacturers in Germany, with casing and final inspection carried out in Switzerland.

A unique feature of the BONHOFF IP3.0 is the patented integrated leather strap design. Its unique leather construction is as much functional as it is aesthetic. Conventional lugs would obstruct the fingers when rotating the bezel to tell the time. To avoid this issue, Hannes Bonhoff developed a strap which seamlessly transitions into to the case. A single piece of leather creates the smooth curvature of the watch. 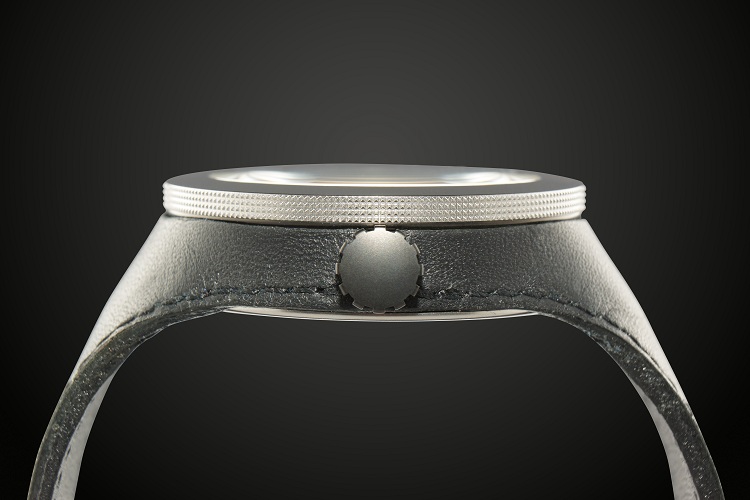 The wearer needs to be directly involved when telling the time on the BONHOFF IP3.0. The time is read by manually aligning the circles of the display by rotating the bezel. The principle is based on conventional watches where the large hand indicates the minute and the smaller hand the hour. Here too, the large circles represent the minute and the small circles represent the hour.

The minutes are read by turning the bezel in to have the large circles match. In this example, it indicates ten minutes past the hour. 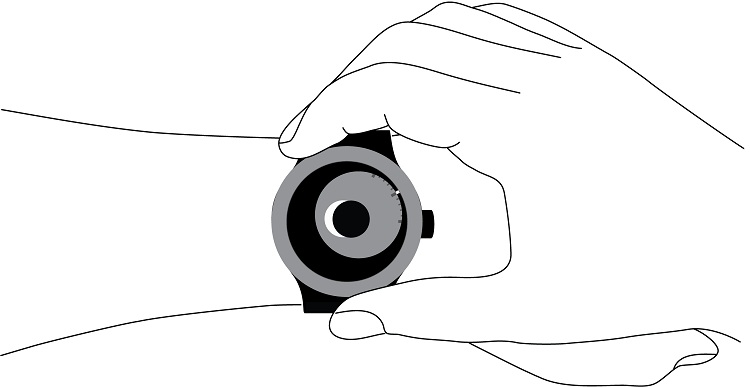 The hour is read by turning the bezel in order to have the small circles match. In this example, it indicates ten o’clock. 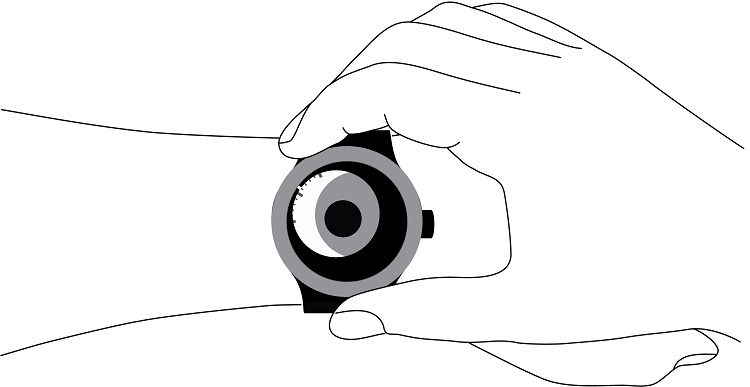 So with the BONHOFF IP3.0, we don’t only get a watch that tells the time. It’s a masterpiece of design to tell time in a new way. And it’s equally stunning visually with its concentric circles and integrated smooth leather design. But the best part of the watch might actually be its price point, which will range in the lower four figures. (VJ)