For Zenith, 2015 is an important year. The brand with the guiding star logo is celebrating its 150th anniversary. To commemorate the occasion, the brand will launch a special Zenith Academy Georges Favre-Jacot timepiece, in honour of the brand’s founder. It was in 1865 in Le Locle, a small village in the mountains of Switzerland, that Georges Favre-Jacot set up his own watchmaking workshop at the age of 22.

Given the special occasion, the watch will be limited to 150 pieces, as they usually are. And as a result, it will come at a reported price of around 80,000 Swiss francs. Price and limited quantity aside for the moment, the special edition masterpiece will be powered by the iconic El Primero movement. The El Primero is famous for its chain and fusée mechanism, which was the most accurate movement ever produced when it was first introduced by the brand in 1969. 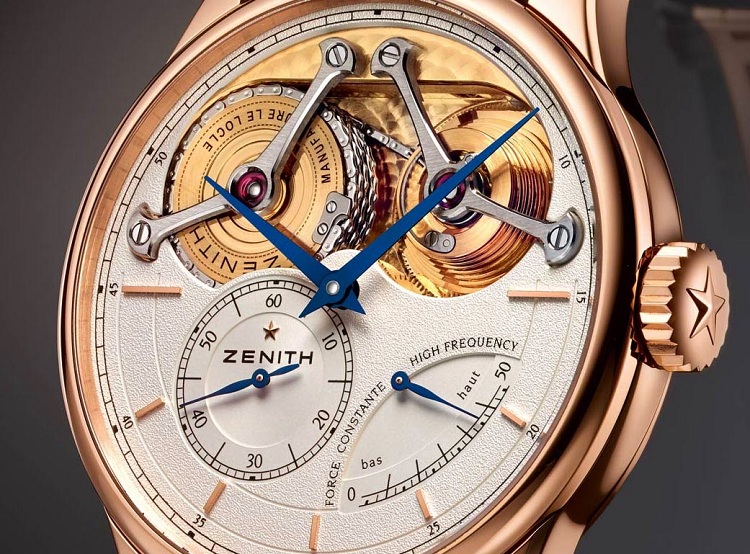 Georges Favre-Jacot’s aim was to create complete watches in an era when movement components were made by scattered and isolated artisans. The entrepreneur invented the concept of regrouping the region’s many talents under one roof. This enabled him to incorporate a foundry, rolling-mills and stamping machines, as well as case- and dial-making.

The second half of the 19th century brought considerable progress in the domain of transport. From 1870 onwards, Georges Favre-Jacot began traveling on foot as well as by train, car and boat around the world – and notably to Russia – for the purpose of selling his watches. It was Zenith that developed one of the watch industry’s earliest distribution networks. 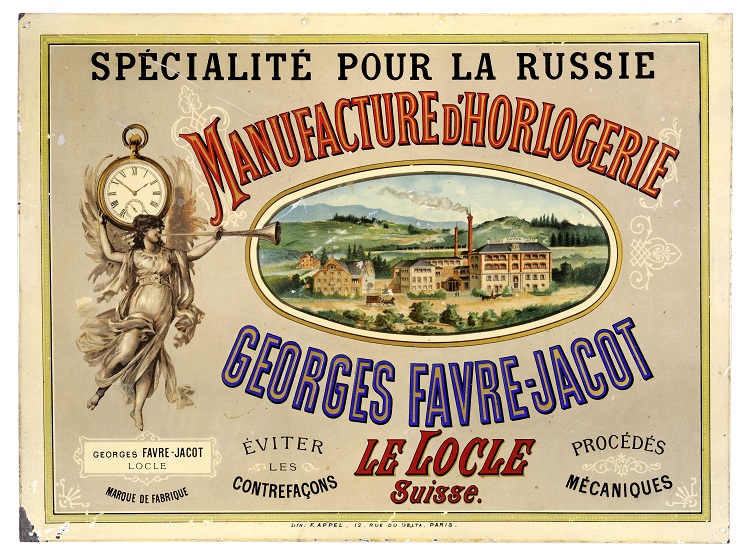 Pushing the limits of speed and time

Zenith has consistently been right there alongside those who constantly push back human limits. Whether in accompanying the early days of aviation at the start of the 20th century, or racing on Europe’s most prestigious tracks at the wheel of classic cars, the brand has a flair for associating itself with daring individuals. 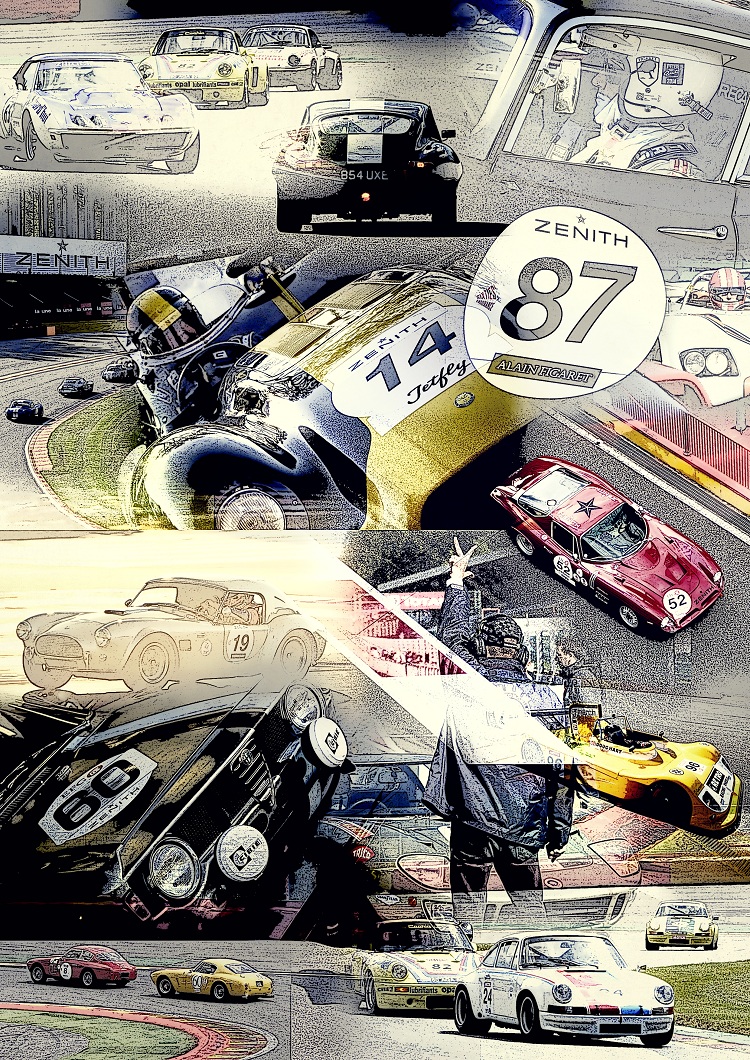 Zenith’s enterprising spirit and innovation go hand in hand with the conquests it has accompanied. In the air, one such pioneer was Marcel-Georges Brindejonc des Moulinais, who became the first pilot to fly from Paris to Warsaw. On land, Zenith was sucessively appointed from 1910 onwards as the official suppplier to the US army, the Swiss postal service as well as a number of national railway companies. At sea, Zenith quickly earned a reputation for its on-board instruments and marine chronometers.

Between 1903 and 1968 (the year the last chronometry competition of the era was held), Zenith won prestigious prizes for the excellence of its calibres. Among them were Calibre 5011-O, which won the absolute precision record in the Pocket Chronometer with spring balance category (1967); the famous Calibre 135, which earned 235 chronometry prizes from 1949 onwards; and of course, the legendary El Primero (1969), the world’s first integrated chronograph. 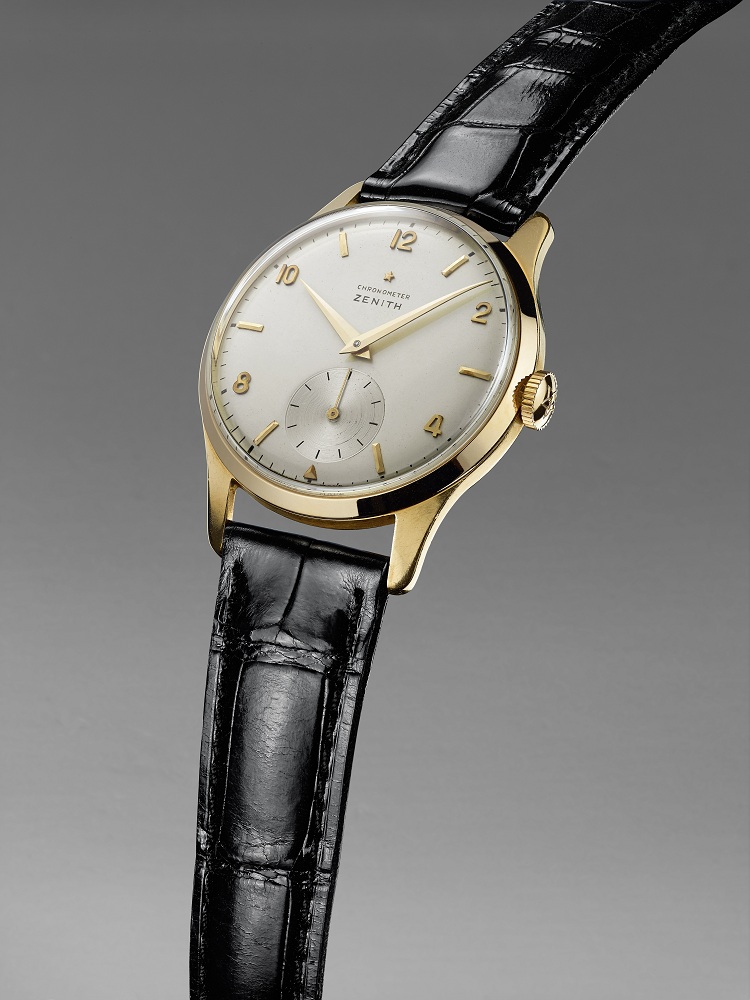 The elegance of watchmaking

Zenith has also been a attuned to its times. From the start of the 20th century, it began cooperating with artists of the Art Nouveau movement, and from 1925, with proponents of Art Deco. Naturally it expressed its appreciation for women, to the extent that at one point in its history it was actually producing more ladies’ than men’s watch models. 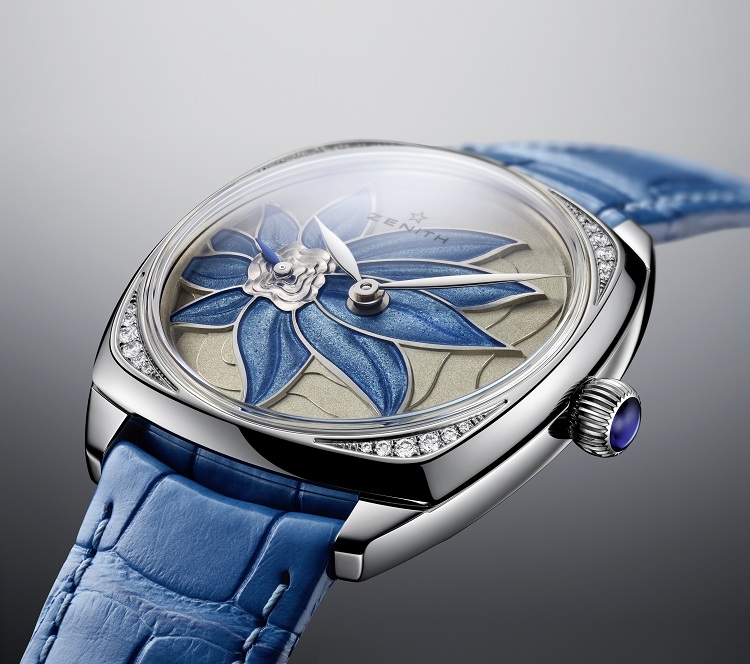 Going strong for 150 years, Zenith’s accomplishments are well worth celebrating. And the special Zenith Academy Georges Favre-Jacot timepiece is a good summary statement of what the brand is all about. Personally, I look forward to see how the brand will grow moving forward. (VJ) 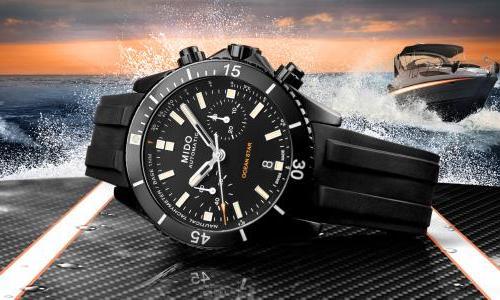 On the seas, the wildest races abide by one essential rule: speed must be perfectly controlled to master the water’s surface. Mido presents a chronograph (...) 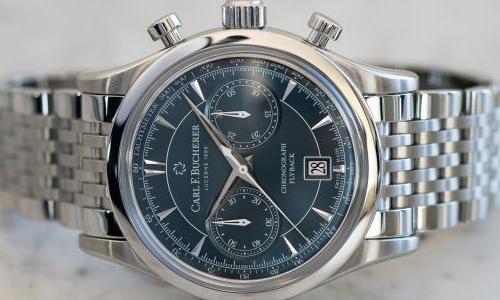 This year, we can take comfort in the fact that a cosmopolitan attitude toward life is much more than wanderlust. It is the cultured, sophisticated (...) 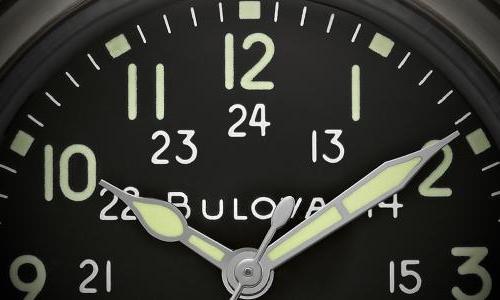 Bulova continues to expand its longstanding partnership with Veterans Watchmaker Initiative (VWI), announcing them as their newest authorized service (...) 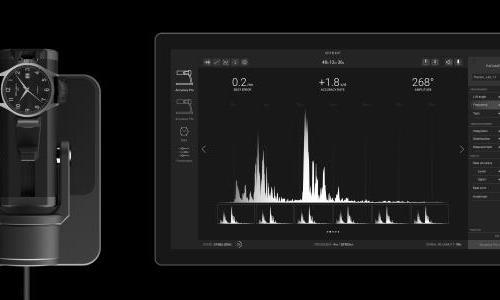 OneOf: a new accuracy tool, now available in the US

The Swiss brand OneOf offers an innovative, portable and compact device that can validate the accuracy of a mechanical timepiece. It is now available to (...)