A. Lange & Söhne goes back to the future

A. Lange & Söhne goes back to the future

The German watchmaker relies on its legacy for the release of three new generation models of its iconic Saxonia watch line.

A. Lange & Söhne – the German watchmaker now based in Glashütte – is a “re” kind of brand. But not necessarily in the sense that the company has re-branded itself.

As a prefix, “re” means occurring again, or it means going back, as in withdrawal. Nothing better than starting off a Monday morning with a grammar lesson, right?

In the case of A. Lange & Söhne, both understandings of “re” apply. Established in 1845, the company was founded by Dresden watchmaker Ferdinand Adolph Lange. His pocket watches in particular were praised for their precision (and remain highly coveted among collectors all over the world today). But the company was expropriated after World War II, leaving the A. Lange & Söhne name in oblivion. 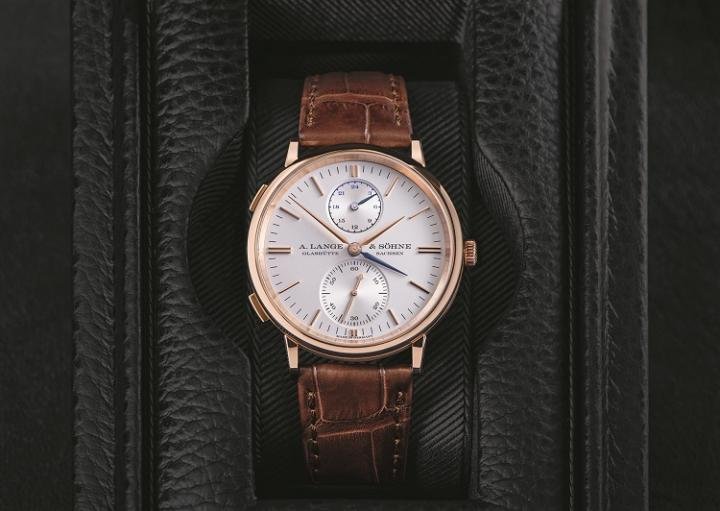 Enter Ferdinand Adolph Lange’s great-grandson Walter Lange. In 1990 the brand was re-launched by the younger Lange, in an attempt to re-establish its rightful place in the world of watchmaking. The manufacture produced only a few thousand wristwatches per year, struck in gold or platinum. Yet, in a period of less than 20 years, A. Lange & Söhne has developed 51 manufacture calibres and has indeed re-secured its position in the fine watchmaking hierarchy.

In a time of great political change for Germany and the company itself, it’s no wonder that the early 1990s hold an important place in the brand’s heritage. That’s not least because in 1994 the SAXONIA became one of the first four models to go on sale after the company’s re-birth. 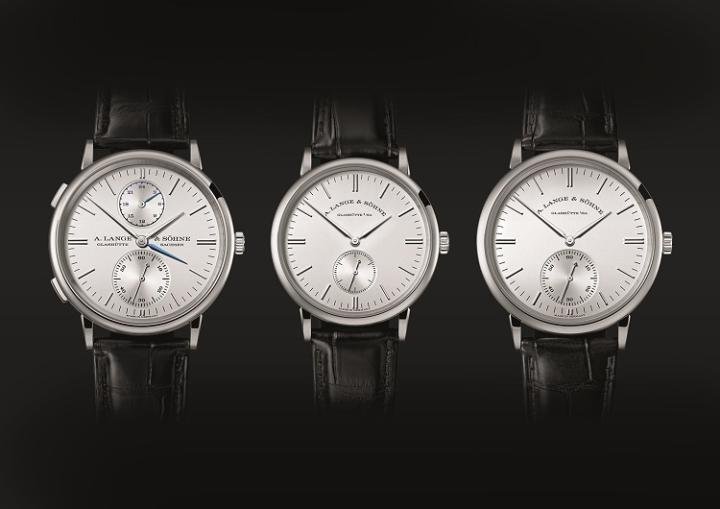 Since then, the SAXONIA collection has grown to include a family of ten models. A. Lange & Söhne has re-designed three of these models with a new dial, and released them earlier this year: the SAXONIA DUAL TIME, SAXONIA, and SAXONIA AUTOMATIC.

The name ‘SAXONIA’ refers to the German state of Saxony, the location where Ferdinand Adolph Lange first established his manufacture. By now, the region is cemented in the legacy of German watchmaking. Its name has also re-cemented the legacy of the brand, through the release of these three iconic models. (VJ)

TIME.KEEPER Luminescent elements have been used in wristwatches since the early 20th century to ensure good readability even under difficult light and visibility (...)

HIGHLIGHTS The first annual calendar from the Saxon watchmaker is equipped with a brand new movement: Calibre 92. A modern, elegant and original mechanical timepiece, (...)

TIME.KEEPER Hanhart is going back to the roots of its most famous chronograph by launching the 417 ES 1954 in the original case size of 39 (...)