Are Apple’s achievements “killing” the low end watch market in the U.S.?

Are Apple’s achievements “killing” the low end watch market in the U.S.?

New statistics reveal a drop in watch sales in the U.S. market overall, with a particularly steep decline for low end watch brands. The success of the Apple Watch could be the prime reason for this downturn.

Despite the increasing purchasing power of emerging markets like China, penetrating the American market is still the top prize in the business world. So it would be troubling to see that watch unit sales have dropped 14 percent over the last 12 months in the country. Based on the statistics released by market advisory firm NPD Group, this is the largest decline since 2008.

Let’s look into those figures a little more closely. It seems that the largest drop in watch sales was for watches that cost between $100 to $149.99 USD. For that price segment there was a staggering 24 percent decrease in sales. This lower end of the watch market houses brands like Timex, Swatch and fashion brands like Guess. 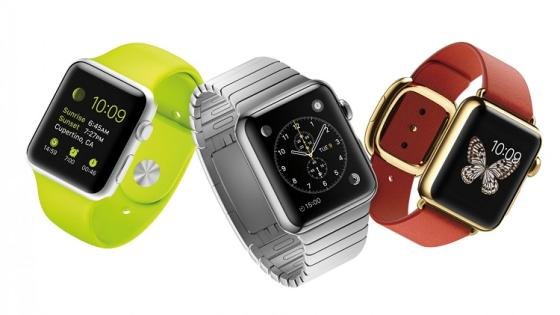 What can account for the decline in this market segment in particular? Besides the common answer of the economic downturn over the past years, International Business Times suggests that maybe it’s the Apple Watch that is “killing watchmakers”. The head of the NPD Group’s luxury division Fred Levin shared the assessment. According to Levin, the introduction of the Apple Watch has increased competition in very saturated lower end market:

“The Apple Watch is going to gain a significant amount of penetration. The first couple of years will be difficult for watches in fashion categories.”

The exact number of Apple Watches sold to date has not been officially released yet. But it seems that Apple might be taking consumers away from the lower end of the U.S. watch market ($100 to $149.99 USD), who are rather choosing to buy an Apple Watch that is more than double that price point for an entry model. 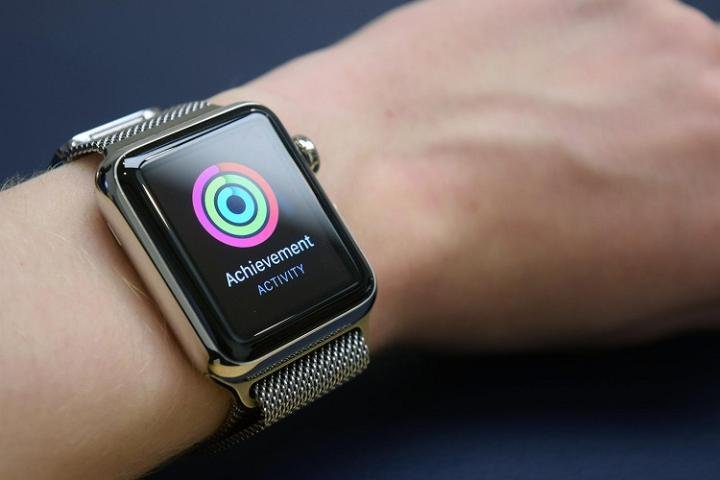 Apple’s achievements might be suffocating the low end U.S. market

If Apple Watch sales really are the cause for this decline, the conclusion is somewhat worrying for the lower end market players in the U.S. Some estimate that the Apple Watch will only hit its stride in 2017, with top analyst Gene Munster predicting that the watch’s breakout year will be 2017, hitting 40 million unit sales.

Until Apple releases its sales figures, it will be hard to make a solid assessment of the market today and the projections for 2017. But the fact that Apple might be taking consumers away from the lower end of the watch market rather than the mid-range could be music to (most) Swiss watchmakers’ ears, who occupy the higher price-points of the market. (VJ) 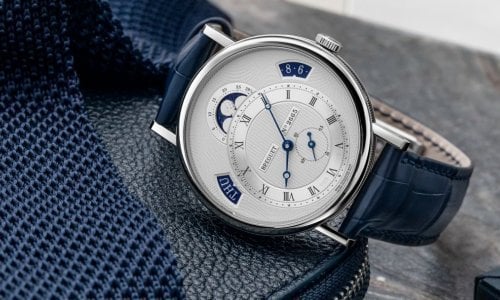