Welcome to the complex world of licensing. Fashion brands are multiplying. Unlike the pure watchmakers, these ambitious players hope to exploit the following they have built up outside the watchmaking industry.

Welcome to the complex world of licensing. Fashion brands are multiplying. Unlike the pure watchmakers, these ambitious players hope to exploit the following they have built up outside the watchmaking industry.
S

ince the beginning of the 21st century ‘fashion’ brands have invaded the watchmaking world. It’s probably one of the strongest trends of the new millennium, moving in parallel with the rise of mechanical complications. Many people, this writer included, have difficulty finding their bearings in this world of licences. “So, which group produces this brand, again?” It’s a common question. One of the most successful miners of this rich seam is the Fossil Group, which has acquired the rights to a number of widely different brands: DKNY, Tory Burch, Michael Kors, Karl Lagerfeld, Diesel, Burberry, Emporio Armani, even Adidas. And it is increasingly focusing on Swiss made. 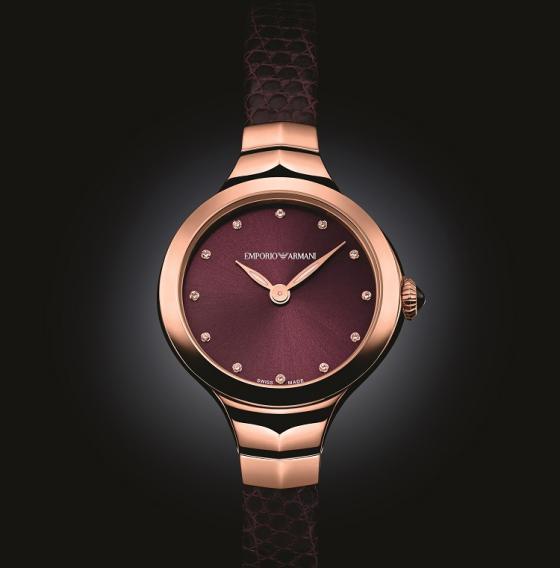 A good example of the desire to go upmarket – comparatively speaking – is Emporio Armani, which has introduced its first automatic watch for women, the Fluid Deco, which is an 88-piece limited edition piece with a mother-of-pearl dial. The sporty new Bold Motion houses an in-house STP 1-11 movement. In fact, Emporio Armani has two ranges of watches: Swiss made and… not. In Armani stores, the former are generally to be found by the suits, the latter in the jeans aisle. The Italian brand casts a wide net!

Hoping for a knock-on effect

The Burberry franchise is entirely Swiss made. Its flagship model remains the Britain. The brand, which is particularly strong in the Asian and Middle-Eastern markets, is also hoping to attract more women customers. Nevertheless, its signature style, inspired by the classic British trench coat, makes it legitimately ‘unisex’: depending on the geographic region, the same model might appeal more to men or to women. 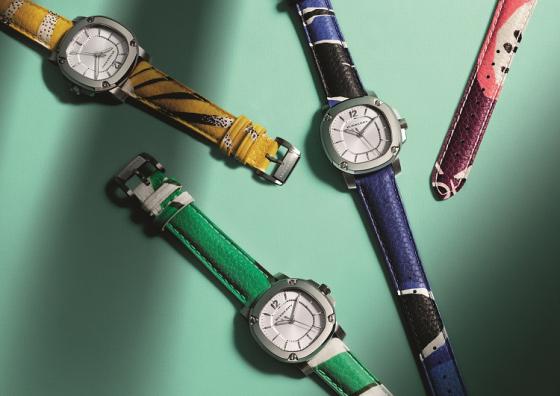 Another clothing brand that has gone into watches is Fendi. Its artistic director, none other than Karl Lagerfeld, also has his own watch brand produced by Fossil Group, a competitor of LVMH, the group that now produces Fendi watches having bought watch manufacturer Taramax, which previously owned the Fendi licence... You were warned: licensing is a complicated business!

Skagen, which has been entirely in Fossil Group’s hands for three years now, differentiates itself by its minimalist Danish design, and by its prices (from 100 to 300 euros). In Denmark, a quarter of the population wears a Skagen, we were told on our visit. The brand is hoping to reproduce this success outside the kingdom, expanding into the German, American, French and British markets. 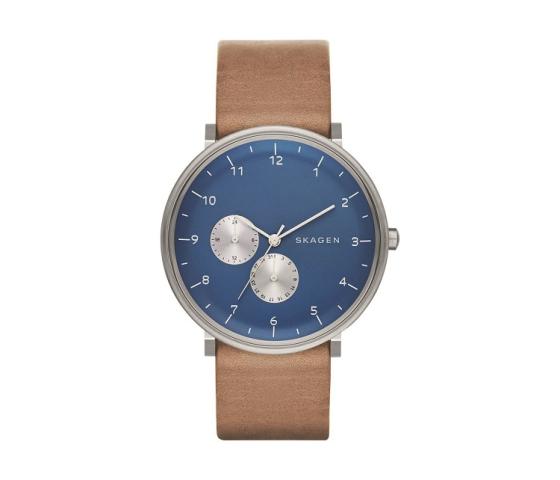 Haute couture is not the only sector hoping to conquer the wrist. The two most iconic Swiss knife brands, Victorinox and Wenger (the latter was in fact bought out by the former in 2005, and its knife collections have now been brought under Victorinox) also have ambitions in that direction. Victorinox has been producing watches since 1996, and Wenger since 1988. But, as Victorinox Watches CEO Alexander Bennouna explains, a major rationalisation effort is in progress, with watch production being centralised at a single location in Delémont. “This integration should be complete by the summer of 2016. In total, around 250 people will be making watches at the site.” 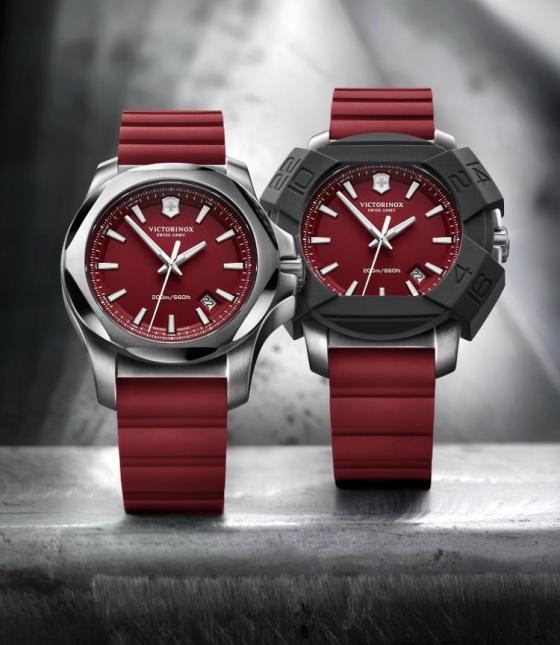 Victorinox watches have a unique history. They were initially launched under licence in the United States, but were subsequently taken back by the parent company. “The Americas are still an important outlet for us, as is Europe and the Middle East. We are also in the process of launching on the Asian market,” Alexander Bennouna continues. In order to catch the attention of this new clientele, this autumn the brand will be offering an automatic version of its Maverick (ETA movement), which hitherto has been available only in quartz. Victorinox also offers ‘knife and watch’ sets, most notably featuring the Alliance model. Another flagship model is the I.N.O.X., which caused a stir by surviving two hours in a washing machine and being crushed under a 64-tonne tank.

“Wenger is still very oriented towards the American market, and will be refocusing more on the European and Asian markets.” The brands are working on differentiating themselves more, a little like what is happening at LVMH. Wenger will take the entry level – between CHF 120 and 400 – while Victorinox will be positioned at the next level up, from CHF 300 to 2,000.

AS for Arnold Schwarzenegger

And while we’re on the subject of knives and tanks, we’ve saved the best for last: Schwarzenegger! We knew that Mr Universe, aka The Governator, was a connoisseur of fine horology. But how were we to know that he would launch his own brand? He has done just that, because nothing is impossible when you’re the living embodiment of the American Dream, both in politics and in the world of bodybuilding. 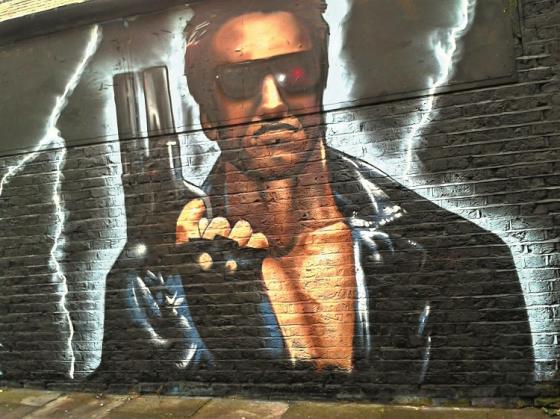 He has chosen the Brazilian watchmaking giant Magnum to produce his own franchise. Although the launch is set for autumn, a selection of prototypes was presented at Baselworld. Arnold Schwarzenegger himself will sign off on all the models that will go to market with the AS logo. “These watches must be solid and robust,” Magnum points out. Surely not.