In 2015, watchmaking company Franc Vila celebrates its tenth birthday. So it makes sense on this occasion to look back on the history of its creator, which might also give us some clues as to what to expect from the brand moving forward.

In many ways, the story of Franc Vila is an unlikely one. Born in Valencia, in the eastern part of Spain, no one would have bet that Franc Vila would end up making news in the watchmaking world. That kind of bet would have good odds, for instance, if he was born in the rolling hills around Neuchatel, Switzerland. But surely not by hailing from the Mediterranean heat of the Iberian Peninsula.

During his early years, Franc Vila was a product of his environment. His native region was known for its craftsmen, but they were far removed from watches. Rather, they specialized in porcelain and leather works. After studying science, art and philosophy, Vila naturally turned to working in the preparation of the high-end leather goods. 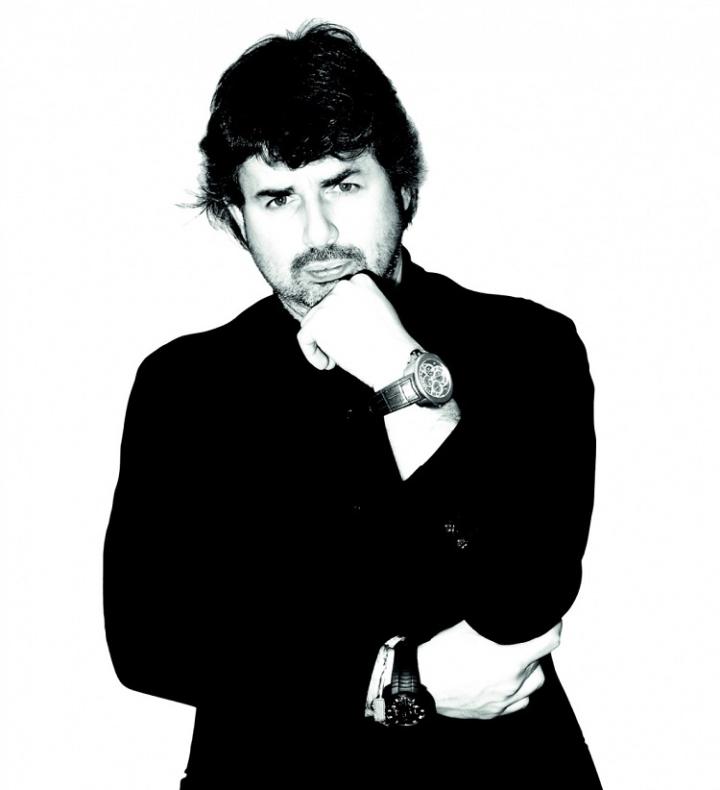 The man behind the brand, Franc Vila

But there was still unfulfilled ambition. As a child, he realized his fascination for the magic of mechanical watches, imagining they had a life of their own. That passion eventually bloomed, as Vila embarked on his watchmaking dreams. Self-taught, his ultimate goal was to create one of the most beautiful watches ever made.

As a first step, by 2002 he had already designed his first model. In 2004, designs were turned into reality, as Vila made his very first timepiece, a perpetual calendar with minute repeater. Shortly thereafter, the brand proper, carrying the name of its creator, was founded, capped off with its first showing at Baselworld 2005.

Since its foundation, the brand’s watches have become known for their recognizable design: taking on an upside-down figure 8 shape, which frees up space on the lower part of the dial for incorporating additional complications. It is now part of what is called the “esprit unique” of the brand. 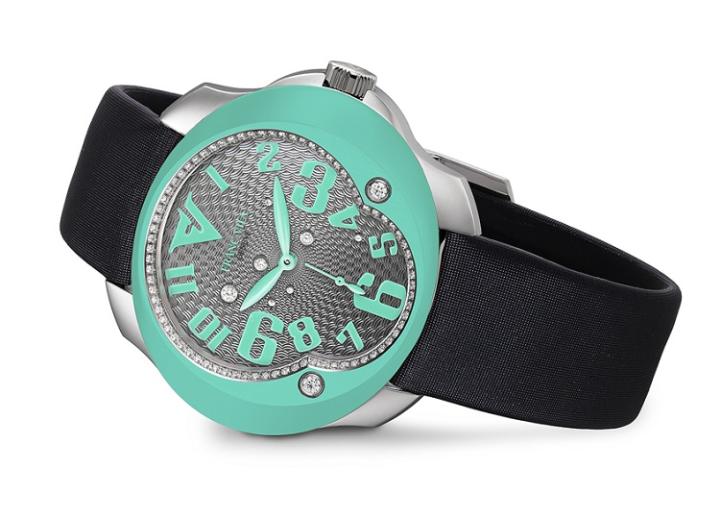 Over the last decade, the Franc Vila brand has bloomed, designing watches for an exclusive clientele who demand a timepiece that is both contemporary and elegant. Operating outside the mainstream, Franc Vila watches are manufactured in short-runs of about a hundred pieces per year, enjoying great success on the Spanish, Russian, Australian, Indian, Middle-Eastern, American and British markets.

The range of his collections showcases Vila’s design acumen and ability to satisfy that broad consumer base. In 2010, for example, the brand released its first models for ladies, aptly named the “Tribute to Ladies” collection. By Baselworld 2014, the second iteration of the ladies’ collection was released, drawing on its classic men’s models. 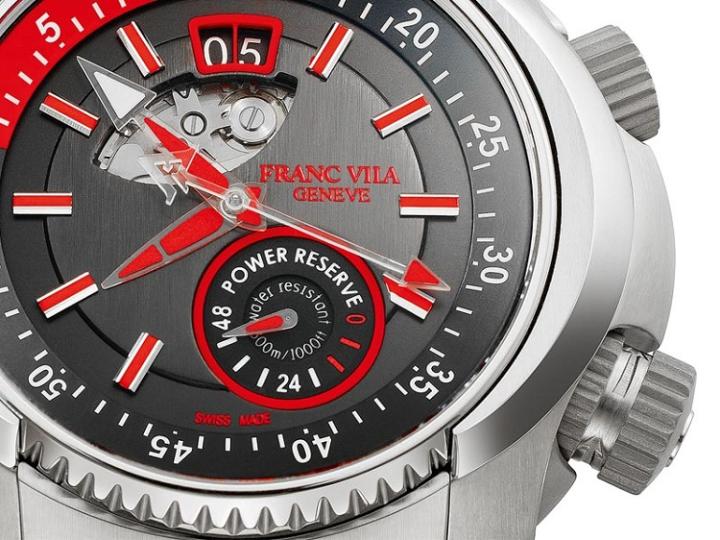 The innovation has continued throughout the brand’s 10 year history. Commemorating the its 10th birthday this year, Franc Villa presented his “Inaccessibles” collection at Baselworld, featuring a unique tourbillon minute repeater. He also released his first diver model, the FVi62 Intrepido Diver’s Superligero.

And to cap off the birthday celebrations, 2015 also saw the opening of a new boutique in the heart of Geneva, Switzerland, one of the global watchmaking capitals. And so the journey from Spain to Switzerland was completed. Operating from its Swiss base, the next journey will surely be a global one.