Among a series of new announcements by the company, Apple will partner with luxury fashion house Hermès in an attempt to infuse more luxury into its smartwatch offering.

The first half of September of this year was much anticipated. It would be when tech giant Apple would announce what to expect from the brand in the near future. As always, it was spectacle and the promise of even more Apple in our lives. As part of the announcements, Apple revealed a new line of planned 6-version iPhones, a larger iPad model and a new AppleTV service.

For us in the watch world, eyes and ears were on what Apple might have to say about the Apple Watch, not least because sales of the smartwatch have not been as expected thus far. In what seems like a fresh attempt at enticing consumers, Apple announced the release of a new version of its smartwatch, which will include a new range of watch strap colours and materials and new dial colours. As a result, consumers will now be able to buy the smartwatch in gold-coloured anodized aluminium, without spending upwards of $10,000 for the high end Apple Watch Edition. 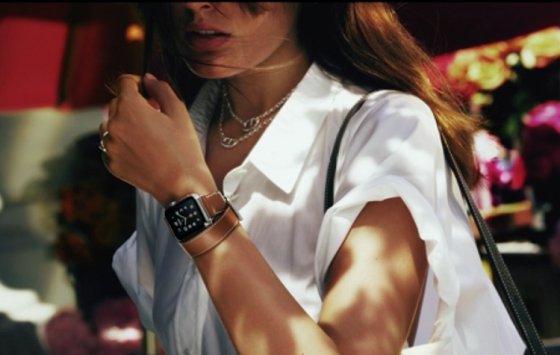 But don’t take that as a sign that Apple is downgrading its luxury status ambitions. Additionally, the brand announced a new partnership with luxury house Hermès. As part of the collaboration, three watch faces inspired by classic Hermès watches can be found on the new smartwatches. The collection will also have different leather watch straps for the stainless steel model, which is set to go to market on October 5th.

“When we created the Apple Watch, we knew we had to be an expression of your personal taste and style.” 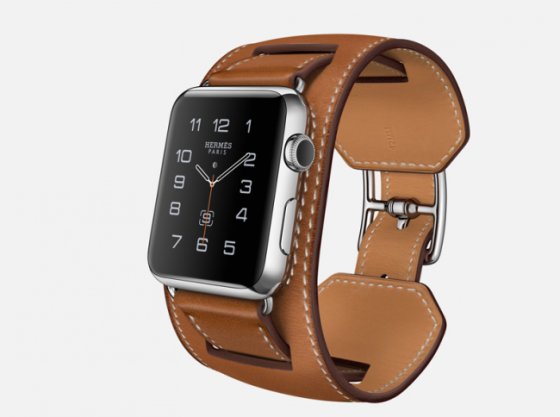 Those are telling words. The discourse is not about the Apple Watch being a tech companion, but rather being an expression of one’s personal style. Of course, Apple has been historically image-conscious with all of its products, so nothing new there.

Perhaps more telling is the fact that this is a first attempt by Apple to partner with a luxury-goods company. It shows that the brand might need some help in establishing itself in the high-end space. Indeed, Apple had already tried to go high-lux independently with the release of the gold version Apple Watch Edition. But this collaboration will not produce a product costing $10,000, as prices of the new Apple Watch Hermès will range from $1,100 to $1,500. 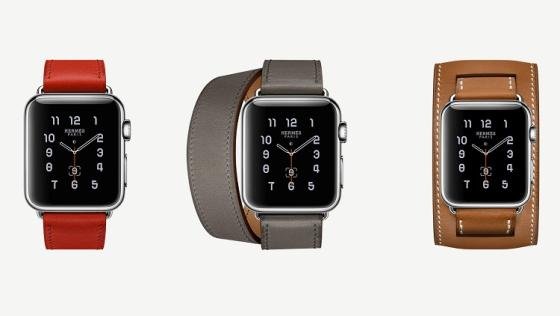 This can be read simply as an attempt to diversify its consumer base by providing more options, at a more intermediate price, showing us that market segmentation is indeed a real thing. And partnering with an established fashion house like Hermès appears like an attempt to bank on the latter’s credibility in the luxury space.

Of course, time will tell of the new partnerships. But for now, what’s interesting is that among all of the expected new versions of the iPhone, iPad and Apple TV that were announcement, the new Apple Watch Hermès will be the most expensive among its new product offerings.