The KLOK-02 travels through time


The KLOK-02 travels through time

The unique and versatile KLOK-02 Push Button Time Travel timepiece, made by relative newcomers to the watch scene Klokers, is officially launched by a Kickstarter campaign.

The launch of a product can be a make-or-break event in some cases. Such an event requires timing and flawless execution in order to captivate the audience, and subsequently the consumer base.

For relative newcomers to the watch world Klokers, product launches have a different feel. Attention is not focused on a trade show or a gala to catch a glimpse of a new release. Rather, their new timepieces are officially launched by a Kickstarter campaign. 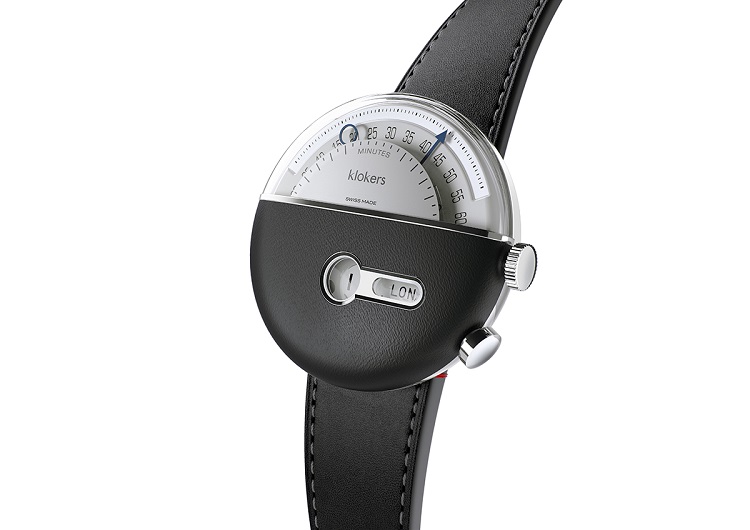 While the means of release might be a bit different these days, every product needs a good story to captivate the audience. In this case, Klokers has focused on the idea of “making time travel easy”. Here is their story:

Until the end of the 19th century, most towns and cities throughout the world had their own time, meaning that timekeeping was not standardized. But because the fastest way to travel back then was by horse, there was no need for a more structured system. 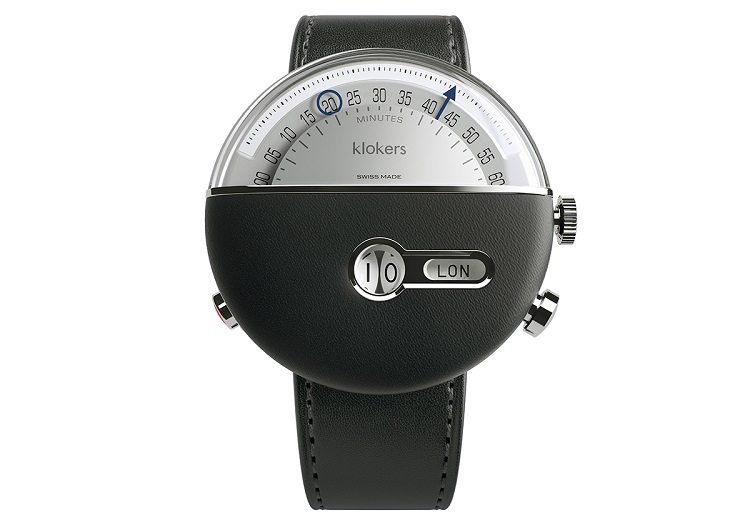 But the advent of the railroad changed all that. Train timetables needed to be harmonized for practical reasons, for example to make sure that two trains were not at the same track at the same time, traveling towards one another!

In 1879, a Sir by the name of Sandford Fleming, who was Chief Engineer of the Northern Railway of Canada, proposed an idea to divide the world into 24 time zones. By 1884, Greenwich, England was chosen as the international standard for zero degrees longitude, applying Fleming’s revolutionary concept and establishing the Greenwich Meridian as “universal time”. 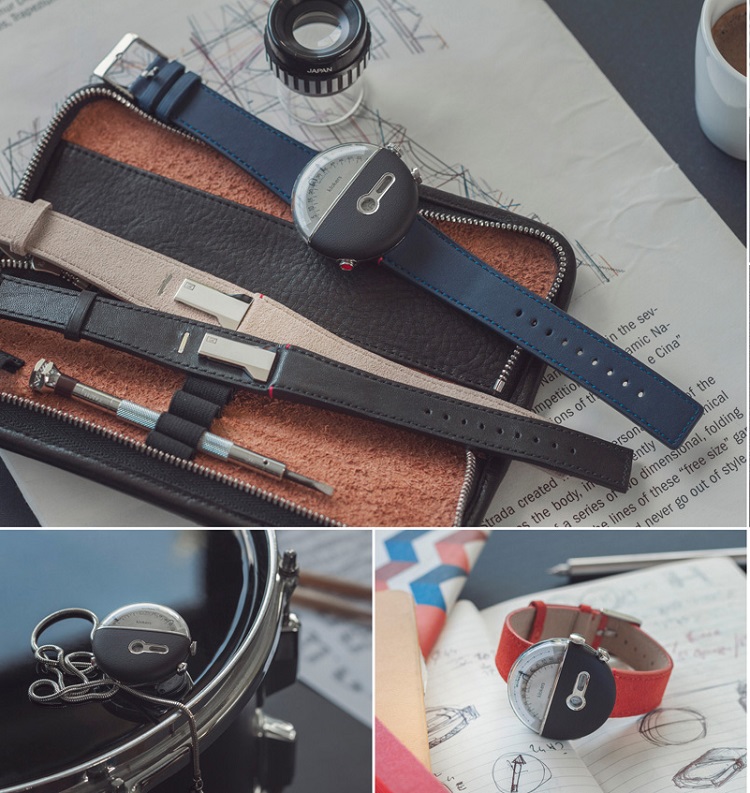 With the advent of even faster travel through aviation, and the expansion of global communication, the need for time zones became more important. The KLOK-02 enters the story line here, because it makes it easier to know “when people are”.

What first catches the eye on this timepiece is the large arc of the retrograde minutes and seconds sweeping across the top section of KLOK-02. But it’s the small windows underneath where the real magic happens. A circular opening displays jumping hours, to the right of which is a window showing cities, each city in one of 24 time zones around the world.

A short press of the pusher on the case band at 4 o’clock changes the city/time zone and the hour in that city’s time zone automatically synchronizes. A longer press of the pusher causes the date to display. These functions are driven by bi-directional Lavet micro-motors within the quartz regulated Swiss Made Soprod SOP 813 mechatronic movement. 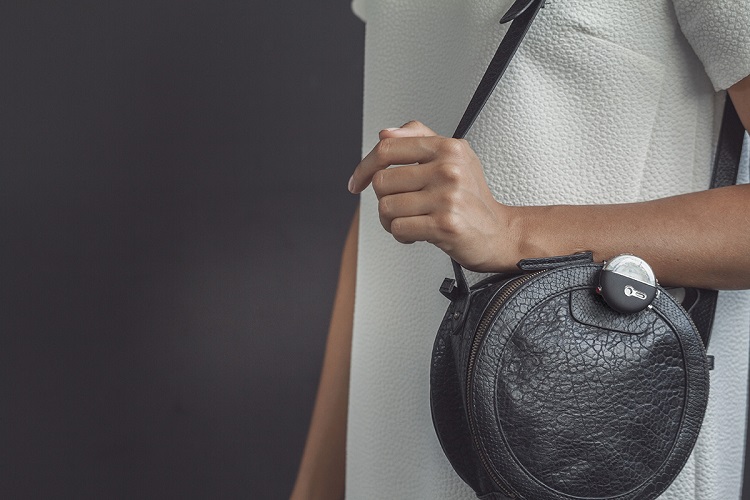 While the KLOK-02 demonstrates its versatility in telling international time, it is perhaps more versatile in daily use. The 43 mm case – the top of which is made of composite stainless steel and technical polymer, and the bottom of embossed faux leather – allows it to fit comfortably on most wrists.

The timepiece is also quite adaptable to different styles, thanks to its patented docking “jewel” on the bracelet, allowing for interchangeability of watches and bracelets to suit the owner’s mood and fashion. A pusher at 8 o’clock on the case band releases the watch from the docking “jewel”, and both the timepiece and bracelet can be worn as stand-alone fashion accessories. 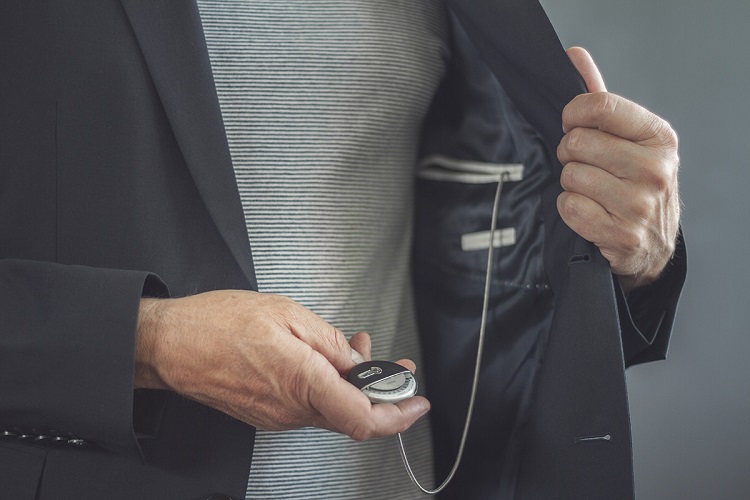 Priced at €985, the KLOK-02 has already surpassed its €50,000 goal, having accumulated over €500,000 worth of pledges so far. It just goes to show that having a good story can make a product launch on Kickstarter quite successful. It also helps that Klokers offer unique designs that allow for analogue versatility in an increasingly digital and connected world. 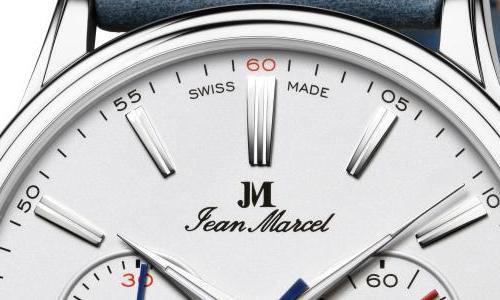 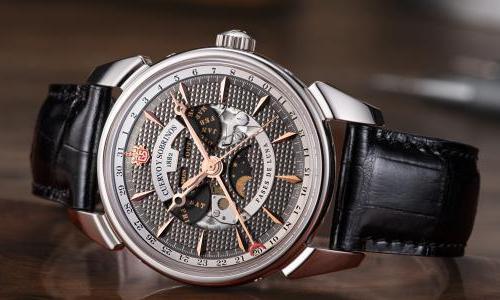 The moon has always proved captivating and has come to symbolise an array of things in different parts of the world. Cuervo y Sobrinos is pleased to unveil (...)