The Waltham brand is making a name for itself once more. The legendary watchmaker –which until 2011 was confined to the Japanese market – is attempting to return to its glory days, making bold, contemporary luxury watches for men.

A Waltham watch has made its way on the wrist of 50 Cent, a.k.a. Curtis Jackson III, during an Alexa cover shoot for the New York Post.

The watch in question is $6,000 model from Waltham’s XA line, featuring a contemporary angular design that encompasses high-tech, superior quality components. The case, for example, is made from all-black titanium PVD. But the design inspiration for “Fiddy’s” watch is the legendary XA-Type 37 clock that Charles Lindbergh used on board the Spirit of St. Louis during his famous non-stop transatlantic flight. 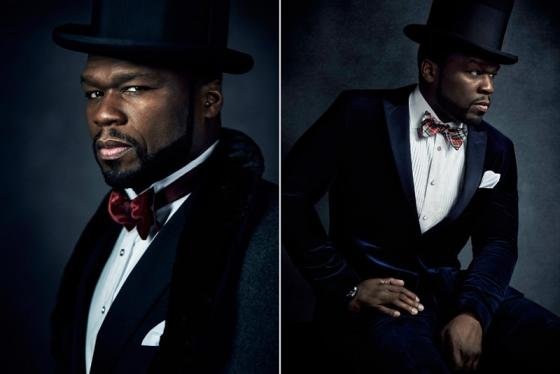 Actually, during a significant part of the company’s history, Waltham was known more for producing military instruments rather than wristwatches. After the company went bust in 1957, one product line survived, the mechanical aircraft clock, which continued under the Waltham Precision Instruments company based out of Alabama, USA.

But that was not always the case. Between 1850 and 1957, the Waltham Watch Company produced about 40 million watches, clocks, and other precision instruments. Shortly before going out of business, it formed a Swiss subsidiary company in 1954, called Waltham International SA, to retain the “Waltham” brand outside of North America. A savvy move for the time, because Waltham is clearly still around and ticking. 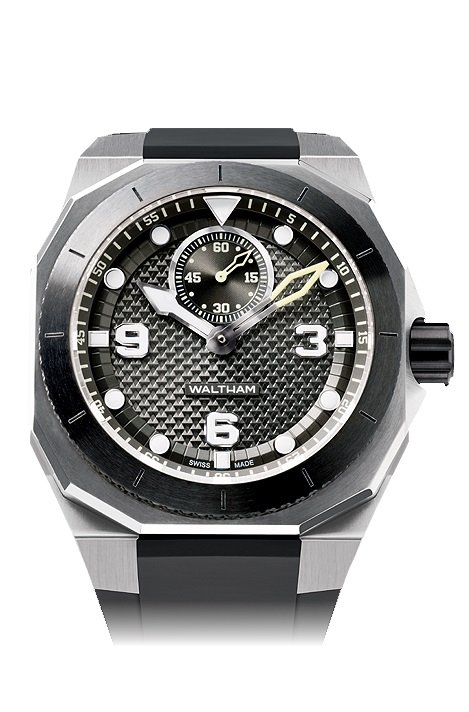 Antonio DiBenedetto is the entrepreneur, President and CEO of Waltham since 2011, when he gained controlling interest in the company and reoriented towards the western markets. His dream is to reassert the brand and bring it back to its former glory:

“We want to vigorously reassert Waltham’s free spirit, because we believe that making unconditional choices is the greatest value a real man can have; the highest form of exploration and discovery in modern times”.

According to Waltham, the true spirit of the brand is nonconformity - although some of its watch designs are still somehow reminiscent of the Audemars Piguet Royal Oak. But the bold designs and high tech materials used in the XA collection have clearly convinced 50 Cent.

And to get that kind of exposure by 50 Cent is a nice plus for the brand. After all, the man owns a Versace toilet, so you know he has good taste.