Buben & Zorweg shows us the One


Buben & Zorweg shows us the One

Prioritizing sleek designs and cutting edge technology, Buben & Zorweg is known for its bespoke luxury creations over the last two decades. With its new One Dual Time wristwatch, the brand is now looking to solidify its watchmaking presence.

The idea of releasing a wristwatch collection for Buben & Zorweg was something of a long shot. But in the twenty years of its operation, company founders Christian Zörweg and Harald Buben made a good start, having managed to elevate the German manufacture to the top of luxury watch winders and safes market. 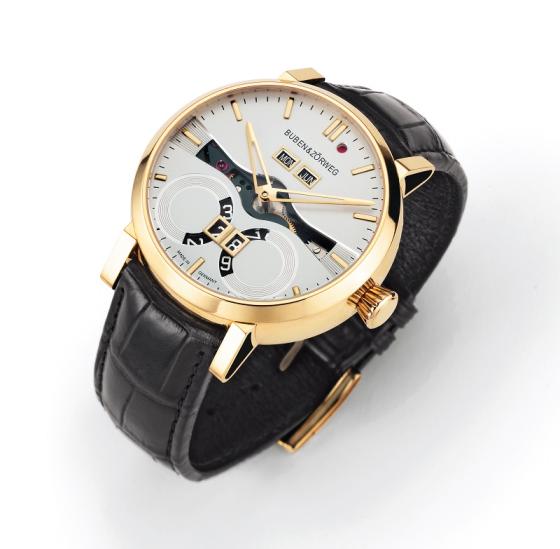 Two decades ago, the brand got its start by developing a safe constructed to house a collection of up to 100 fine watches. But it was not a normal safe; the luxury safe-box also served as a humidor, bar, weather station and music system. Since then, its innovative creations have ended up in private residences, on yachts and even in palaces round the world. 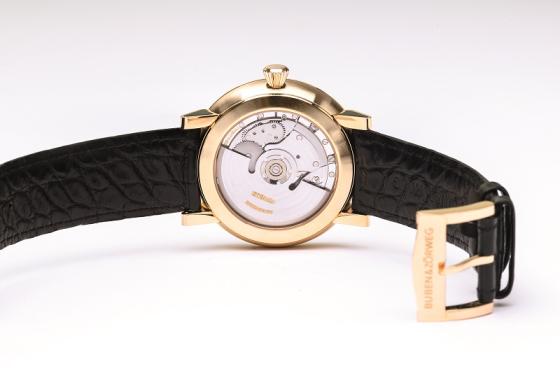 Having established itself with head-turning designs and cutting edge technology, Buben & Zorweg looked to another challenge: developing a watch line to go with its impressive luxury watch safes.

In 2012, the brand presented its first wristwatch at Baselworld, designed and manufactured under the same maxims of condensing innovation and perfect craftsmanship that can be found in every Buben & Zorweg creation. The so-called One collection debuted with an impressive perpetual calendar movement.

As a complement, Buben & Zorweg also presented the Time Mover Handwound, the most advanced watch winder for non-automatic wrist watches in the market. It was a piece of inspired technology that set a new standard in the field. 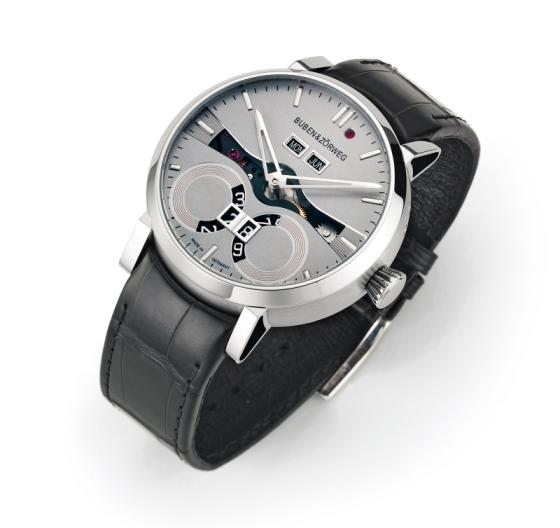 That success brings us – three years later - to the next chapter in the Buben & Zorweg watchmaking adventure, the release of its ONE Tourbillon model. The watch takes inspiration from the decadent, early 20th century Art Deco period. It features a spectacular 14.1 mm flying tourbillon, oscillating at 18,000 vph, which happens to be the most complicated and thinnest in the family.

Just in time for a busy travel season, with its latest model the brand has decided to honour the world traveler, by adding a second time zone at 6 o´clock to complement the local time display indicated by the central hands. Fitting for any busy traveller, the second time zone indication features an easy to read 24-hour display that shows simultaneously the local time and the time of a far-off location. Of course, with strong roots in design, we wouldn’t expect anything less from the Stuttgart-based company. 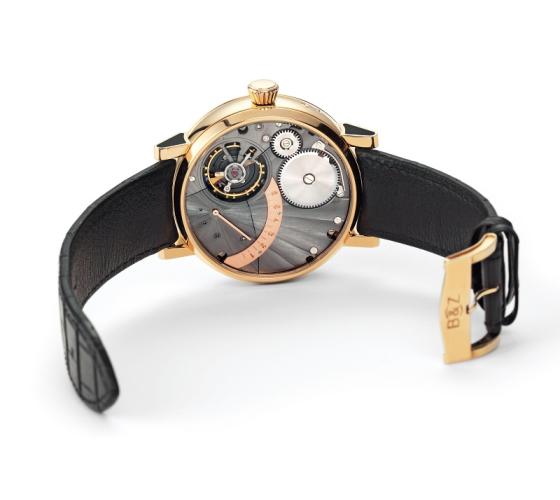 And while we can all appreciate a good complication, above all else we like it when the basic features of a watch can remain functional and user friendly. In that sense, the new One Dual Time is unquestionably a statement of usability for today’s globetrotters, which might just be able to carry the Buben & Zorweg name to new heights in the watch world.