Among its many releases at the 2016 Salon International de la Haute Horlogerie Genève, the Swiss brand also presented a limited edition sports watch - the new Capeland Shelby Cobra 1963. Is the release of the new sport watch a sign of things to come from the brand?

Baume & Mercier was a busy brand at the SIHH in Geneva last week. Beyond the awaited re-launch of its established Classima collection, new releases to other collections were also unveiled. Among them were the new Hampton pieces, as well as Linea and Promesse models for women.

Known for its affordable timepieces, Baume & Mercier also demonstrated its ability to make things complicated. For the 2016 edition of SIHH, the brand released a new Clifton model, which includes calendar indications with chronograph function. The elegantly shaped Clifton model was already one of the brand’s more complicated watches, and with this recent update, we have a more complete package for 2016. 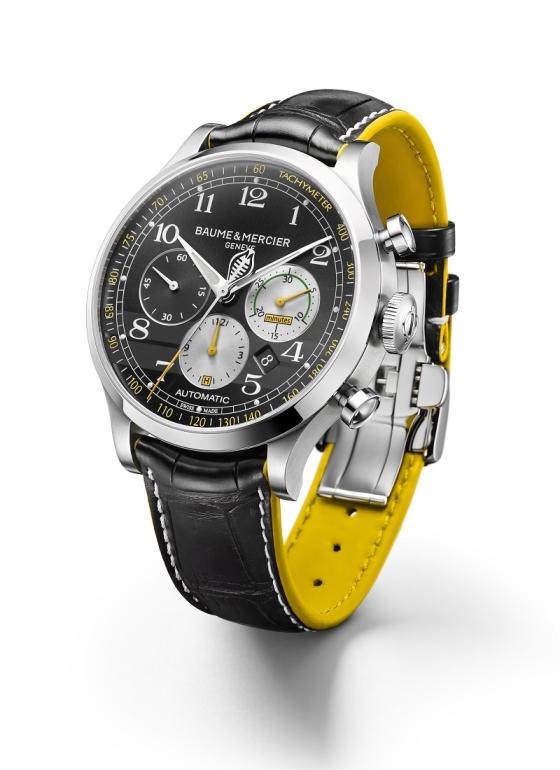 Besides these updates, Baume & Mercier also announced the anticipated launch of yet another limited edition series, slated for an April 2016 market release. It includes two new Capeland Shelby Cobra 1963 limited models, produced as a tribute to the legendary Cobra 289 Roadster car and a championship motor racing legacy. 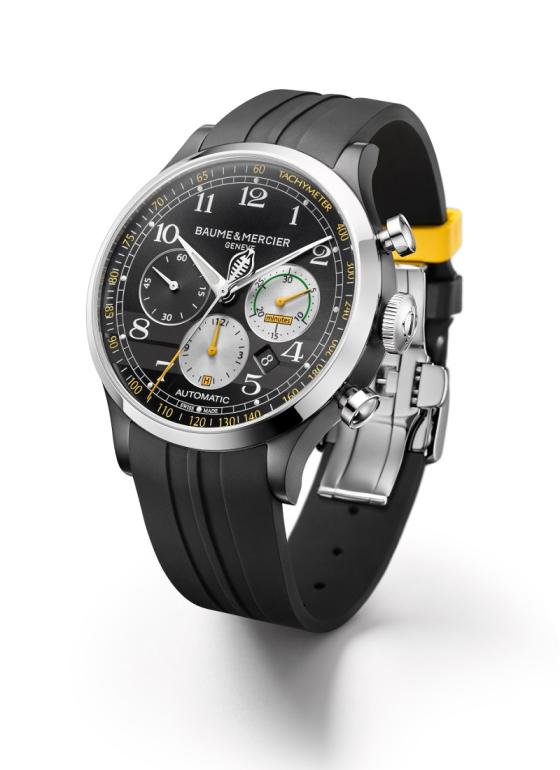 To commemorate the release, the brand made some noise at the SIHH showroom, surprising guests with an evening featuring the famous 1960s race car and the presence of its legendary pilot, Allen Grant.

A few other watch brands have associated their sport watch collections with motorsports. Some of those have even been inspired by the heritage of the very same Shelby Cobra; with Radillion being one example.

Baume & Mercier is also using the same strategy, which is a bit of a surprise for a brand that is usually known for its classic timepieces. The difference is that the Swiss brand actually has an official partnership with the Carroll Shelby Company, the team responsible for the iconic Cobra race car. Adding the extra legitimacy to their new sport watches, the partnership with Shelby is a clever one, and it might be a sign of more sport watches to come from the brand. 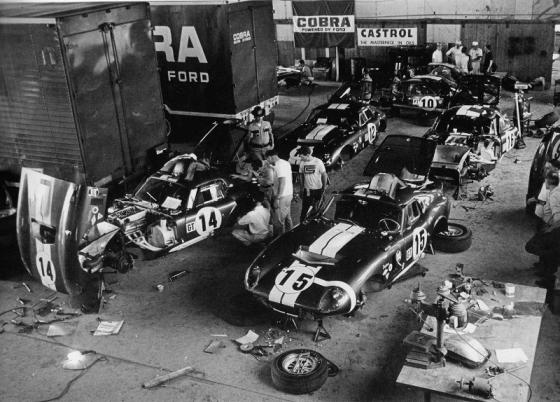 But for now, back to the watch. As a result of their partnership, Baume & Mercier had previously released the Capeland Shelby Cobra wristwatch, based on a vintage 1948 mono-push-piece chronograph found in the Baume & Mercier museum. Expanding that collection, the new Capeland Shelby Cobra 1963 limited edition also mirrors the flared style of the Cobra’s own aerodynamic body lines with their generous case size of 44mm. The dials take their cue from the Cobra’s famous racing livery – in this case black and yellow based on the 1963 model. 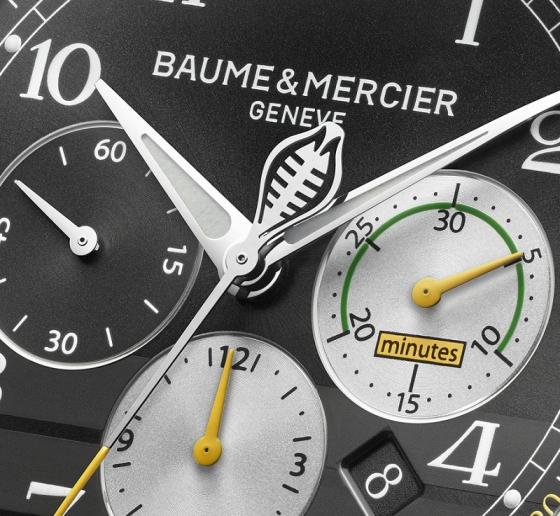 At the center of the tribute is the iconic Cobra logo, which is forged into the seconds hand to communicate a sense of constant motion. The hours and minutes hands are also created in the shape of the Cobra’s graceful steering wheel.

Limited to only 1963 pieces, the new watches will be available starting from about 4100 Euros and going up to about 4500 based on the model. At that very reasonable price point, the watch will surely give other sport watches that also channel the Shelby Cobra heritage a run for their money.