The born again Geneva-based watchmaker has exceeded its crowdfunding target, having just raised over CHF1.1 million to help its resurgence. Its success affirms the brand’s historical prestige and shows that crowdfunding isn’t just for the new, alternative brands.

Less than three months ago we profiled resurgent brand Czapek & Cie, which returned to the watchmaking world after a long absence. A name that was associated with the most prestigious circles about 170 years ago – including the founder of Patek Philippe and many royal courts – the company made news at the end of 2015, promising to bring the famed Czapek label back into the haute horlogerie segment. 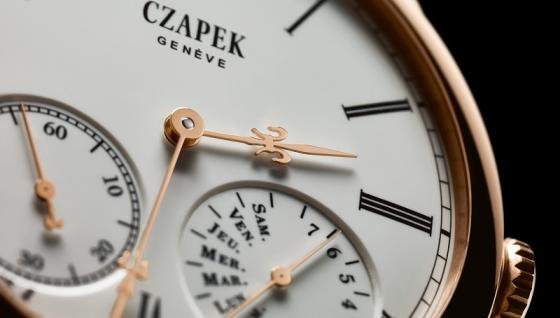 Now, Czapek & Cie is all set to embark on the second phase of its renaissance, thanks to a crowdfunding campaign that brought together almost one hundred different investors, which raised over CHF1.1 million. The brand’s new shareholders demonstrate the name’s broad international reach, as well as its potential, attracting investments from England, Switzerland, France, Poland, Czech Republic and Canada, among others.

Having beefed up its coffers, the Czapek is now able to demonstrate its watchmaking heritage at the largest stage, including a presence at the upcoming Baselworld 2016. And that is just the first phase of developing an exclusive distribution network. 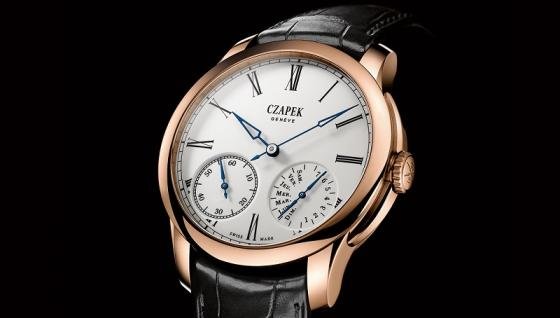 The next steps include the manufacturing of a proprietary movement that was first launched in November 2015. It will be the backbone of the brand’s first collection, the Quai des Bergues, named after the spot where François Czapek had his original workshop in Geneva in the 19th century.

Even before its delivery – which is set to happen in October of this year - the collection has already earned the respect and support of watch lovers, as Xavier Roquemaurel, one of the three core project founders, explains:

“Our aim was to be faithful to Francois Czapek and at the same time to listen to watch lovers. It was passion and curiosity that put them in our path so that we can now build the next chapter of Czapek history together.” 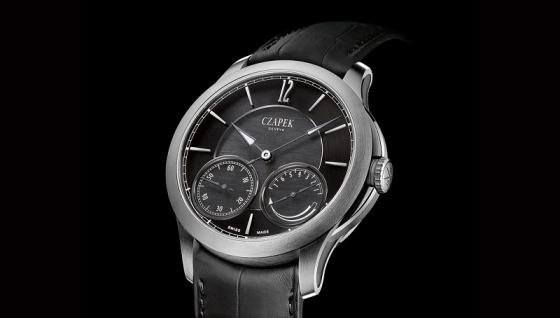 Besides the prestigious name the brand carries, watch lovers appreciated the fact that the company has been very transparent from the outset. And we’re not just talking about a see-through case back here. The brand provides a list of all of its suppliers online, meaning that you know exactly what you get. In the case of their stainless steel model, for example, you can be sure that the watch is 95 % Swiss-made. 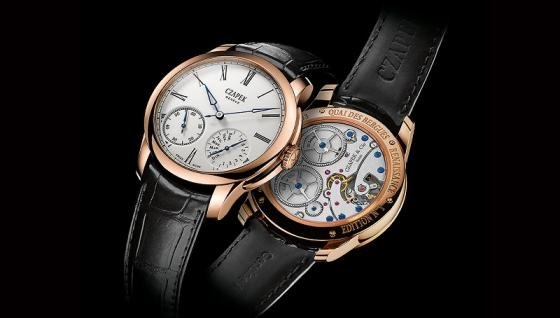 It’s that kind of openness and dedication to Swiss watchmaking heritage that is fuelling the brand’s resurgence in a crowdfunding space usually overcrowded by new, alternative brands. In fact, the project was so well supported that Czapek & Cie is now considering opening up a crowdfunding campaign to new markets, including Japan and the United States, meaning that anyone can become part-owner of the project and join historic brand’s heritage.