After some time away from the mechanical movement game, Ronda is back with the new R150 calibre at Baselworld 2016.

You might know independent company Ronda for producing their very own mechanical watch movement, which came onto the scene back in 1961. Like many others, the firm wasn’t immune to the Quartz revolution, and that’s why you’re more likely to recall the name for their solid and affordable quartz movements these days.

But Ronda is trying to change all that. 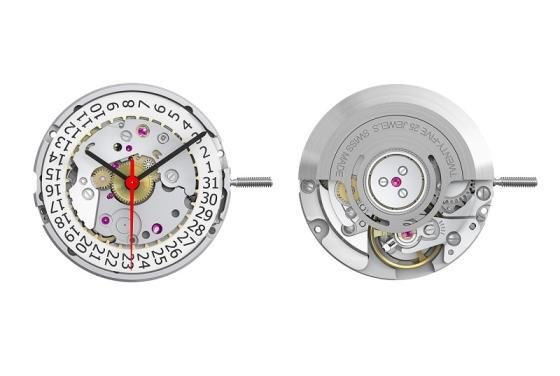 Now they are back in the mechanical game, with the release of the R150 calibre at Baselworld 2016. The three-hand automatic movement is 4.40 mm thick and has a power reserve of 40 hours. But that’s only part of the story.

Ronda plans to launch a whole line of watch movement – as part of the “Mecano” line – and is also planning to ramp up production to industrial quantities within the next few years.

This is well-taken news for the watch industry as a whole. With ETA gradually winding down the delivery of movements to non-Swatch brands, Ronda definitely has an opportunity to succeed in the mechanical game – as it already has a strong presence in the quartz world.

In short, expect to see many more mechanical watch brands in the medium price segments to be powered by Ronda in the years to come.