A relatively new California-based watch company is trying to be “clever” by not going “smart” with their new watches. But will they pass the consumer test?

When I think Silicon Valley and timepieces, I think of smartwatches like the Apple Watch. But a relative rookie to the watch world that goes by the name Minus-8 is actually trying to put Silicon Valley on the map for mechanical timepieces. 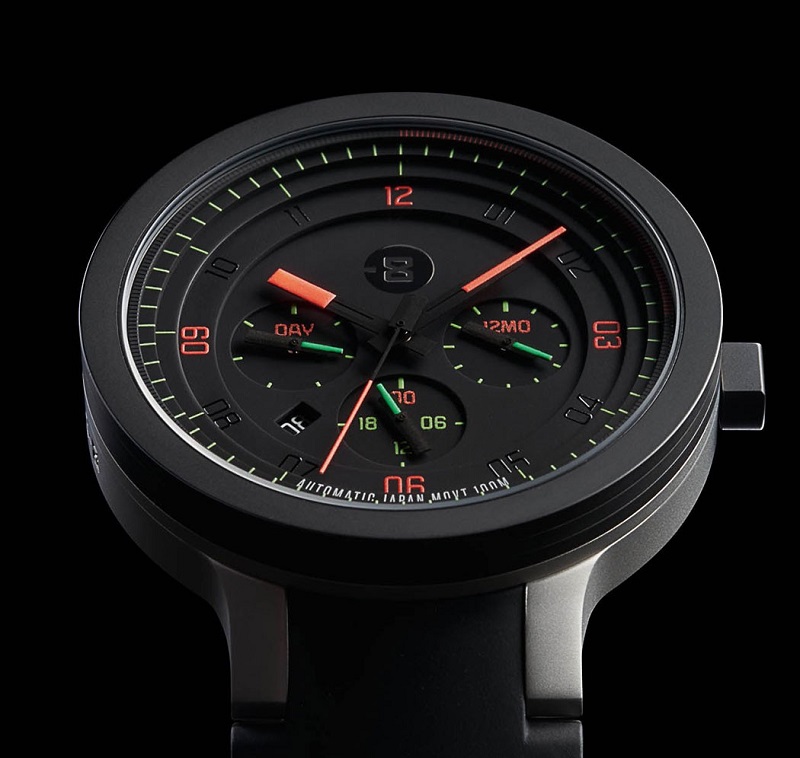 The San Francisco based company was started by an industrial designer from Astro Studios, which brought us the X Box 360 and Nike’s Fuelband. The brand name comes from the 8 hours the West Coast is behind standard time, and is aimed and producing modern, forward-looking, and industrial designed inspired timepieces. 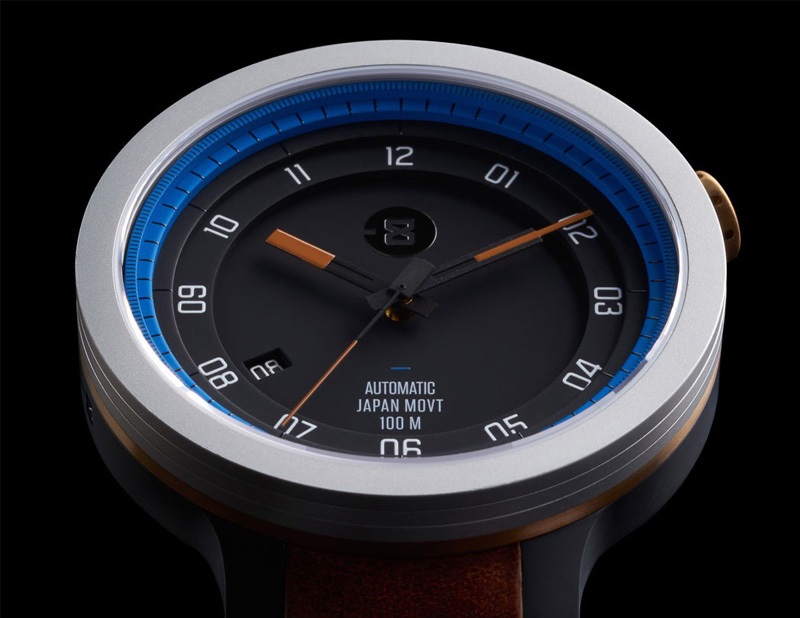 The company especially prides itself on its futuristic looking “layered” case design, which is their signature style. It features six layers of 316L stainless steel that are individually sealed together to create a watch case and dial that look like the tribunes of a stadium. 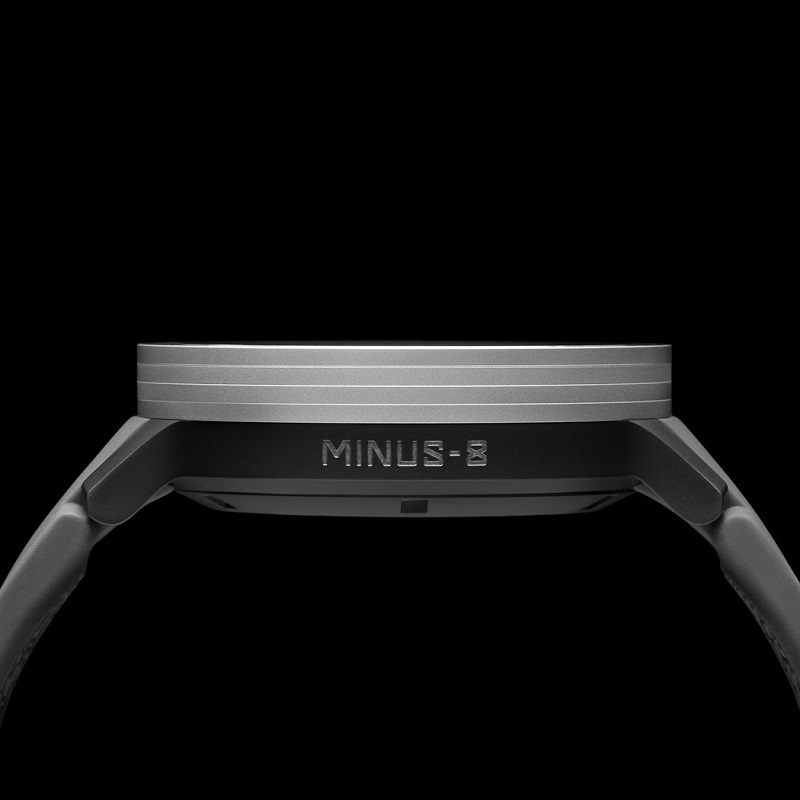 The rings of layers provide an architectural look and deep feel to the case, which comes in at a broad 45mm. Inside we get Japanese made movements, which keeps prices within a reasonable range from about $200 to $600.

Outside the unique dial, there’s not much in the way of technological innovation here from the California-based brand. The watches don’t incorporate any smart technology, but at least some of their models come with a built-in NFC chip, which means limited Android connectivity will be possible. 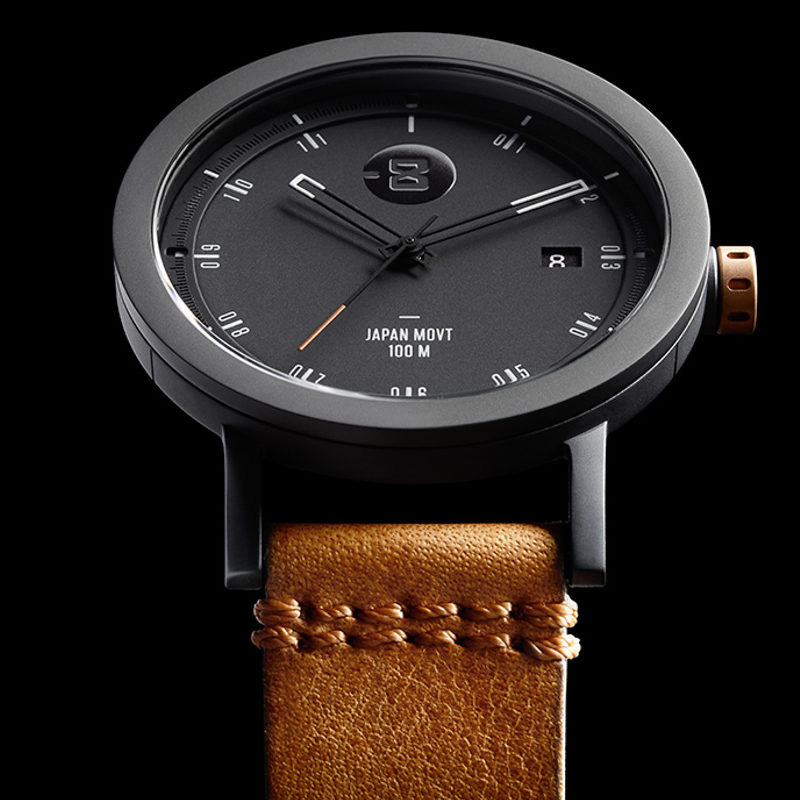 While it’s true that the watches are definitely bold and they will make a statement, in a hyper competitive price segment they could have used some smart integration.

Clearly, being “smart” is not the purpose of Minus-8 watches. Instead they focus on being clever in terms of design. Let’s see if clever will be enough to pass the ultimate test: the consumer.