“X” marks the spot. Pirates, buried gold, and the skull motif are on display as Urso Luxury takes the pirate theme to a whole new level of luxury extravagance.

In the middle ages, the rings with skull motifs and designs were presented as wedding rings and were also handed over to the mourners at funerals, which led to the skulls becoming a symbol of death. By the 18th century, the skull becomes associated with piracy and it has carried the pirate’s charm to this day.

Storytelling has mostly men as pirates, but that has not stopped fashion designers drawing inspiration from pirate iconography for feminine collections. The Autumn Winter 2016 Temperley London collection is inspired by pirates and traders of the spice route, their tattoos of victories, loyalties and loves. It is bold yet very feminine.

A watch to match? - Indeed. The woman watchmaker Fiona Krüger got fascinated with concepts of ‘time’ and ‘mortality’, which have played an important role in watchmaking since the 1400‘s. This journey inspired her to develop the iconic SKULL collection. 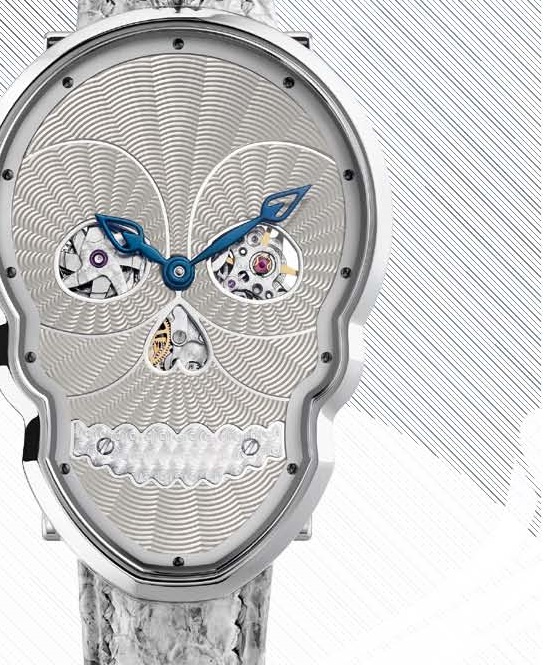 The petite SKULL collection is particularly feminine and it comes as a limited collection of 18. Hand-made in Switzerland and powered by a Swiss mechanical automatic movement, the watch is fully skeletonised with a custom guilloché oscillating mass. 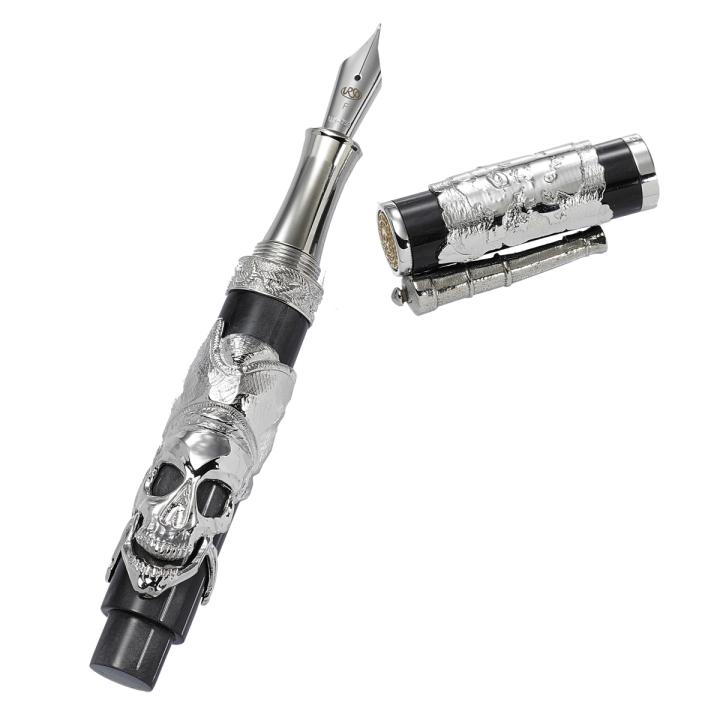 Is it safe to say 2016 is the year of the Pirates of Luxury? 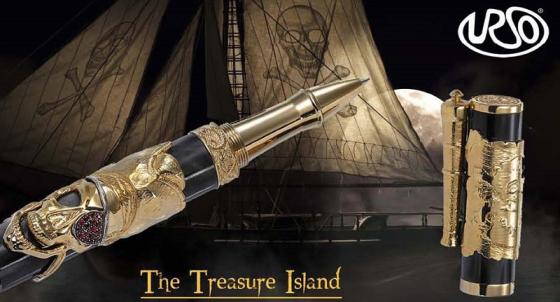 The Treasure Island collection by URSO Luxury is an adventure story of men and pirates sailing the sea with characters made alive by the popular Robert Louis Stevenson’s novel with the same name. Inspired by the book, the collection celebrates a successful tradition of the pirate theme iconography, the skull and hidden treasure maps carrying fantasy sailing struggles of right and wrong.

Above all, the collection is another exciting journey about ‘buccaneers and buried gold’ and a tribute to Robert Louis Stevenson and his fans across the globe