The Swiss watchmaker has undergone a facelift, including a newly stylized logo and a proactive digital marketing strategy. Has it worked? 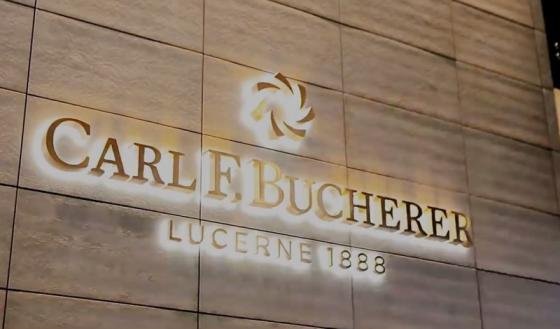 Luxury Swiss watchmaking is held in high regard because of history and traditional values. But those are not enough in today’s hyper-competitive marketplace.

Being decades – and sometimes even centuries – old, Swiss watch brands have shown a relative willingness to adapt with the times. To be successful today, part of that adaptation means respecting the power of the digital space.

Carl F. Bucherer is one of those brands that’s been around for a while – since 1888 in fact. Known for its quality timepieces – which seem to be increasing in quality by the year – the family business knows a thing or two about tradition.

While that’s important, in the past year CEO Sascha Moeri recognized that:

“Today new opportunities lie ahead. Our mission is to shape this future with respect to the brand’s distinct heritage.”

Translation: taking the brand into a new, modern direction, with a fresh brand image and a proactive digital strategy.

The new branding was first unveiled at Baselworld 2016, which included a newly stylized logo, all in gold. No doubt the Midas touch was meant to signal the brand’s additions to climb the luxury watchmaking ladder. 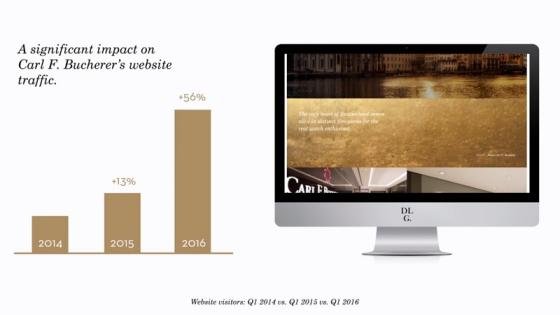 They also partnered with Digital Luxury Group for all things digital. That included a new website and new collaborations with leading online watch media players. The result was a 56% increase in web traffic in 2016 compared to 2015. 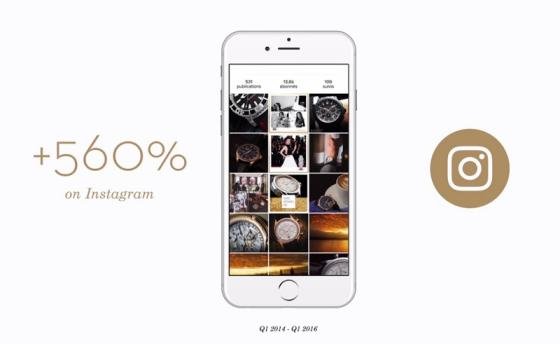 To expand its market reach, the brand also focused on its visibility in China. It used cunning digital tactics by maximizing the communities of celebrities, ambassadors and influencers in the country to ensure a successful brand revival. As a result, over one year there was an increase of +478% activity on Weibo (China’s version of Twitter) and a 560% increase on Instagram since 2014. 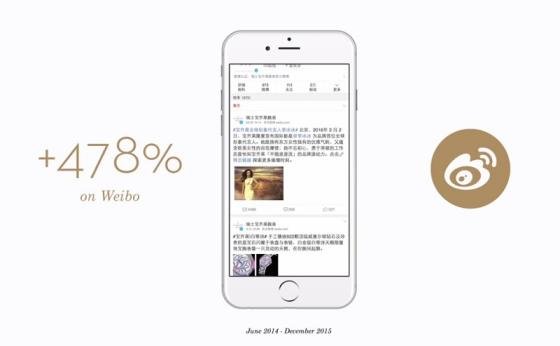 In the short term, it’s clear that the brand has managed to maximize its visibility – especially in China – and build new relationships with it’s fans and consumers via social media. Whether or not the improved digital campaign will result in greater turnover for next year remains to be seen. But it certainly shows the power and potential of the digital space.