The new watch is the product of an Australian start-up, using Swiss parts, inspired by an Italian astronomer - a novel combination. But how does it fare? 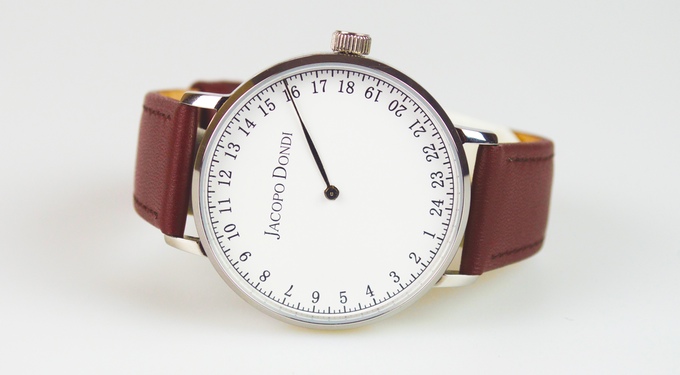 Our friends “down under” aren’t really known for their watchmaking skills. But one thing they are known for is their laid-back attitude. And here we have an Australian start-up brand that is applying a laid-back attitude to telling the time, using a single-handed, 24-hour watch design.

The idea is not new. In fact, 24 hour clocks have been around for almost 700 years; it was actually the original way of telling the time. Among the first was a clock made by Jacopo de’Dondi, who’s name is borrowed by the new Australian brand. 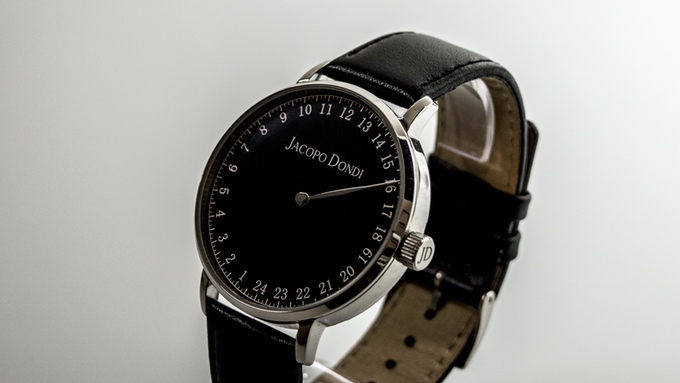 The astronomer, doctor and eventually clock-maker was commissioned by Prince Ubertino de Carrara to design and erect a public clock in Padua. Jacopo delivered a clock which contained one hand and a 24-hour dial, called an “horary sphere.”

Over time, Europeans switched to using the method of telling the time we’re familiar with today – the 12-hour dial. But that’s not to say that 24 hour watches have been completely forgotten. We’ve already covered some of these “slow watches” which seem to be making a comeback in today’s hectic and modern world. 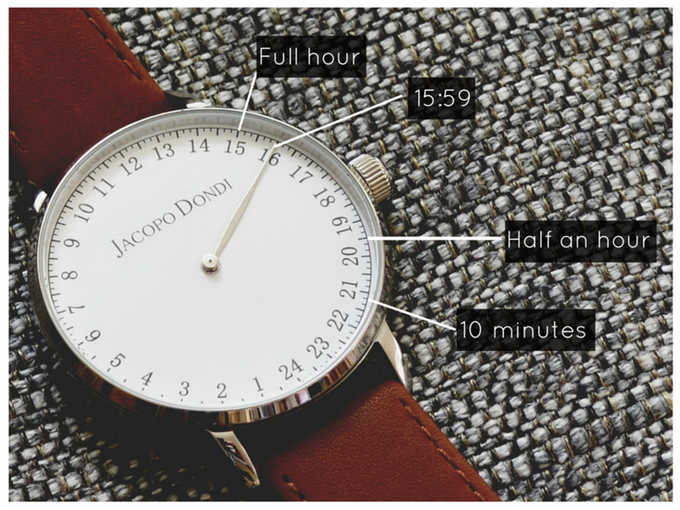 So what’s the added value of the slow watch by Jacopo Dondi?

The most obvious answer is price. Their watches are quite affordable and can be had for just over 100 Swiss francs on their Kickstarter page. Powered by a Swiss-made Ronda movement, the stainless steel cases are decently finished and match nicely with a variety of bold straps. 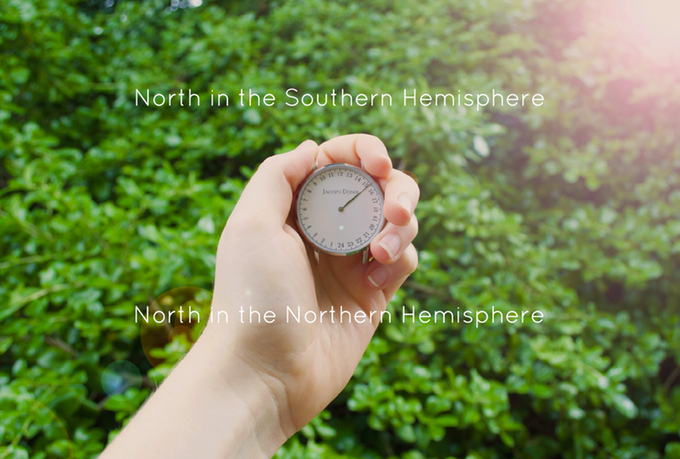 The watch can also help you visual where you are in your day, because the dial can be used as a basic compass. Simply point the hand towards the position of the sun and wherever the ’12’ or ’24’ marker is pointing (depending on which hemisphere you’re in), is North. The tip might come in handy if you’re lost in the concrete jungle. 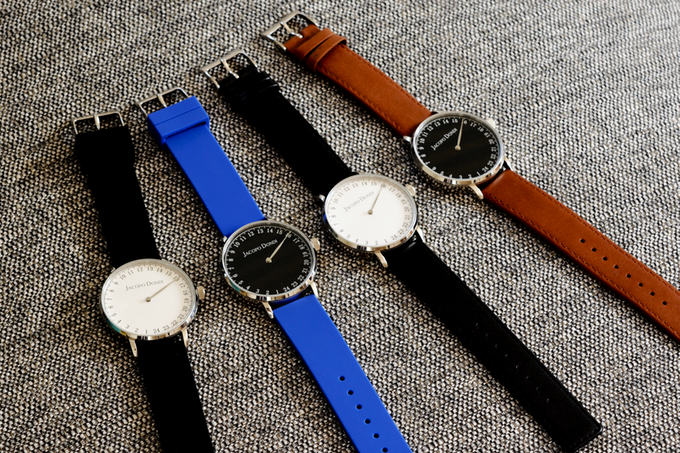 The downside – as with all slow watches – is that there’s a bit of a learning curve to figure out how they tell the time. You also sacrifice a bit of accuracy, which the brand lightly dismisses:

Sure, you could argue that 12-hour dials display the time more accurately, but when does it truly matter if it’s 15:59 or 16:00, anyway? This is time displayed more naturally, not more accurately.

Point taken, but don’t expect the Swiss to follow along. They apparently “derive genuine joy from the fact that life unfolds on time and in a highly efficient manner.”