The brand connects with the football world to introduce a new app for the TAG Heuer Connected watch, to be used by professional referees during games. 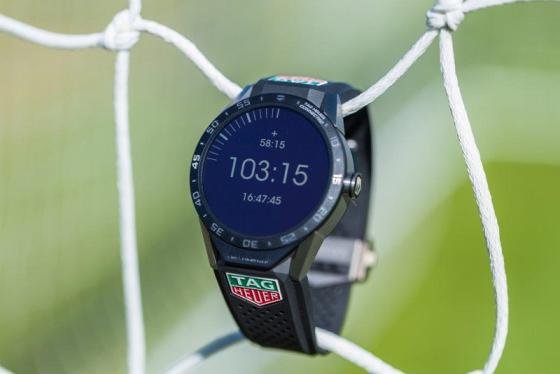 No one ever cheers for the referee. In fact, it’s usually quite the opposite. For true football fans, the match referee can sometimes be the most hated person on the pitch - everyone needs a scapegoat, right?

In reality, the referee is the most neutral person on the pitch. So it only makes sense that a Swiss company would partner with referees to make their life a bit easier. 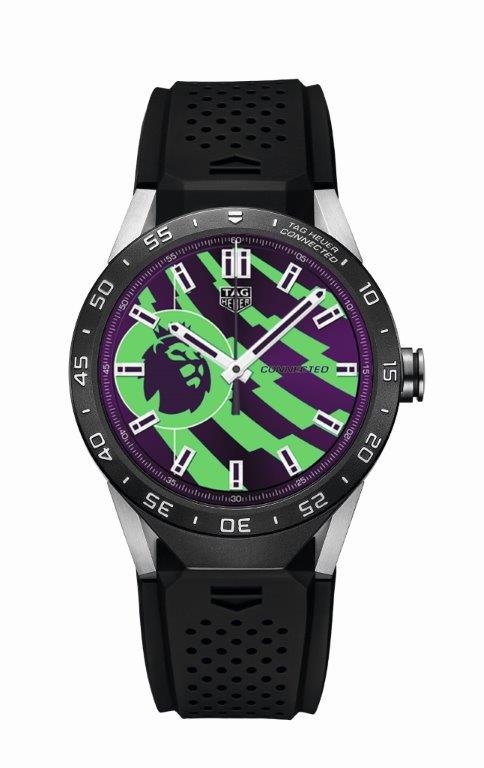 Definitely on the side of the referee, TAG Heuer has developed a brand new app for its Connected watch. It will be worn by Premier League referees during matches in the 2016-2017 season, and enable them to keep order on the pitch in an efficient and user-friendly manner. The app has been customised to track the natural rhythm of a football game, covering both 45-minute halves, including stoppage time, and 15-minute half-time. 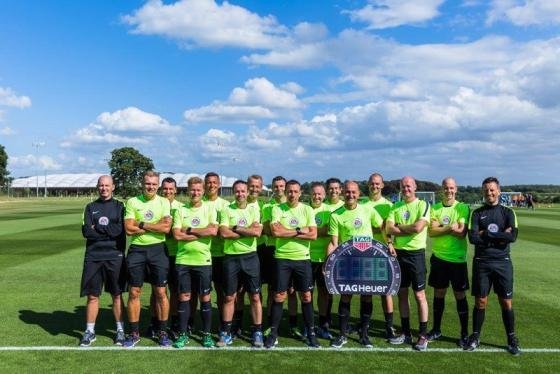 The announcement follows the brand’s latest partnership with the Premier League and club giants Manchester United. It also consolidates their deep relationship with the world of sport.

Sports timekeeping is definitely part of TAG Heuer’s DNA. It all started about a hundred years ago with a patent for a device called ‘Time of Trip’, a dashboard chronograph for cars and aircraft. The Swiss company also developed state-of-the-art timing systems for Formula 1 in the 1970s, helping develop the precision sport we know today. 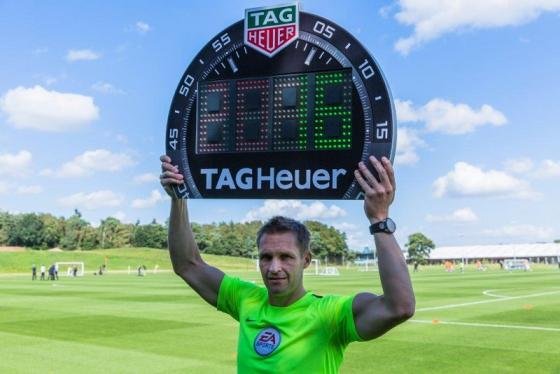 For those of you on the skeptical side, fear not. Because this is not a mere gimmick, as Jean-Claude Biver, the brand’s chief executive, assures us:

“This is a real tool that referees can and will actually use during games. It takes advantage of the Connected watch’s sophisticated technology, which we developed at TAG Heuer with our partners Intel and Google.”

Owners of the TAG Heuer Connected watch can also get in on the action; they’ll have the option to download the exclusive Premier League watch dial for their watch. Still, I don’t think the refs will get any extra love from the fans.