Discover the 4 winners of the 2016 Gaïa Prize, who will be honoured on 20 September at the Musée international d’horlogerie in La Chaux-de-Fonds, Switzerland. 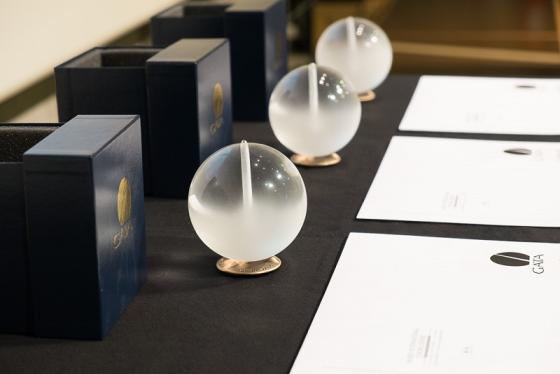 The Gaïa Prize was created in 1993 by the Musée international d’horlogerie, based in the cradle of Swiss watchmaking in La Chaux-de-Fonds. The awards ceremony is less glitz and glam than the usual watchmaking awards, but that’s not to say it’s any less important.

The awards honour prominent figures who contribute to the positive reputation of watchmaking, with a focus on its history, its technology and its industry. It’s the only one of its kind, and has honoured some of the heavyweights of the watchmaking world, including: F.P. Journe, Philippe Dufour, George Daniels, Nicolas Hayek, Jean-Claude Biver, Kari Voutilainen, and Anita Porchet.

This year, four new laureates will be honoured on Tuesday 20th September 2016 in La Chaux-de-Fonds. 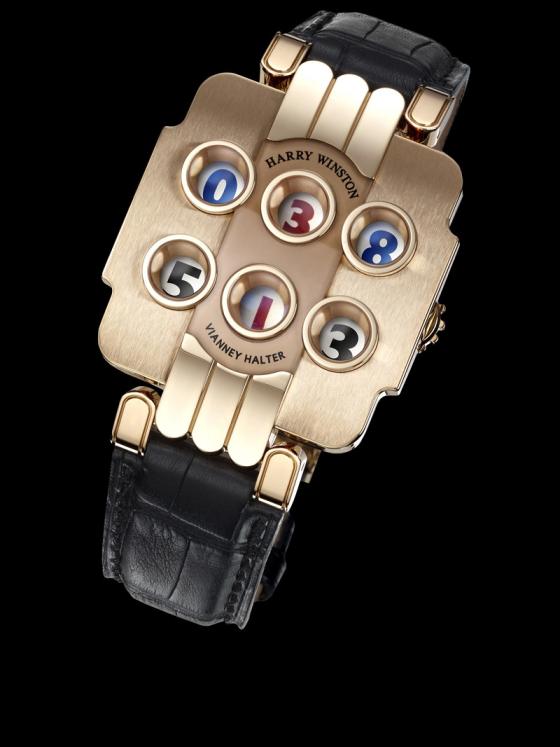 Vianney Halter is the prize winner in the category “Craftsmanship-Creation” for his contribution to the renewal of aesthetic and technical codes in contemporary watchmaking. He is known for his retro-futuristic creations, one of which is the famous Opus 3 for Harry Winston with its recognizable window time display.

In the category “History-Research” Roger Smith will be honoured for his major contribution to our knowledge of 18th-century Anglo-Swiss watchmaking. His most recent work profiles James’s Cox Silver Swan, an 18th century automaton which depicts a graceful swan in a river looking for a snack. 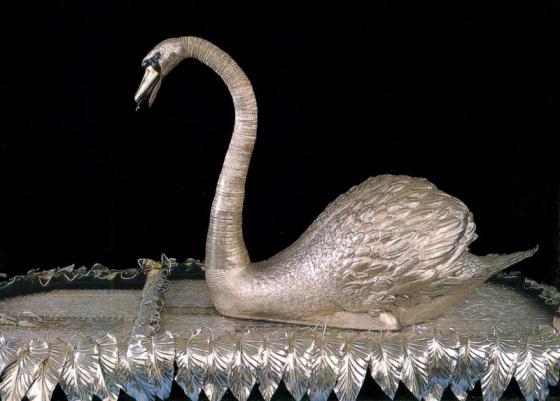 Duo Giovanni Busca and Pascal Rochat are the laureates in the category “Entrepreneurship” for their role in repositioning the Neuchâtel Observatory and in developing the industrial applications of their atomic clockmaking research. Thanks to their work, Europe has become technologically independent from the USA in satellite positioning and navigation. Their clocks are some of the most important technological components featured on Galileo, Europe’s own GPS.

The four winners are the spiritual heirs of contemporary watchmaking culture, and in a week’s they join some of the giants in the industry by winning the Gaïa prize.