The Japanese brand is targeting children and those young and heart with their highly customizable, Do It Yourself watches made from micro construction blocks. 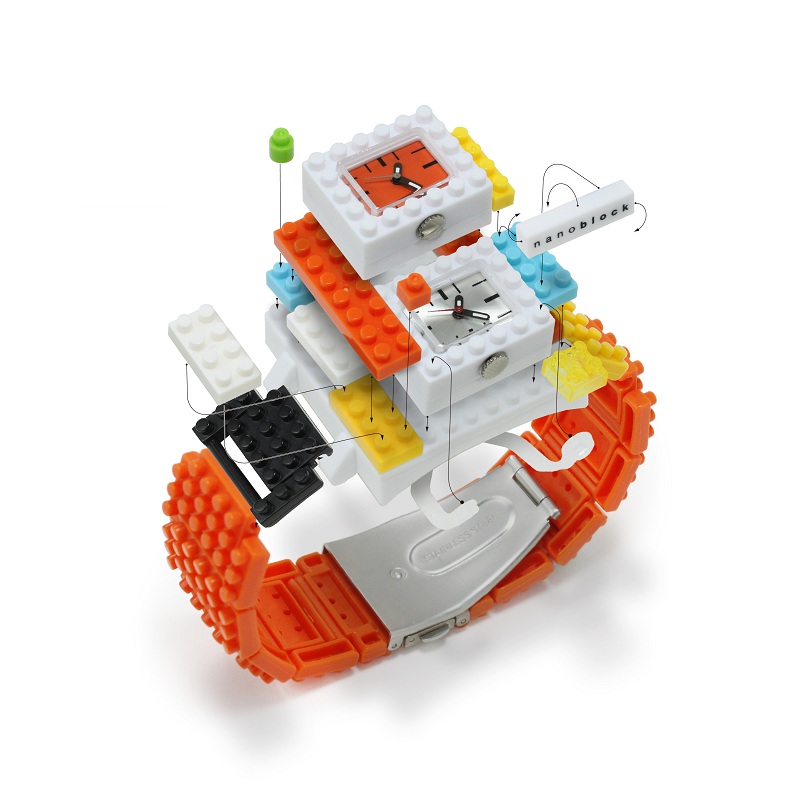 Where I grew up we had Lego. It was a great toy that made for endless construction possibilities. But I hadn’t thought about Lego until I came across Nanoblock, the Japanese equivalent.

Actually, Kawada Co. Ltd – the company behind Nanoblock – might have done one better than Lego because their blocks are much smaller, down to 4 mm × 4 mm. That means higher precision and more options for creativity. 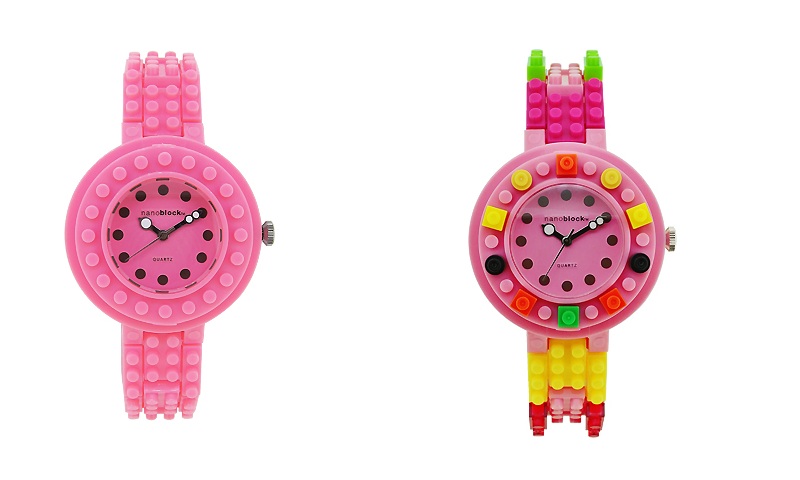 You might have already seen some life-size sculptures made of Lego or Nanoblocks. So it was only a matter of time before someone decided to make wristwatches out of them. The Japanese company did just that in 2012 when they launched Nanoblock Time Watch and brought the toy to the world of fashion watches.

Making a fashion statement is definitely the point of a Nanoblock watch. Each one is essentially made of the micro blocks themselves, and comes with an additional 50 pieces which can be used to customize the straps and face. With endless customization options with vibrant colours for the wearer, this is certainly a DIY (Do It Yourself) Watch. 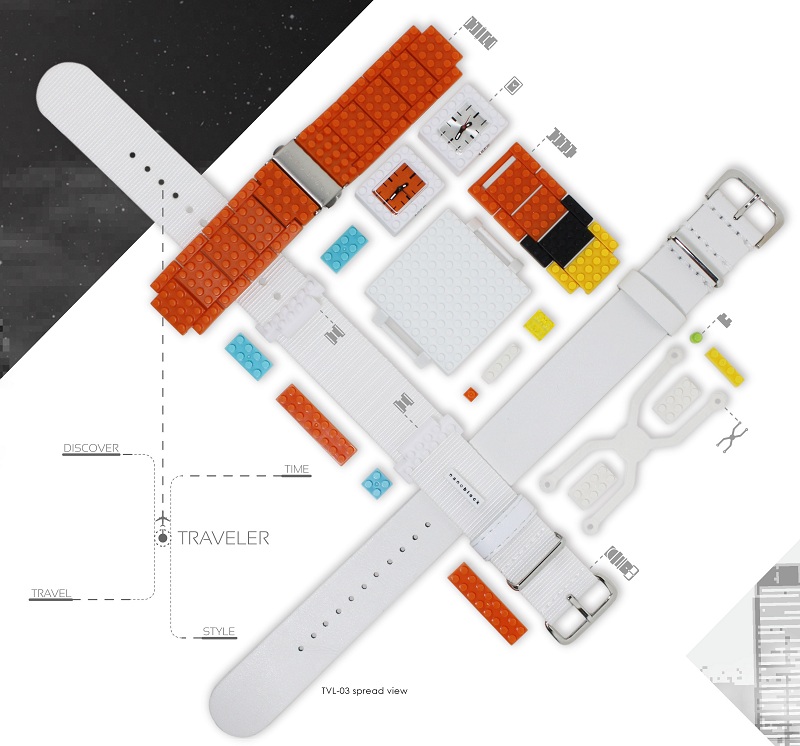 We still get a bit of practical Japanese functionality within these watches. The Traveler model, for example, is only 40mm across, but it still manages to hold two watch heads to tell the time in two different time zones.

But a part of me still thinks this is more toy than a proper timepiece. It certainly doesn’t have the durability of a similarly priced wristwatch. Nor does it have any meaningful water resistance – it will probably make it through a light drizzle but that’s about it. 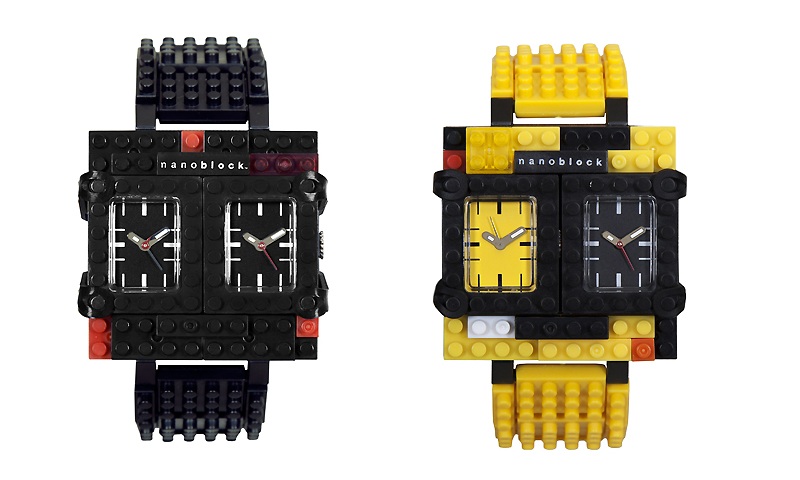 Readability also remains a question mark. With all the colours and patterns to distract you, you might actually lose track of time. But that might just be the point, to forget about the time and to be reminded of the simpler and more carefree childhood days.

In the end you’d pay about 100 Swiss francs for a pricier model like the Traveler, which is not so bad for a fun, conversation-starting timepiece.

It’s perfect for kids of course, but also for those young at heart who might be nostalgic for the good old days of playing with Lego or Nanoblocks. Then there are the hipsters - you can probably count on them to sport a Nanoblock watch too.