Rolex: the art of watchmaking and the craft of philanthropy


Rolex: the art of watchmaking and the craft of philanthropy

A leader in watchmaking and a leader in giving back, the Geneva-based brand demonstrates its class with the Rolex Awards for Enterprise.

The big brands of watchmaking usually strive to be first, at least in some category of the industry. It’s the first mover advantage rule, and it can give a significant boost not only to profits but also to reputation.

For a giant like Rolex, there have been many firsts. For one, the company released the iconic Oyster back in 1926, the world’s first waterproof watch. Five decades later, the company celebrated that achievement with another first.

It launched the Rolex Awards for Enterprise in 1976, one of the world’s first major corporate awards programmes to support exceptional individuals that advance human knowledge in five areas: science and health, applied technology, exploration and discovery, the environment, and cultural heritage. 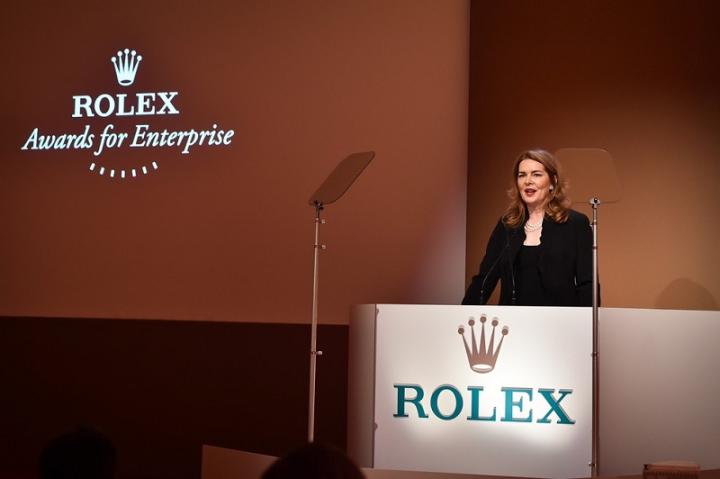 Clearly, philanthropy and corporate social responsibility have been an important part of Rolex’s corporate culture. Earlier this year we looked at whether such charitable ventures and luxury can actually go hand in hand, and the results were mixed.

We know it’s good to give back, and that can have positive effects for a brand’s image, which can improve the bottom line down the road. But for some elite brands philanthropy can result in negative perceptions of their products’ worth by consumers.

But that hasn’t stopped the Swiss watchmaker, which remains a global leader in that area today.

Part of reason is that Rolex doesn’t “give back” so much as “invest forward”. Rebecca Irvin, the brand’s Head of Philanthropy explains:

“The idea was to encourage new ventures rather than reward past achievements and to recognize people who were doing things differently, exploring beyond boundaries and bringing often unconventional and ground-breaking ideas to help change the world into the mainstream.” 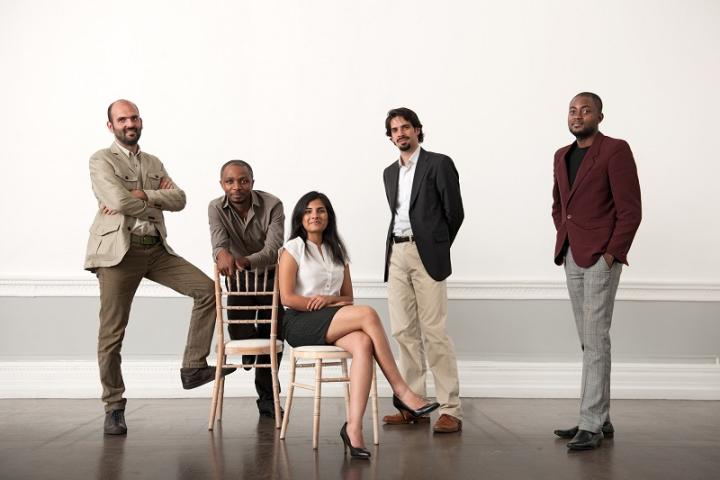 Through it’s philanthropy program, Rolex doesn’t just sign a check to a charity and issue a press release. It focuses on investing in the future through its Awards for Enterprise, and the idea is to support future leaders by promoting innovation to improve life on our planet. 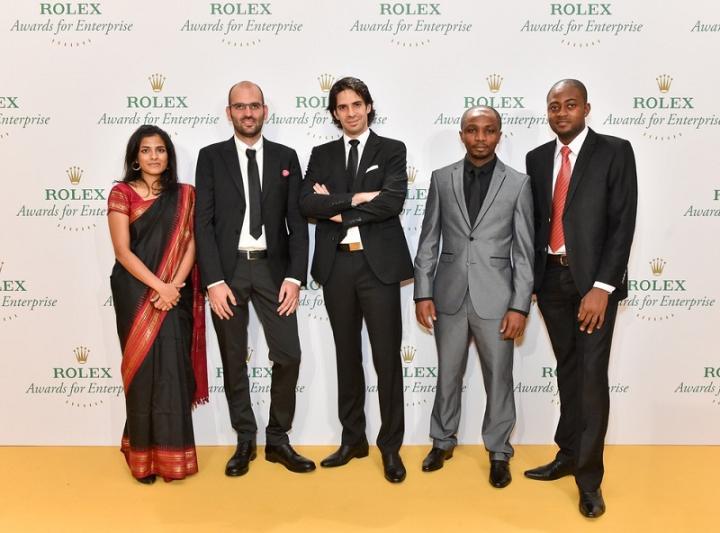 This year’s celebration will take place in Los Angeles on 15 November 2016, where the next generation of global leaders will be honoured. The laureates will be in great company too, because they will be selected by prestigious jury including an Olympic champion, a Nobel Prize winner, a celebrated underwater photographer and an astronaut.

For a brand steeped in a rich history and heritage, Rolex definitely isn’t backwards looking. To be a leader, you must look forward, and the brand has already demonstrated exactly that, both in the showrooms and in social enterprise.