The Swedish brand has released an updated version of the Race Pilot, targeting a very specialized clientele of watch enthusiasts that have the need for speed. 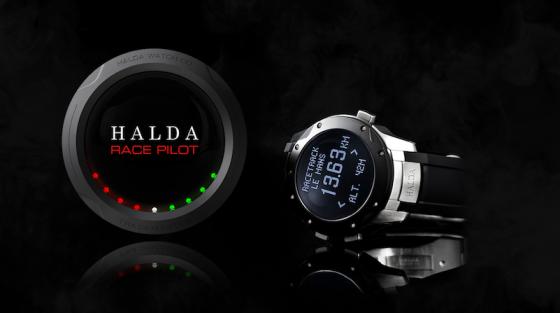 Halda Watch Co is the niche luxury watch brand that is known for bringing Swedish modular design to the world of watchmaking. That is, Halda watches allow users to switch between a classical mechanical watch module, or a high-tech digital module for performance racing.

We already covered the brand’s quest to develop the world’s first genuine racing watch, the Race Pilot. The watch sported their interchangeable modular design and had functions that assist in the work undertaken by the race driver, engineers and mechanics on race day. 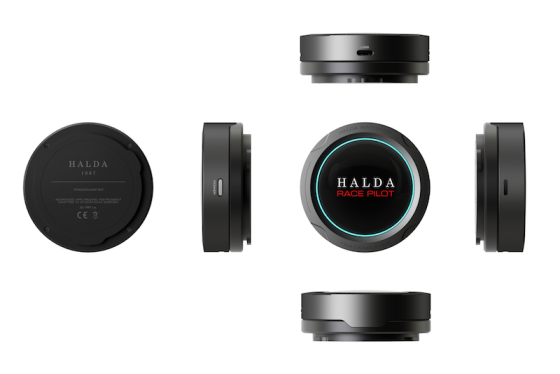 Now we have a new version brought to us by the so-called Trackmaster project, which has supposedly produced the “the most advanced watch made for racing.” To boil it down, the Race Pilot watch has received an upgrade by adding a Trackmaster transponder to the watch.

The Trackmaster project was the result of repeated requests by professional and amateur drivers to develop a watch system that helps them keep track of their racing performance in order to improve their results on the track. 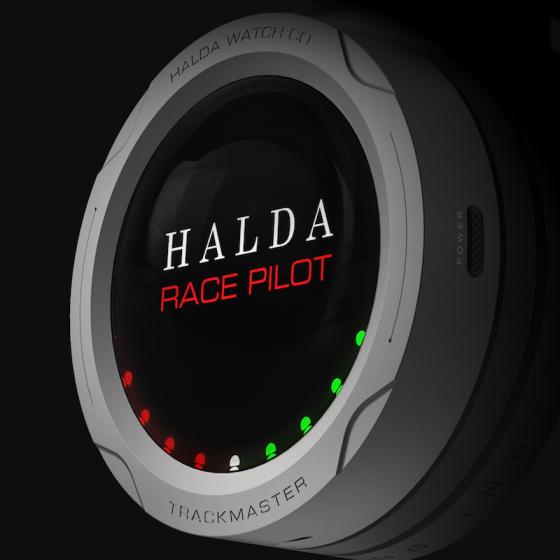 When mounted in a car, the Trackmaster system displays what’s called Predictive Lap Timing, meaning how the driver is doing +/- against the best lap in real time. After the race, the watch has even more use, as it calculates the following data: lap times, top speed, maximum G-force, sector times, and best theoretical time. Data is clearly presented in the Halda timepiece, and specific information like fastest times can be stored in the History Log for bragging to your friends for years to come.

All those functions make the Trackmaster a highly specialized instrument, meaning that it won’t be much use to you or me driving in a second-hand 1988 Volkswagen Polo Fox.

For those that don’t have access to a proper racetrack – and might do their “performance driving” on the city streets – the Trackmaster also features a performance test that calculates data from 0 to 100/200/300 km/h and from 0 to 402 m, or the length of a quarter of a mile for the street racing fans out there. 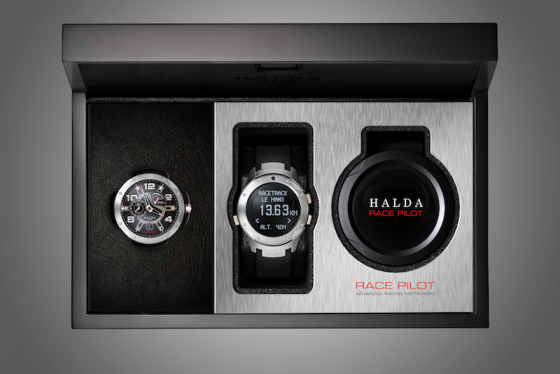 The watch is delivered in a nice handmade wooden box set, which has a docking station for the two watch modules: the digital Race module and the Zenith powered mechanical module. Depending on the model chosen, the timepieces can range anywhere from 6,000 - 28,000 Euros.

While the clientele is definitely very specific for such a timepiece, it’s certainly one way to integrate Swedish design, digital technology and traditional Swiss watchmaking all in one box.