It doesn’t always have to be complicated, as the independent Swiss watchmaker demonstrates with its latest release for both men and women. 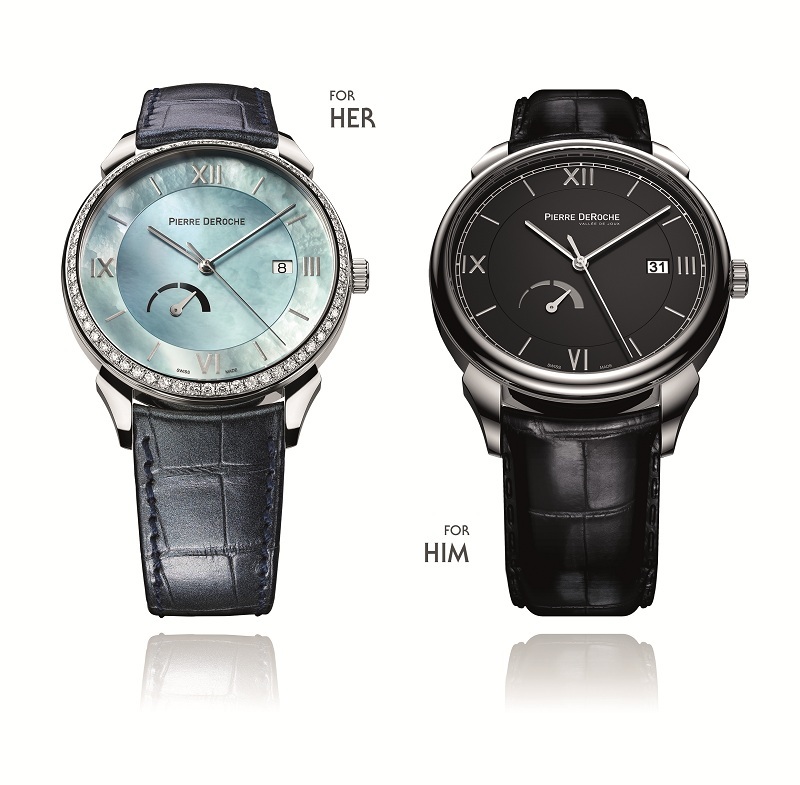 It seems that brands – big and small alike – are trying to simplify their collections these days. They’re simplifying things by narrowing their ranges to stay competitive during a recently tough period for the industry. But there is also a trend to focus more on simpler and more classic dial designs.

Pierre DeRoche is one such brand. The relatively small, family owned business has made a name for itself thanks to its complications. One example is their TNT model – the watch that they’re most known for – which is a very complicated timepiece that features no less than six retrograde seconds around the dial.

But here we have two new timepieces by &nbpsPierre DeRoche that are very restrained. Both are part of the GrandCliff collection and both place a premium on clean lines and uncluttered dial design.

First we have the new GrandCliff Pure Nacre, which aims to establish itself as an ageless classic for women. The only complications we get are those useful in daily life, a date indicator and a power reserve indicator. 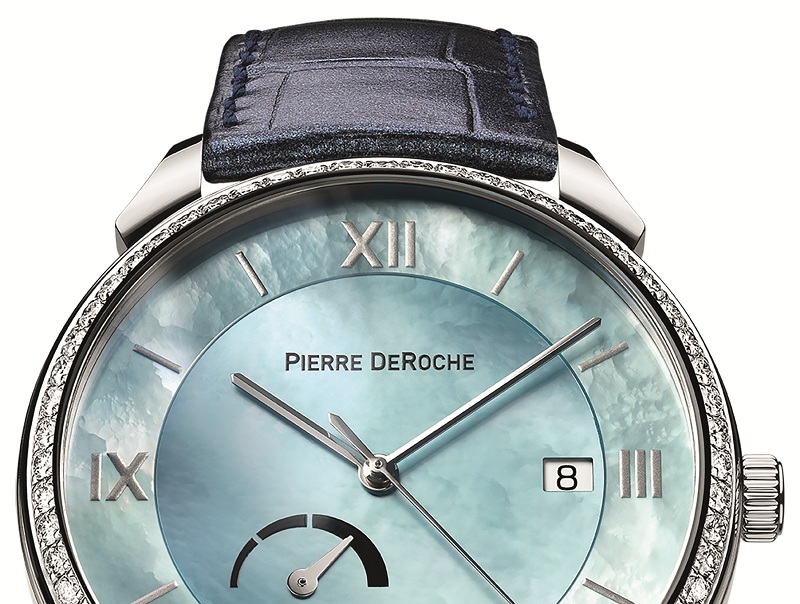 The elegant watch features a blue-tinted natural mother-of-pearl dial, framed by a slender 40mm case set with 60 diamonds, making for a total of 0.91 carats.

The Pure is intended as the men’s version, and it comes in either a black or white dial, with baton hour-markers and either Arabic or Roman numerals. The watch is smaller and slimmer than the brand’s other creations, and is clearly designed to have a universal appeal. 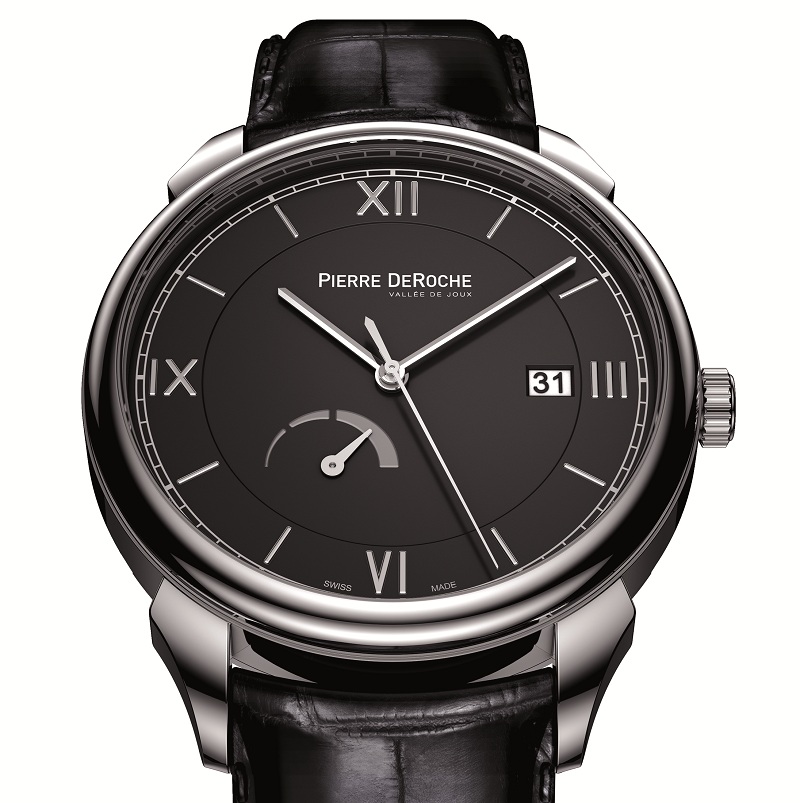 What I like about the two watches, besides their simplicity, is that both could also work as unisex models. It’s true that the Pure model looks a bit more masculine thanks to its colorway. But both models come in a modestly sized 40mm case, and if you get the Pure Nacre in a version with a standard bezel not set with diamonds, I reckon it could work equally well as a gent’s watch.