The stylish start-up is channeling the Australian railroads for it’s inaugural model, but do these Norwegians have enough to differentiate themselves from the competition? 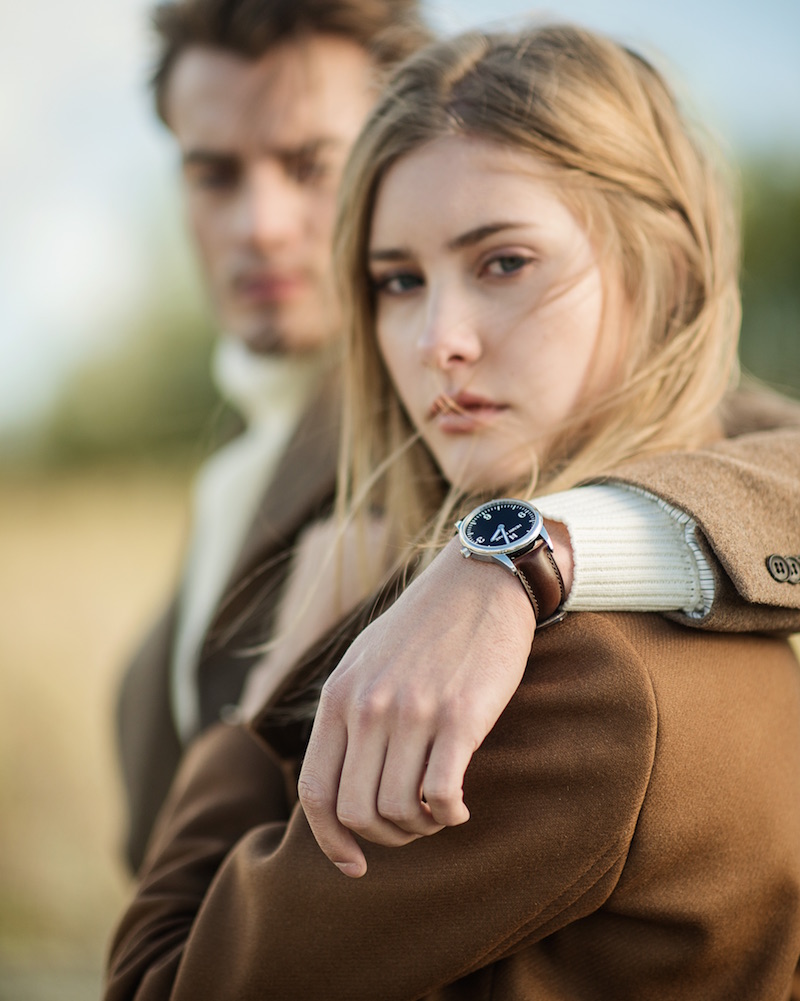 The story of start-up brand Henry Blake starts down under. It was way back in 1878 that the Australian government apparently decided to connect the vast country through railroads. The massive project took nearly 50 years to complete, and today this so-called Ghan line is one of the most famous transcontinental train routes.

The man behind the project was civil engineer Henry Blake. He might not have been Swiss but he was still rather concerned with quality and punctuality, to the point where this new Norwegian brand decided to name their company after him. 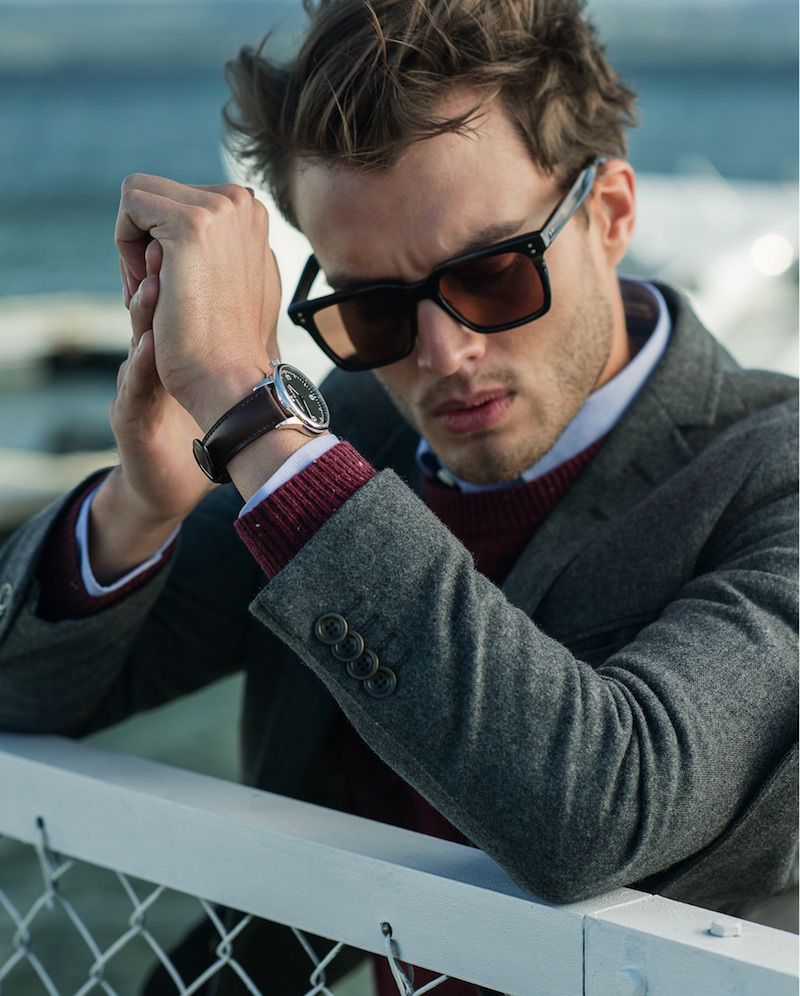 That’s right, I said Norwegian. The new brand is the creation of Reza Shojaei, who started the brand in 2015 in Oslo. So, how do we connect the dots from the cold north all the way to Australia?

Well, Reza is trained as an engineer, like Henry Blake. He is actually the founder of Norway’s biggest architecture and construction magazine. And it also seems that all engineers have some affinity towards trains and the railroad. In this case, Reza also gave his brand a distinctively rail-inspired logo. 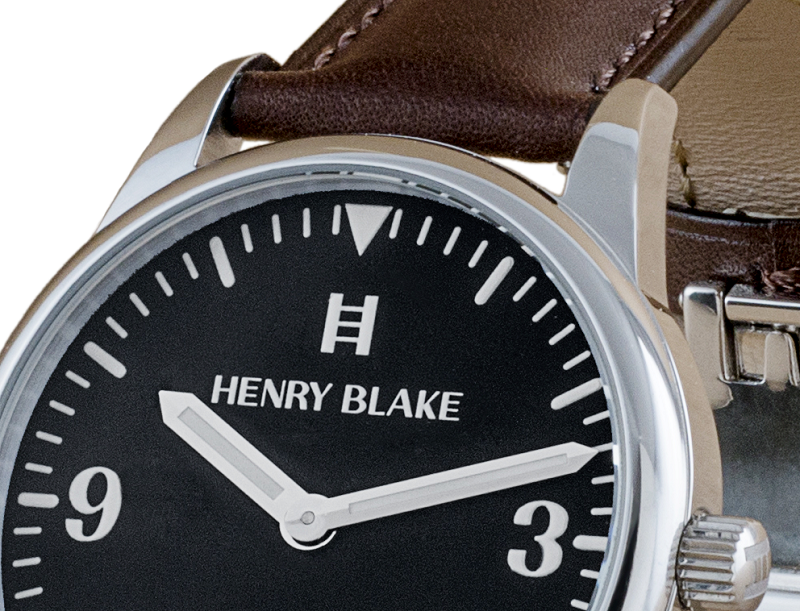 The idea with this new watchmaking venture was to produce timeless timepieces that can be accessible for everyone. Very noble intentions, I must admit.

The brand also has the goal “to build a timepiece that stands out from other watches in the market.” That’s a common refrain in the watch industry, especially among new brands. So how different is Henry Blake? 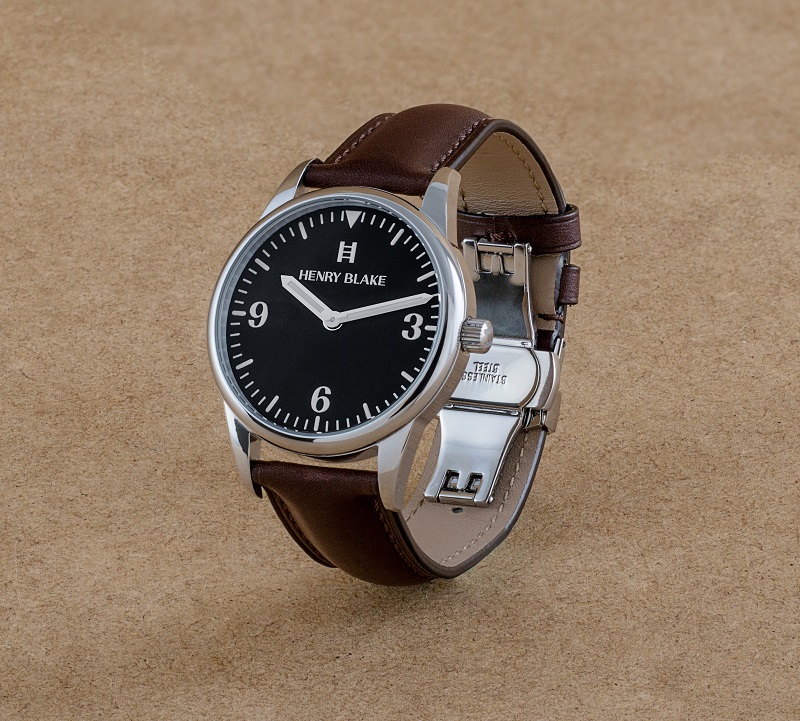 Well, the price point is definitely something that you should taking note of. The first watch will have a starting price of $149 USD on Kickstarter, a price that definitely caught my attention.

For that low price you get a Swiss Ronda 7 series movement, sapphire crystal glass, a stainless steel case, luminous numerals and markers, and a nice leather strap with a butterfly buckle. Not bad at all. 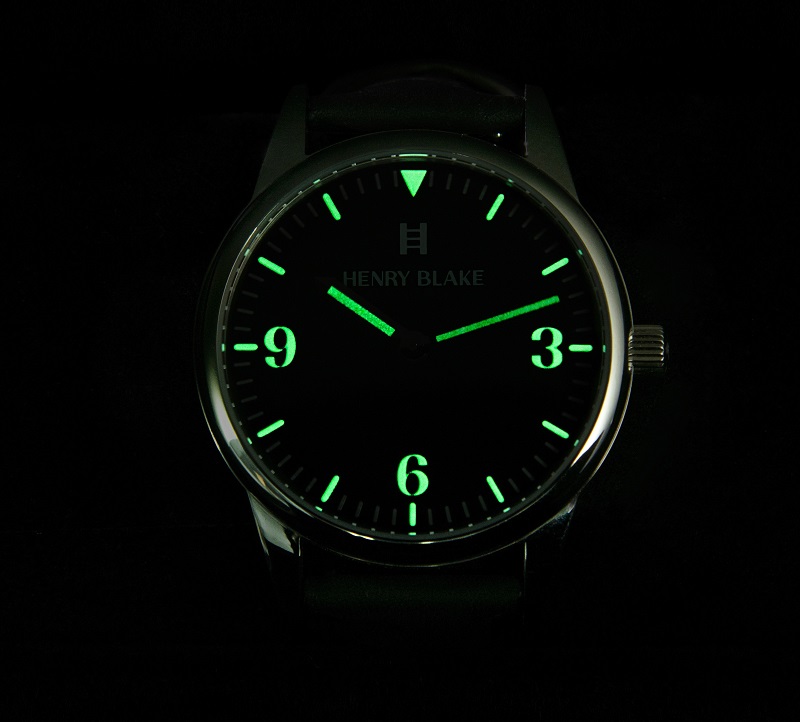 Being designed by an engineer, it’s probably safe to say that the build quality of their watches will be solid, especially considering their impressive starting price.

Other than that, the watch probably won’t stand out from the crowd. But I suppose that’s the point when you go for a minimalist design. The only trouble there is that recently there has been a surge of brands – both new and established – that have been releasing simple, no nonsense timepieces. 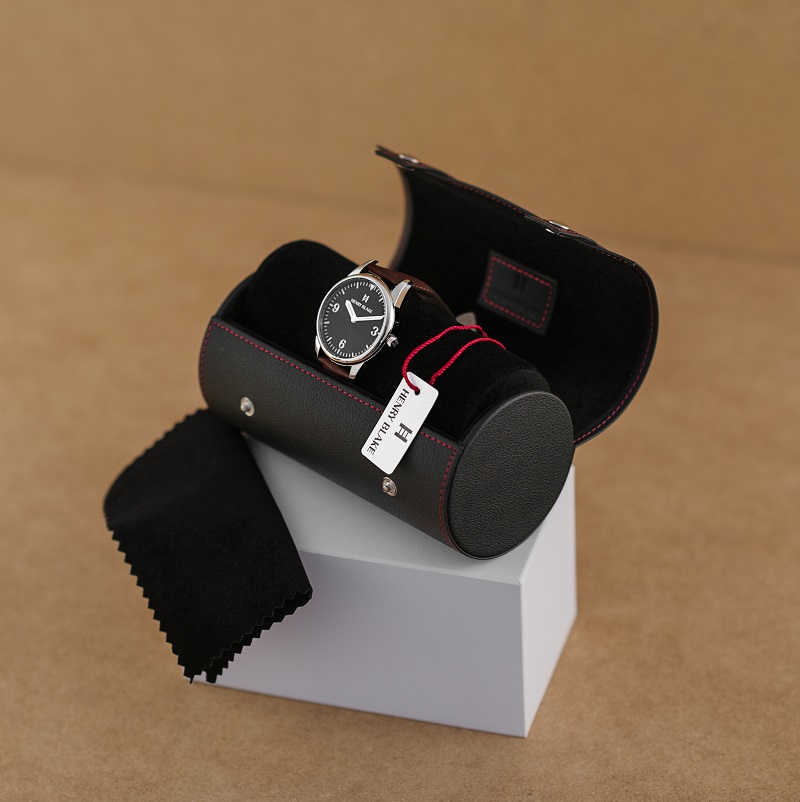 In the end, the problem with producing a minimalist timepiece is that there is less wiggle room to play with, and less opportunity to express a brand’s vision. But one way to do so is through a stylish marketing campaign. And I must admit I like what I’ve seen so far from Henry Blake, which really draws on the Scandinavian cool factor.

I don’t doubt the potential of Henry Blake, but it’s still up to debate how different the brand will be from the rest. We’ll keep an eye out on how they get on.