Sarpaneva, “not created for everyone”

Sarpaneva, “not created for everyone” 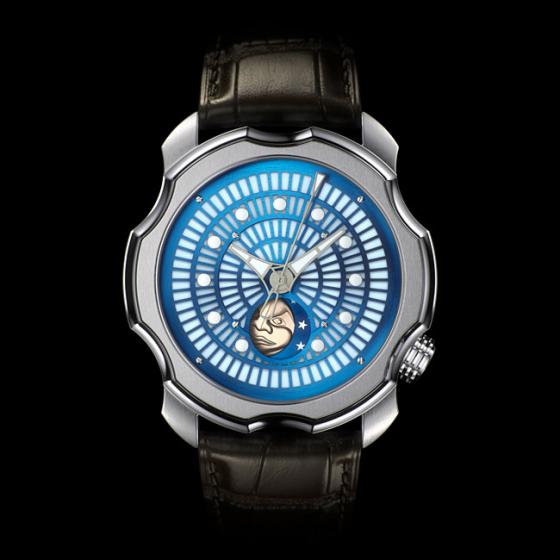 Stepan Sarpaneva has been relatively quiet of late. But at least his watches have always spoken volumes. The Finnish watchmaker is known for his bold watch designs that are definitely something off the beaten path. In fact, the company boasts, quite frankly that “these watches are not created for everyone.”

Credit his upbringing in a craftsman family for that talent. His father was a talented jewellery designer and Stepan was brought up to become a talented designer himself. After finishing his course as the Finnish School of Watchmaking, the aspiring watchmaker came to the Mecca of watchmaking – Switzerland – to hone his craft. 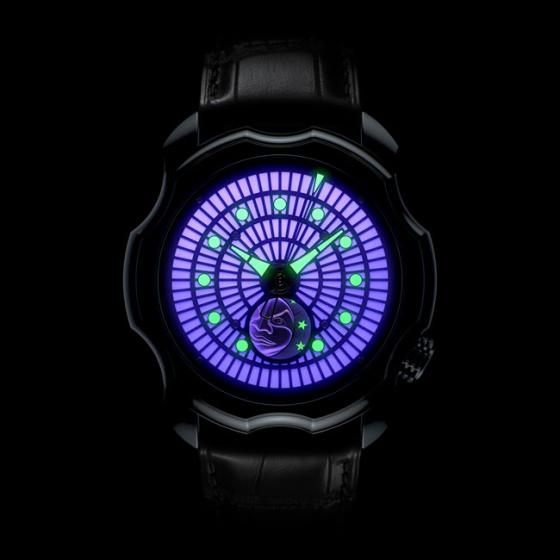 Over the span of ten years in Switzerland, he made a reputation for himself as a specialist in crafting complicated timepieces. He brought his talents to the likes of Piaget, Parmigiani Fleurier, Vianney Halter and Christophe Claret.

Like most other watchmaking talents, the dream was to create watches of his own, which came to be in 2003 when he founded his own company. Based out of Helsinki in his native Finland, all Sarpaneva timepieces are handcrafted and showcase the unique design elements that Stepan has imparted in them. 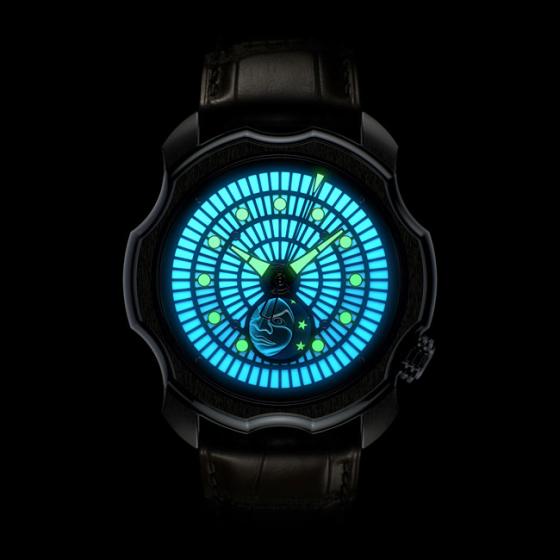 His most successful model is the Korona Northern Lights, which comes in three luminous timepieces: Green, Blue and Violet. The watch is the result of collaboration with James Thompson of Black Badger Advanced Composites and Canadians from Ambient Glow Technology, who developed together the unique moon glow that can be appreciated at night.

The effect is achieved by setting a lume plate under an open worked steel layer on the dial. At night-time the powerful lume can be seen at quite a distance. During the daytime, the lume plate simply looks off white, providing a somewhat neutral base for the different coloured dial. 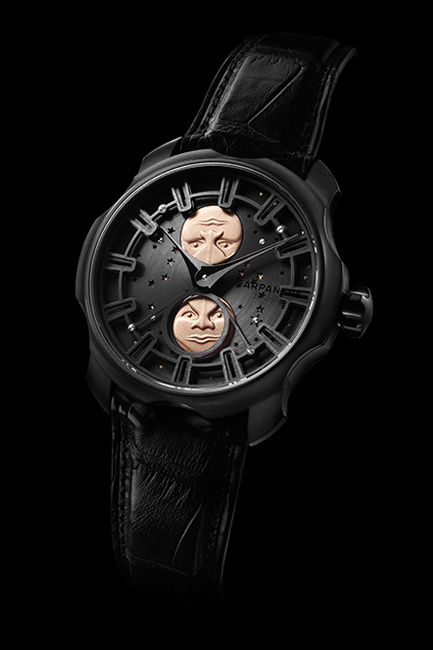 There is even a sneaky cameo of a moon on the dial, thanks to the moon phase complication powered by a modified Soprod A10 movement.

The moon is a recurring theme in Sarpaneva watches. For a double dose of – to be honest – quite sinister looking moons, there is the Northern Stars timepiece. 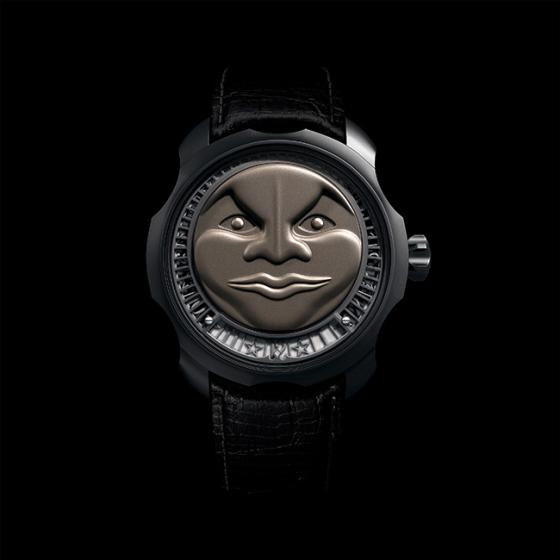 And if that wasn’t enough, there’s also the Moonshine model, which is a bit of a melancholic and gloomy looking timepiece but definitely a conversation starter. Again, these bold and unorthodox timepieces are not for everyone. But that’s the way Stepan prefers it. 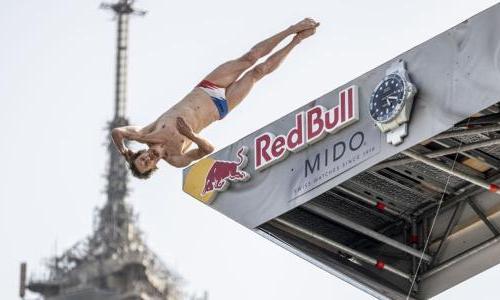