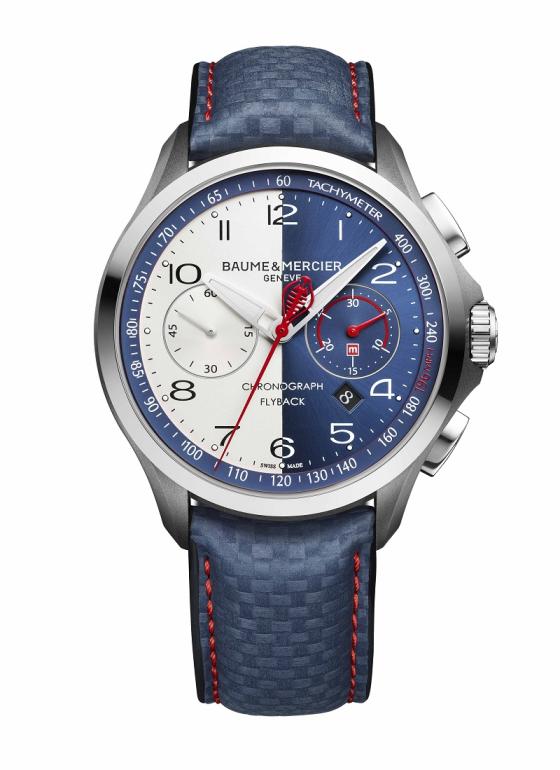 The true measure of a design icon is not just to capture the eye. The ability to be functional in use and perform at a high level are also important. It’s the same old adage, that form should follow function, meaning style and engineering are in perfect balance.

This balance seems to be struck quite well in the partnership between the Carroll Shelby company and Swiss watchmaker Baume & Mercier. It began in 2015, and has just evolved to the next level by extending the exclusive Shelby Cobra collection.

This time around Peter Brock joined forces with Baume & Mercier’s own Design Director Alexandre Peraldi to create a collection that sets a higher standard in style and presence for the brand. 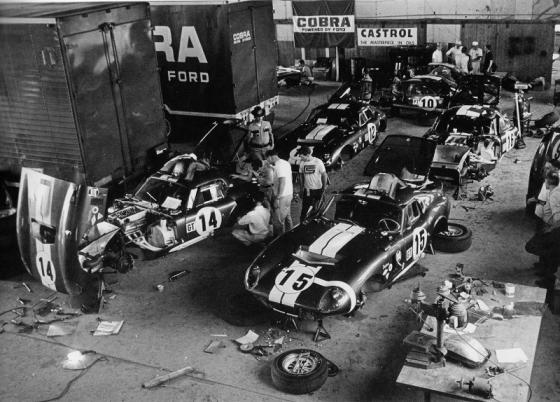 The car wasn’t just beautiful, but it was fast and balanced. In a testament to the American industrial spirit, it took just 90 days for the car to go from sketch to a finished racer. It even won its first race in 1964, shattering previous speed records to boot. The original six models of the car are now worth several million dollars a piece! 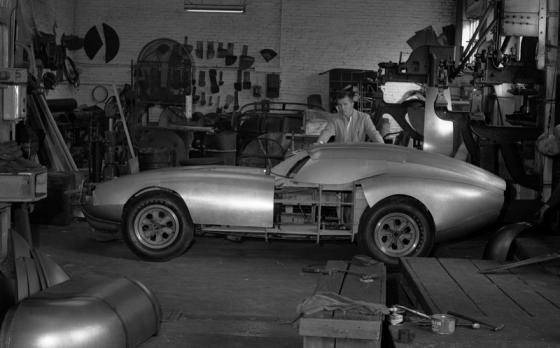 The Clifton Club Shelby Cobra limited edition chronograph takes its style queues from the sweeping lines and details present on the iconic car. It’s hard to replicate the coupe’s beautifully curved body, flat roof and chopped tail on a watch, but here we have the next best thing.

According to Bock, the same design principles were applied to his car and his new watch:

“The graphics of the Daytona were crucial, and it’s the same with the chronograph. You don’t need to see it close up to admire its beauty. Look across the room, and you just know it’s the Daytona coupe. Every detail mirrors the original in form and purpose.” 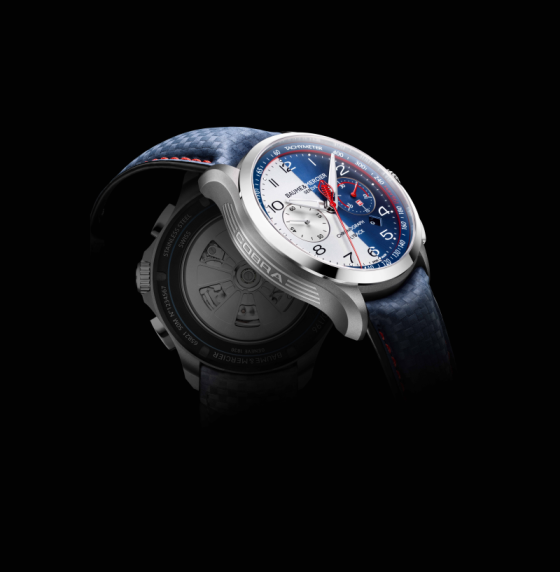 Central to the watch’s persona is a dial inspired by Peter Brock’s work, mirroring the half blue/half silver-colored Shelby livery chosen for the Daytona’s tail marking.

The watch is powered by a Swiss self-winding movement, the La Joux-Perret 8147-2 with flyback chronograph function. Like the original powertrain in the car, the movement roars at the high frequency of 4hz and delivers nearly 2 days of power reserve. 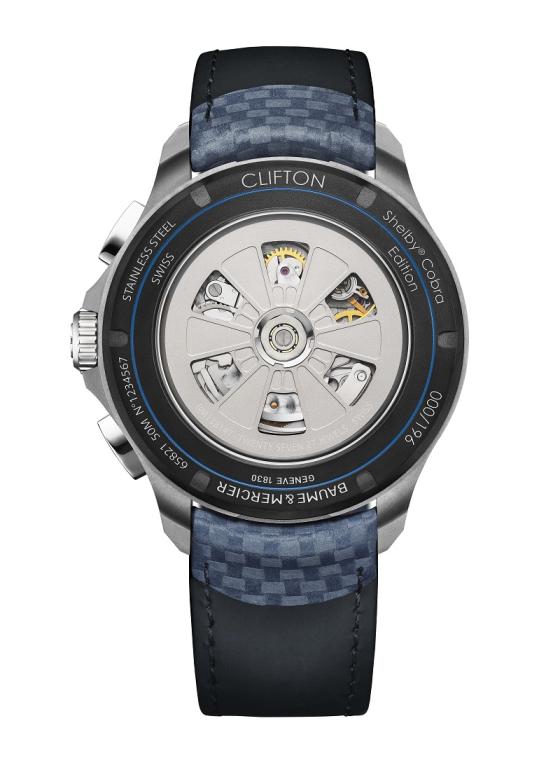 The movement is housed in a 44mm case forged in titanium and polished stainless steel, a highly resistant and light material. On the back, the coupe’s iconic wheels are reinterpreted, framed by an engraving of the collection title and proof of limited edition status.

In recognition of the speed record of 196mph achieved by the Daytona at LeMans in 1964, only 196 pieces will be produced. The sporty watch will reach its happy owners in an elegant black and silver case and include a 1:43 scale collectors’ model of the Shelby Cobra Daytona coupe with a card signed by Peter Brock himself.