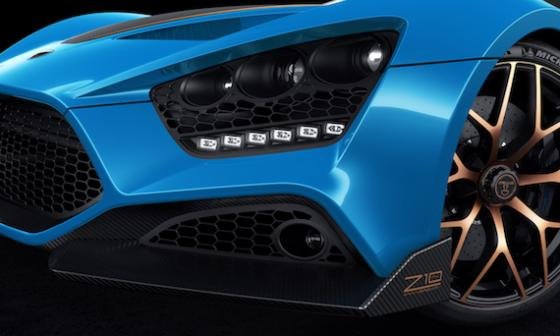 During the first part of March in Geneva, the watch industry is actually not in the limelight. That’s because the Geneva International Motor Show is in town. It’s the biggest and most influential exhibition for the automotive industry in the year. Consider it the Baselworld of cars, where all the brands present their latest novelties.

But that doesn’t necessarily exclude timepieces form the picture. After all, the mechanical affiliation between cars and watches results in dozens if not hundreds of partnerships between watchmakers and carmakers. 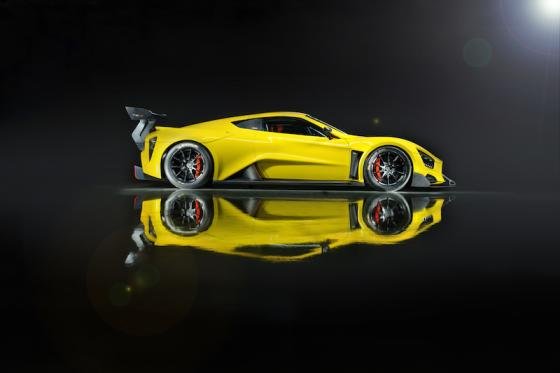 Zenvo is a Danish manufacturer of high performance supercars, and the company’s Global Commercial Director, Nigel Gordon-Stewart, is already looking forward to the partnership:

“I’ve admired their brand, their premium watches and their ability to just get out there and take on the big boys on the track... we are looking forward to utilizing their savoir-faire to provide our cars with very high-precision clocks and timing equipment.”

For Philippe Dubois, the CEO of Rebellion, the partnership was a natural fit:

“Both our organizations have a lot in common. I am very impressed by their engineering and design intelligence and think that they will be a huge asset.”

As the first act of the partnership, Rebellion will develop a new dual time-zone watch. Named the Predator 2.0 GMT Zenvo, the limited edition timepiece is racing-inspired and will feature a dial adorned with a brake and a caliper hour hand. 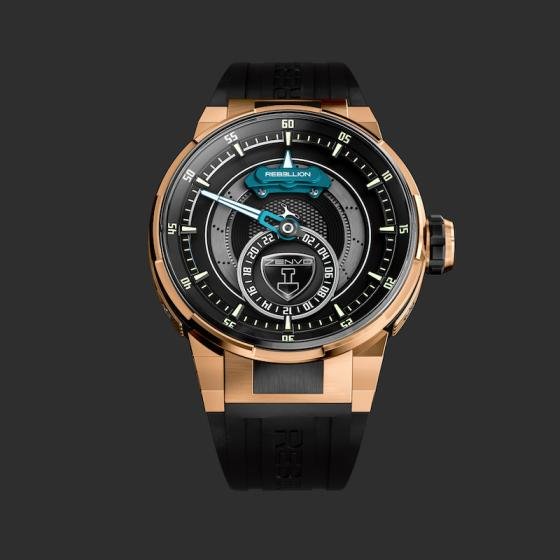 The Swiss manufacturer will also develop timing instrumentation for Zenvo Automotive’s supercars, and the partnership will extend into technical collaboration which will include shared engineering capabilities, data and testing.

You might wonder how a wristwatch manufacturer can share engineering capabilities and data with a supercar maker, but in reality the partnership is much more than a limited edition timepiece. That’s because Rebellion Timepieces is the parent company of the endurance racing team Rebellion Racing. 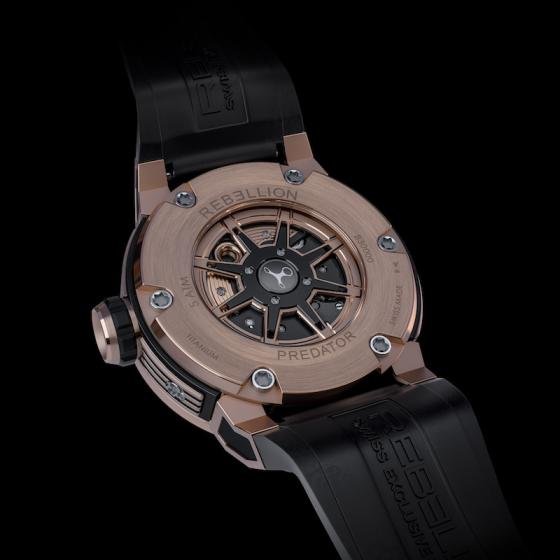 With the new collaboration, Zenvo will develop a new engine for Rebellion Racing, to be used in the 2019 World Endurance Championship. On paper that sounds like a great deal, because Zenvo presented its TS1 supercar at the Geneva Motor Show: a custom made beast with a mighty 5.8-liter V-8 engine that can deliver a staggering 1,163 horsepower!