How to make an award-winning watch better? Grönefeld figured it out


How to make an award-winning watch better? Grönefeld figured it out

The 1941 Remontoire took home a big prize in 2016, but the Horological Brothers have managed to make it even better for 2017. 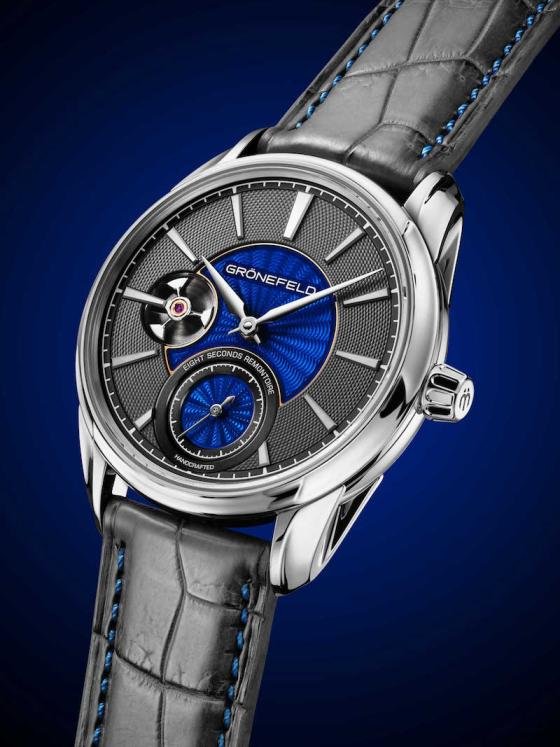 There’s something to be said about not resting on your laurels. And Bart and Tim Grönefeld are definitely not resting.

This year has already started off very well for the Dutch “Horological Brothers”. Building on the success of their big prize for the 1941 Remontoire at the Grand Prix d’Horlogerie de Genève at the end of last year, the duo followed it up strongly at the SIHH. 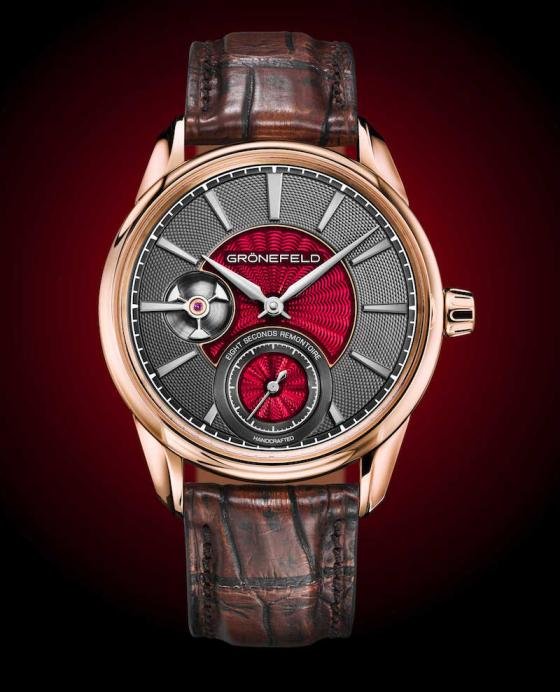 At the Salon International de la Haute Horlogerie de Genève this January, they launched a bespoke series of their award-winning 1941 Remontoire. That’s saying a lot, because the brothers have taken a fantastic watch and made it even better.

Specifically that includes new custom enamel dials, which are delicately completed by specialist Inès Hamaguchi. The addition provides some more vibrancy to the typical Remontoire dial, and it also draws the eyes right to the centre of the watch. 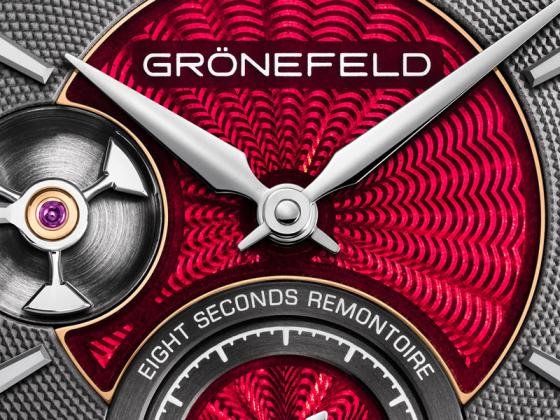 Because the dial is made from enamel – rather than glass or paint – the finishing doesn’t fade after years of exposure, ensuring that the dial will keep its lustre for decades to come.

The new dials also look well-suited to the 39.5mm diameter case - recently made available in stainless steel - which appears smaller than it actually is thanks to the concentric design of the dial. 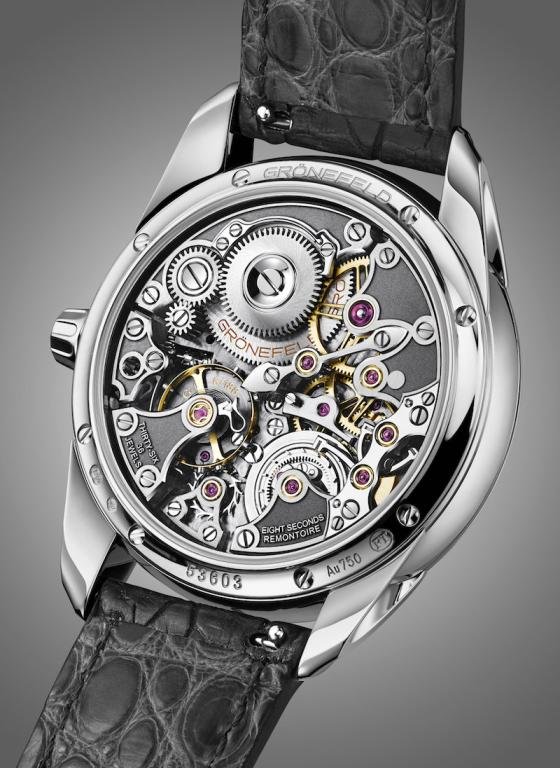 As for the rest of the watch, it’s hard to improve on something that is so well executed. As a reminder, this is a remontoire model, which allows constant torque to the balance and escapement thanks to the in-house movement.

Is such a complication absolutely necessary? Not exactly, but that’s what makes this watch rare, and by extension, also costly. 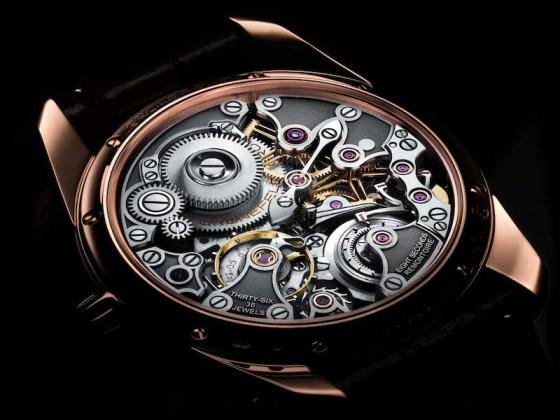 If you have the time and the means, I suggest you make your way to Baselworld 2017 to get up close and personal with this excellent timepiece. Grönefeld will be there starting from March 23 at the newly established “Les Ateliers” space.