A special edition Classima model has been released to celebrate the 30th edition of the French music festival by the sea. 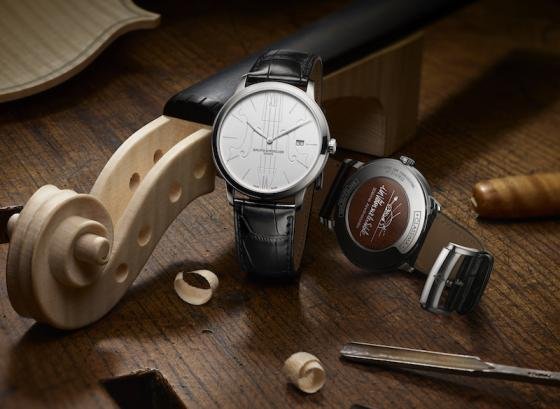 “Music above all else” - the words of French poet Verlaine, who was associated with the so-called “Decadent” artistic and literary movement. Decadence – of the mechanical variety – is also part and parcel of the luxury watch industry, and Baume & Mercier now finds itself at that intersection.

A special edition of the brand’s popular Classima model has just been released to commemorate the 30 year anniversary of the Un Violon sur le Sable, a classic music festival held each summer in France. 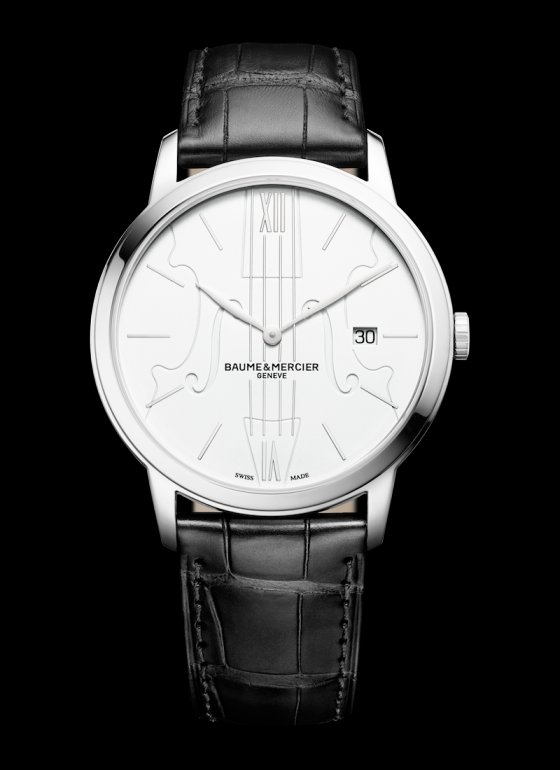 The festival is a fan favourite because the artists play on an open-air stage, under the stars, and facing the sea. By getting in on the action for the last seven years, Baume & Mercier is trying to provide the watchmaking beat (excuse the pun) to the celebrations.

This specific edition of the Classima comes in three different version. And for the 30th anniversary of the festival the watch has been released in 330 pieces. Of note here is that the strap is made from alligator and the caseback actually made from wood. This is not just any wood, but spruce – the same material traditionally used to make violins. 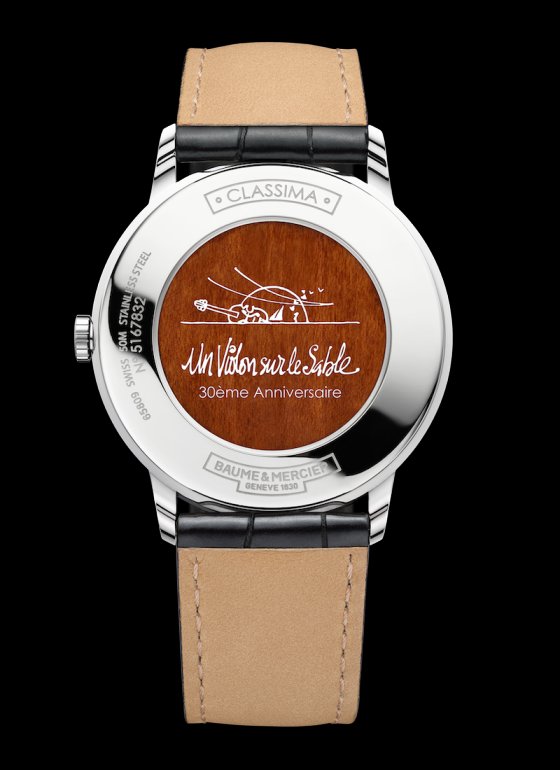 Now, classical music might not be everyone’s cup of tea, and the founder of the festival, Philippe Tranchet, recognizes that. But he nevertheless offered his witty advice to potential visitors:

“If you don’t like classical music, the beach, great opera singers, the stars, symphonic orchestras or dance... Then please come to Un Violon sur le Sable. You’ll see everything that you didn’t like before!” 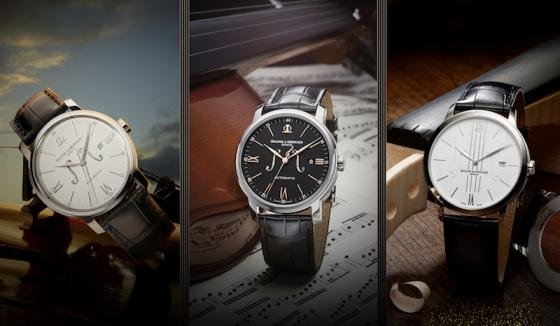