Is this the turning of the tide? China will be represented by luxury mechanical timepieces by Rlongtou and Beijing at this year’s awards competition.

China is prolific when it comes to watch production. Indeed, the surging economy is responsible for the overwhelming majority of timepiece produces every year.

The caveat, of course, is that China produces timepieces at the super affordable end of the price spectrum. If and when China is connected to high-end watchmaking, it is sometimes linked to the production of counterfeit watches from the big Swiss players. 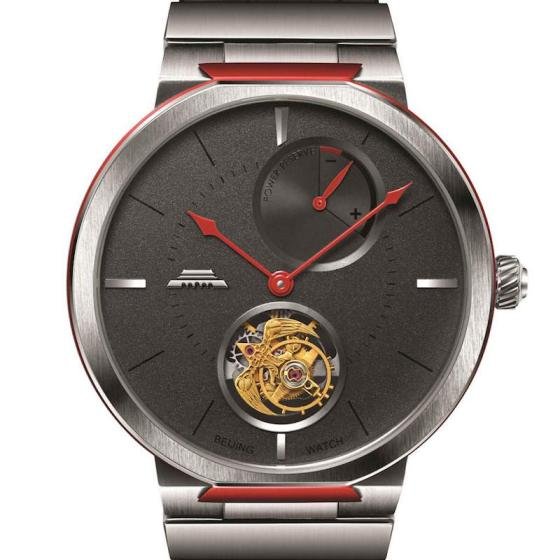 But with the growth, prosperity and increasing capacity of China, that might be all about to change. That’s because for the 2017 edition of the Grand Prix d’Horlogerie de Genève (GPHG), we have two entrants from China.

The first is the State of Mind timepiece by the Beijing Watch Factory. Competing in the “Tourbillon and Escapement” category, the 42.5 mm manual-winding watch is priced at a very reasonable 3’520 CHF and is released in a limited edition of 99 pieces.

This is an offering from one of China’s oldest and most prestigious watch companies, founded in 1958. The company produces more than one million mechanical movements every year, bucking the assumption that China only produces cheap quartz movements en masse. 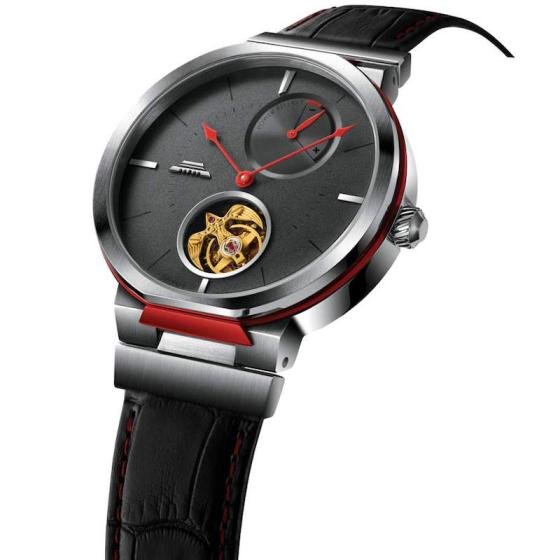 The company also dove into the tourbillon scene, with the an impressive bi-tourbillon in 2007, a minute repeater tourbillon in 2008, and in 2009 with its first double-axis stereoscopic tourbillon. As one of the leaders of the Chinese high-end market, the watchmaker will surely get some more headlines with the State of Mind.

The second entrant is the Crystal by Chinese luxury house Rlongtou, a relative newcomer to the having been set up in 2007. The 42mm timepiece will be competing in the “Ladies’ High-Mech” category, and it will come up to some stiff competition from the usual suspects. 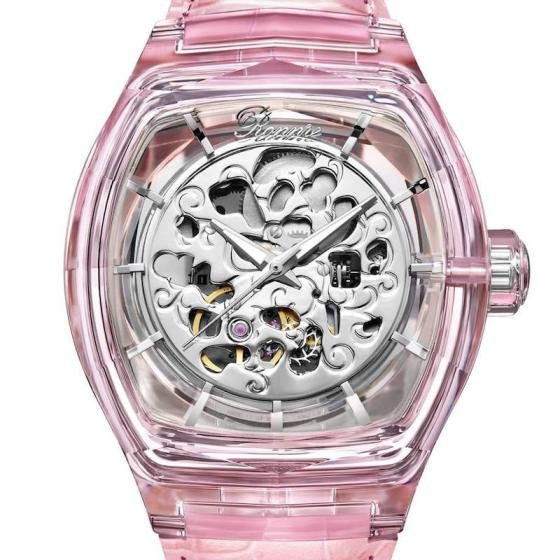 Priced at 2’500 CHF and limited to only 200 examples, the automatic watch produces a nice optical effect thanks to its casing and elaborate finishing on the movement – which delivers up to 40 hours of autonomy.

I’m very curious to see just how well these two watches will be received in Geneva in their respective categories. But whatever happens, just by virtue of competing in the 2017 GPHG it will be a big statement by these ambitious Chinese brands. 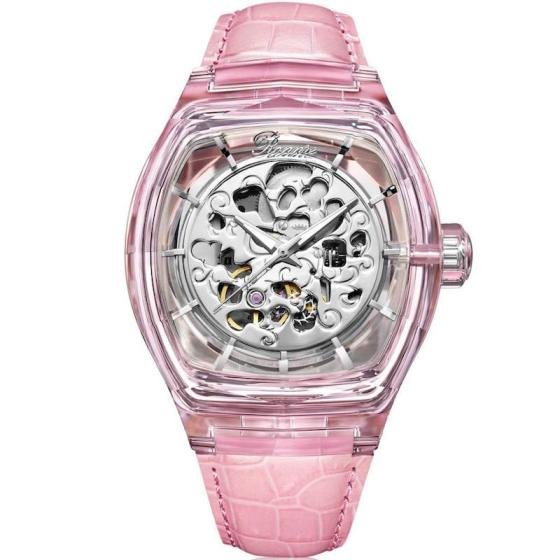 The final winners will be announced at the Théâtre du Léman in Geneva on November 8, 2017, where our very own Editor-in-chief Pierre Maillard will once again serve on the prestigious jury.

In the meantime, to get a closer look at the Chinese entrants, among all others, you can check out the exhibition schedule before the awards.