We’re already looking forward to the new releases coming from the partnership between the Swiss luxury watchmaker and iconic American motorcycle brand. 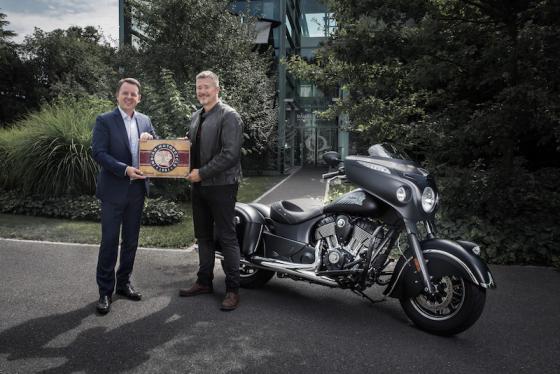 It all took place at the Bonneville Salt Flats in the state of Utah, United States. The location has seen many speed records being broken over the years, and this weekend it marked the brand alliance between Indian Motorcycle and Baume & Mercier.

The event honoured the achievements of motorcycle trailblazer and land-speed record holder Burt Munro, who 50 years ago rode his Indian Scout Streamliner at the Salt Flats and entered history as “The World’s Fastest Indian.” 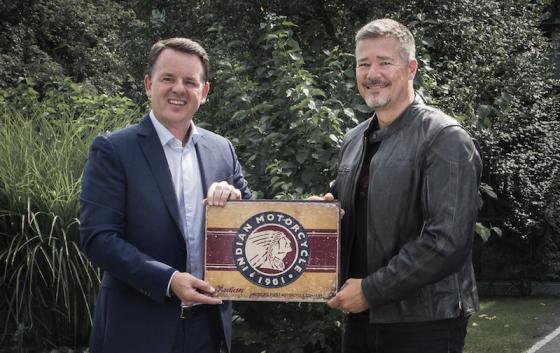 To mark the 50th anniversary of Munro’s setting of the land speed record, his great nephew Lee Munro recreated the historic run on August 13. The event also marked the new brand alliance between the Swiss watchmaker and American motorcycle producer.

Alain Zimmermann, CEO of Baume & Mercier, was on hand to commemorate the event, invoking the “strong-shared values and exceptional spirit” of both brands.

Grant Bester, the Vice President of Indian Motorcycle EMEA, hinted at something more however:

“We are delighted to reach this agreement with one of the world’s greatest watchmakers and believe this cooperation will bring great opportunities to both brands with wider exposure in new areas.”

The “wider exposure in new areas” is a subtle hint that this partnership will likely do Baume & Mercier some good in the lucrative US market. At the same time, Indian Motorcycle might expect broader European exposure, where rivals like Harley Davidson and Triumph seem to have a stronger footing. 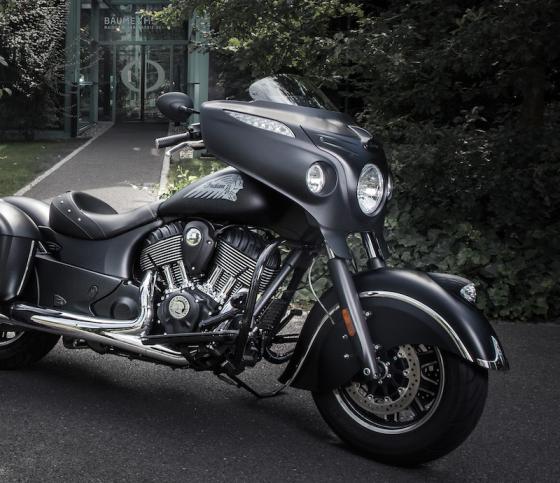 As part of the new collaboration, the two brands will capture their respective century-old heritage in a series of limited edition watches that will be revealed later this year - something to look forward to by watch enthusiasts and moto aficionados alike.