Why was Filippo Loreti the most funded timepiece project on Kickstarter?


Why was Filippo Loreti the most funded timepiece project on Kickstarter?

Customers are buying into the start-up promising a high quality luxury watch at a fraction of the price. But will it really democratize the luxury watch industry as promised? 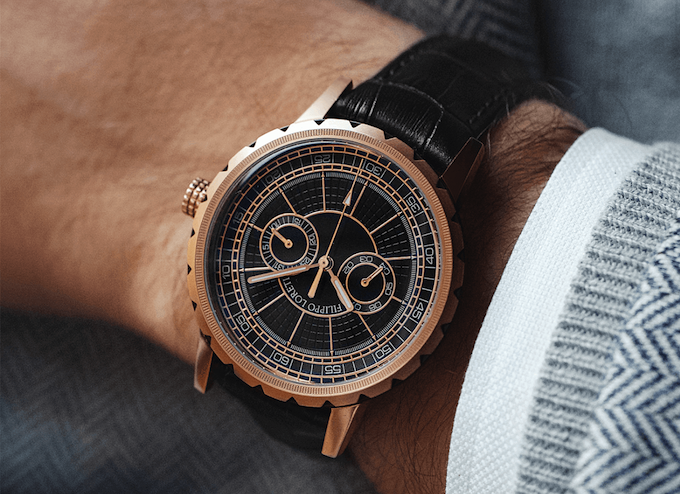 First, let’s talk records. In November 2015, start-up watchmaking brand Filippo Loreti launched its first collection on Kickstarter with an initial funding goal at $20,000. Thirty days later they ended the campaign by generating $926,620 – a record for timekeeping projects on Kickstarter.

In November 2016, Filippo Loreti launched their second collection, again on Kickstarter. They shattered the old record thanks to the support of 18,550 backers, raising $5,170,445 in only 30 days. With this second launch, they became the 18th largest crowd funding project, regardless of category, in Kickstarter history – impressive indeed! 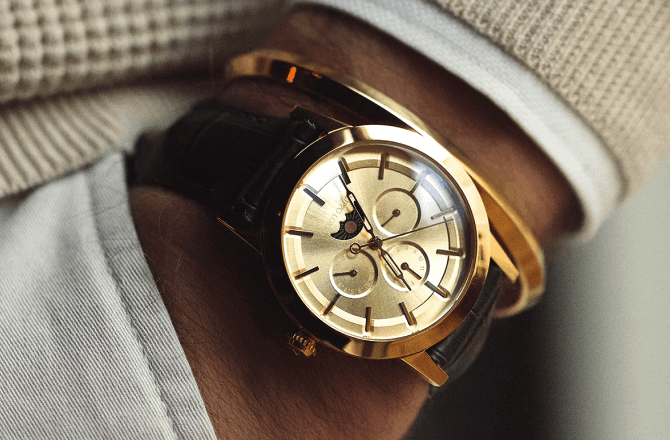 The brand has always promised to “change the future of the luxury watch industry forever”, taking aim at the big watch brands that “rip off” their loyal customers. On average, they say, a luxury watch is sold at a final price that’s 10 to 40 times higher than it costs to produce it.

That means that a watch that costs only $100 to produce can be marked up to $2,000 when the customer gets his or her hands on it. Surely this Robin Hood approach to watchmaking – take form the rich and give to the less rich - is a key component of their success.

Not only that, but the watches are stylish too. Italian culture and history is the inspiration for their series, each named after a prominent Italian city. The Venice line is inspired by the illustrious St Mark’s Basilica, the Rome line draws on the geometric landscape of the Roman Capitoline Hill, while the Milano line is based on Milan’s Galleria Vittorio Emanuele II. Each watch sports a unique engraving inspired by one of the Italian cities. 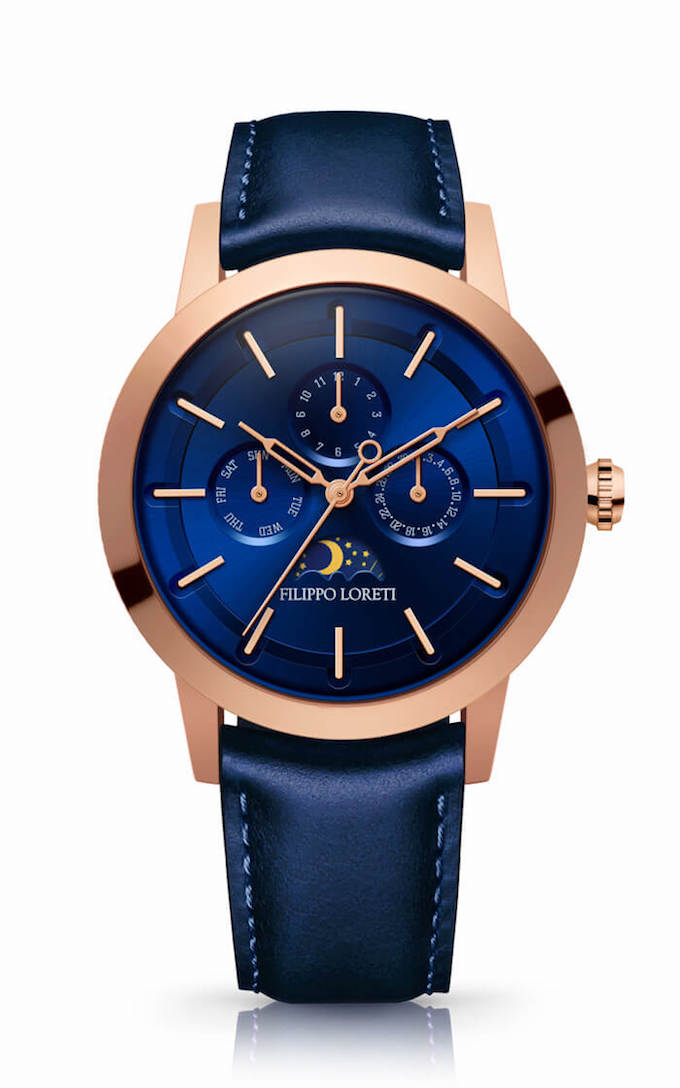 Each watch comes in both Japanese quartz or automatic variants, the latter costing about double which is rather reasonable. Just for the record, the automatic mechanical movements on offer are sourced from Miyota: the 9100 for the Venice, the 9122 for the Milano and the 8215 for the Rome. During the early bird Kickstarter campaign, they were ranging from $150-400.

They are packaged in a stainless steel case, ranging from 40-42mm in diameter depending on the model (all automatic models are 42mm). The base crystals are mineral with sapphire coating, but for those interested in some extra scratch resistance there is always the option to upgrade to a more robust crystal. Apparently the watches are assembled by hand – although we’re not exactly sure where that takes place.

That’s all well and good for a watch that can be had for $200-300, however whether we can call that a “luxury” timepiece as claimed by the brand is questionable. No doubt the watches look good and they are well presented, especially considering their price. This makes sense when we discovered that the brand founders have a background in design. 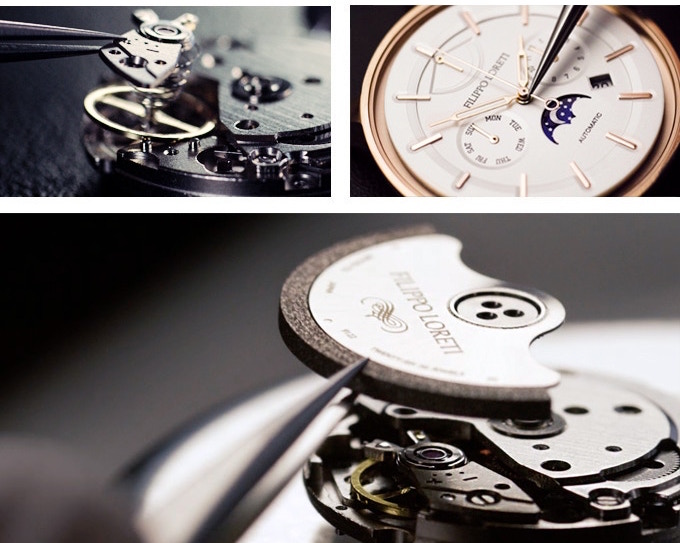 And while the company leans heavily on rich Italian heritage, it appears that the company is actually registered in Lithuania – a fine country on its own right, but not exactly on par with Italy in terms of luxury goods production.

The fact that Filippo Loreti offers a 10 year warranty on their watches suggests that they plan to be around for a while, and that their watches are of a certain quality. As the old adage goes: time will tell.

TIME.BUSINESS A new word, promising if not exactly elegant, has made its way into the horological lexicon in 2020: “phygital”. Thomas Baillod is among those who have (...)

TIME.KEEPER Spearheaded by the three sons of famous watch entrepreneur Christopher Ward, Tribus launches with a commitment to Swiss engineering, storytelling and (...)

TIME.KEEPER For the past twenty years, Olivier Gamiette has created concept cars for a major automobile group. In his spare time, his passion is designing watches. The (...) 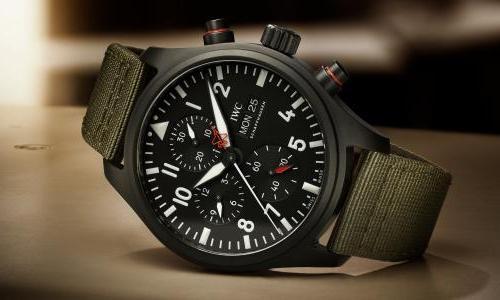 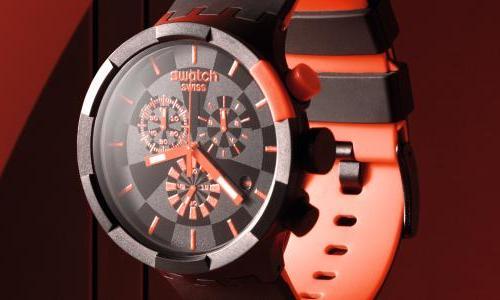 Swatch launches Big Bold Chrono with the stopwatch function that allows to play with the very concept of time by pausing or re-setting it as (...) 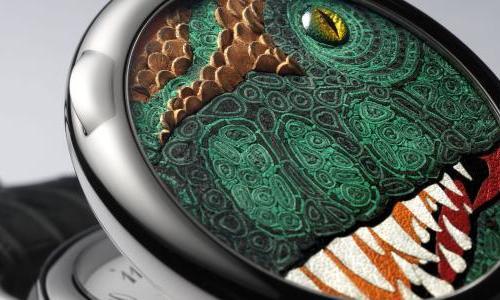