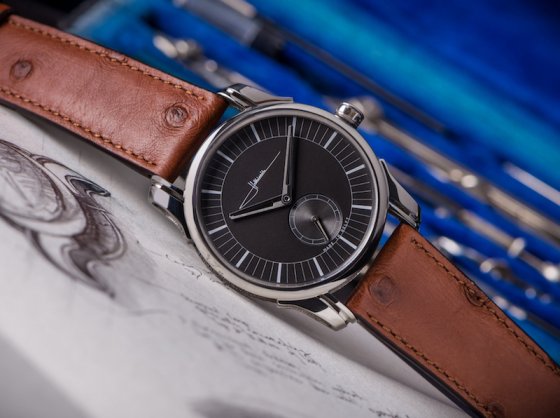 Holthinrichs Watches advocates for an architectural approach to watch design. What does that mean, you might ask? Well, it refers to the principle that aesthetics, engineering and craftsmanship should be balanced in every detail.

The man behind the concept is Michiel Holthinrichs, who, you guessed it, is a trained architect. Michiel grew up inspired by art and classic cars, which led to his strong imagination and a passion for design and technology. Since his childhood Michiel wanted to shape the world in some way, so pursued architecture professionally. 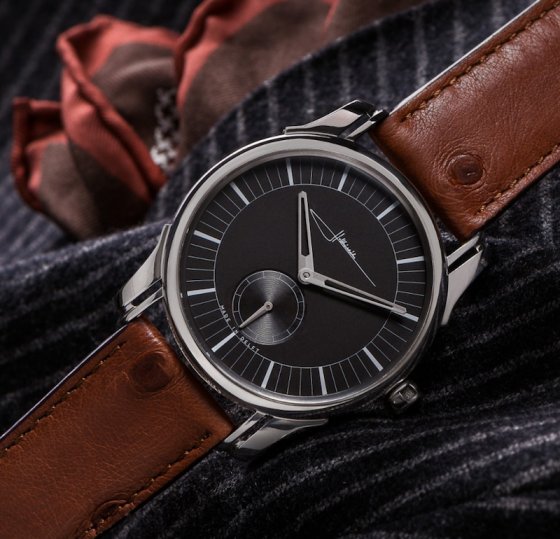 But after seeing a mechanical watch movement for the first time, Michiel developed a strong urge to collect and repair watches (many of us have had a similar experience, no doubt). In this case, it made perfect sense since for centuries watchmaking has been about applied arts, careful calculation, and meticulous execution.

Pairing a passion for watches and a strong architectural background, the talented Mr. Holthinrichs decided to create his own company based on a balanced approach with design, technology and craftsmanship all in mind. 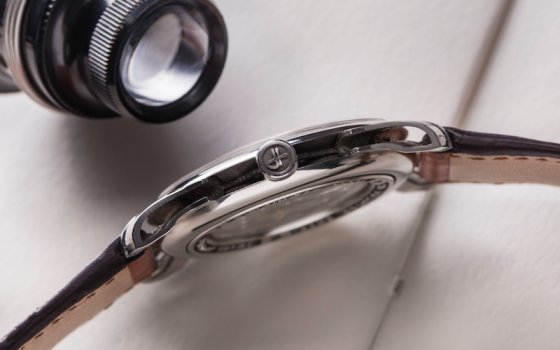 The relatively young company makes heavy use of 3D printing in its watchmaking, which I recon is the perfect combination of technology, design and craftsmanship. As a concept, it evokes new ways of thinking, challenging the status quo and creating possibilities for unique designs, which are traditionally not realized. 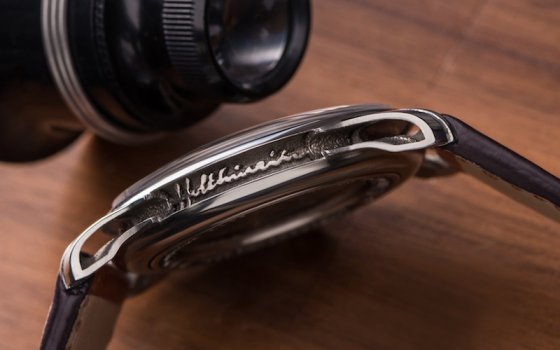 The Dutch watchmaker’s first model sports a modestly sized 38mm case that is 3D printed from surgical steel, including the crown. Where the 3D printing is really noticed, however, is on the side of the watch case, where the designer’s signature is carved in relief, adding more texture in a masterful way. 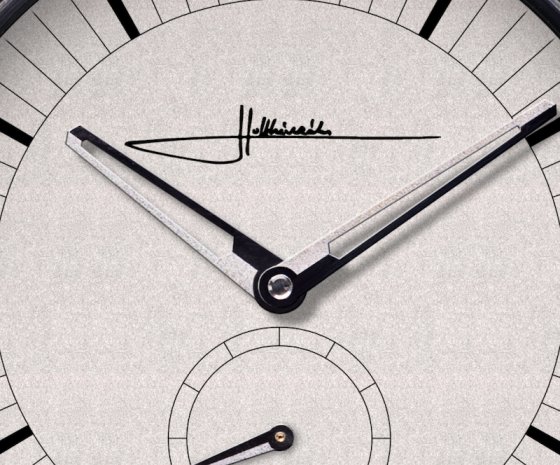