Following early successes for its quartz models, the young British brand shows some promise with the release of the No.29 Automatic on Kickstarter. 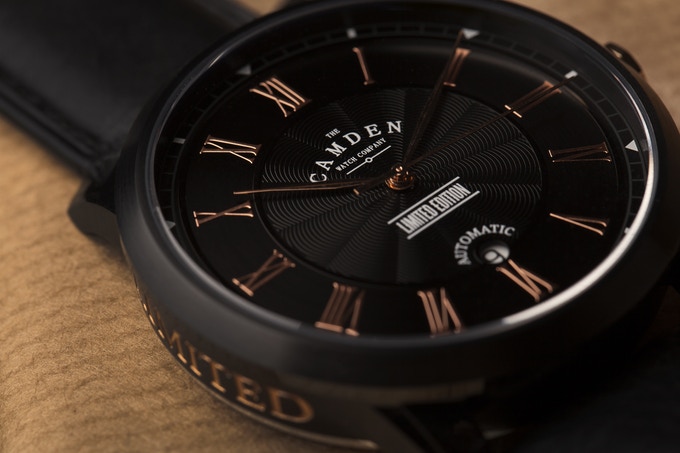 Relative newcomer Camden Watch Company was only founded in 2014 by Anneke Short and Jerome Robert. But the brand has show decent growth in the few short years of its existence, ever since it released its first quartz models inspired by Victorian Britain.

After a positive start in fashion watchmaking, the next step for the brand seems to be getting some more legitimacy among watch purists who demand a mechanical timekeeper. After about one year’s worth of work and design, the London-based brand released its first automatic model on Kickstarter: the No.29 Automatic. 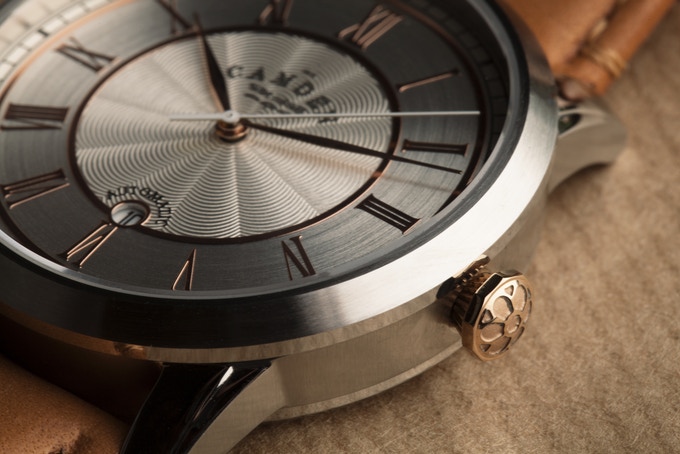 According to the brand’s so-founder Jerome Robert, this watch is their “magnus opus”. Indeed, this is the brand’s most serious offering in terms of classical watchmaking.

Yet again, the designers didn’t stray far away from the Victorian elements that we’ve seen in previous models. The No.29, too, draws on old English pocket watches, like those worn by Camden train workers. 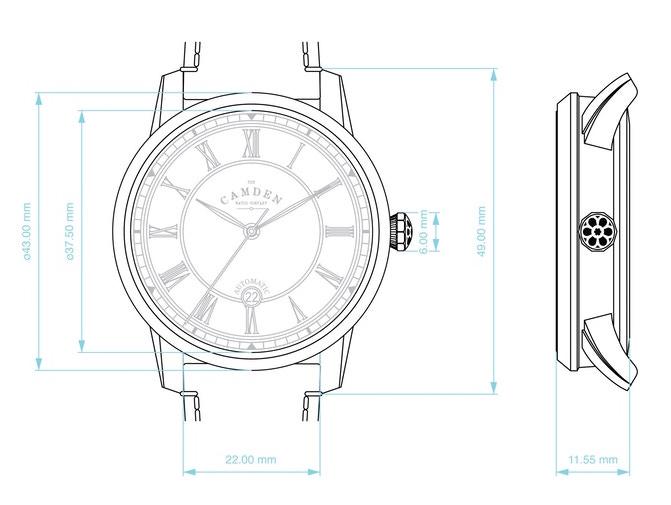 The dial, for instance, has elements of traction engines that revolutionized manual labour. The numerals and surrounding frame are apparently influenced by the front plate found on these engines. The stopwatch-inspired crown’s engraving is meant to depict a section of a bridge that spans Regent’s Canal.

Despite its working class roots, the dial also has some fancier elements, including a machined center that adds a bit of texture to the otherwise standard look of the watch. 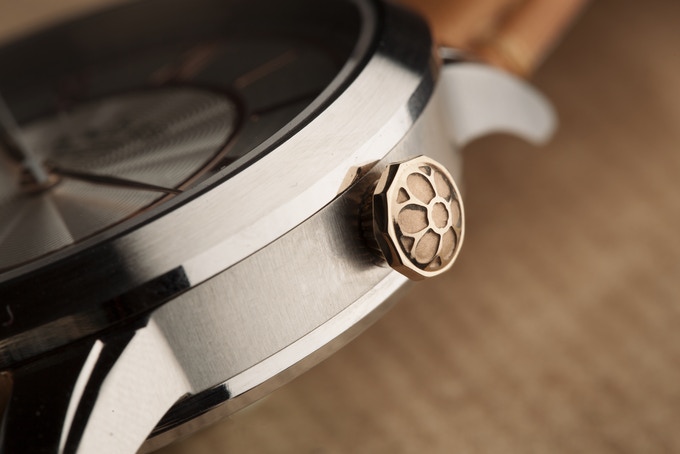 The engine, on the other hand, is an example of Japanese engineering, rather than British. Each watch is fitted with the very reliable, if slightly unremarkable, automatic Miyota 8215 movement.

That’s all well and good, however, because it keeps prices very reasonable, even with sapphire crystals on both sides of the 43mm case. During the Kickstarter campaign prices start at £245. Customers can choose from either black, steel with black, or steel with rose gold.