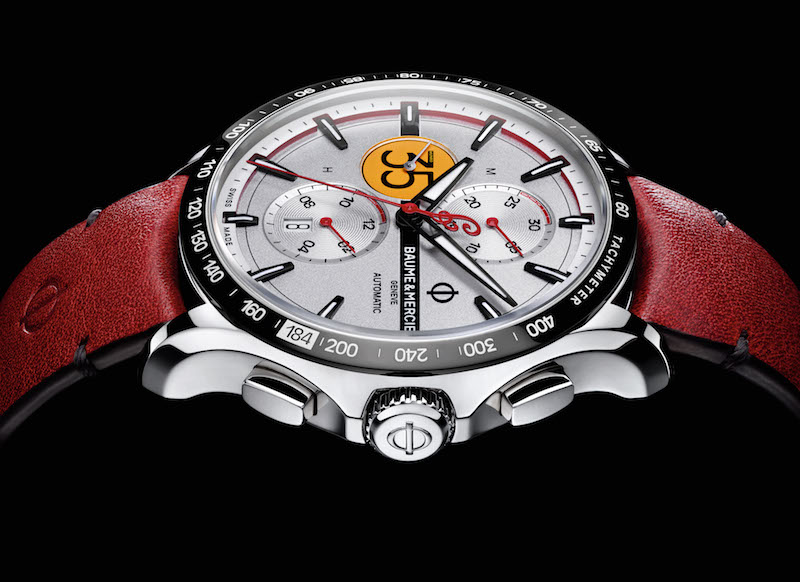 Of course, it’s not a new partnership without a new timepiece, and in this case that is the Clifton Club Burt Munro Tribute Limited Edition. The new sports watch is as much about performance as it is about paying tribute to motorcycle racing legend Burt Munro. But the story of this partnership goes a little further back than Burt.

From their beginnings in the industry, the two men behind Indian Motorcycle were obsessed in the pursuit of speed. In those early days, founders George Hendee and Oscar Hedstrom were considered as daredevils. And it’s no surprise, since they essentially strapped motors to bicycles and went racing and breaking speed records.

But for all of their achievements, it is the spirit of Burt Munro that has become part of the fabric of their brand. 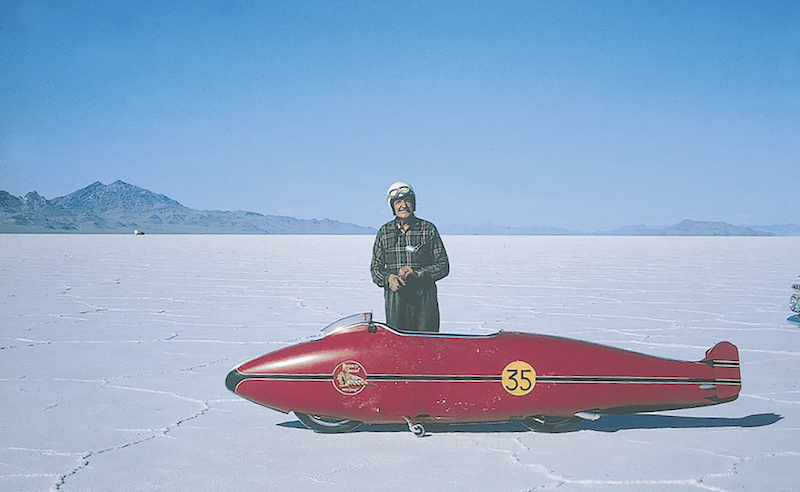 Doing all that as an 68-year-old grandfather made the record even more impressive. So it’s no wonder that Burt had said that, “you live more for five minutes going fast on a bike than other people do in all their life.”

The amazing story was immortalized in the 2006 film called ‘The World’s Fastest Indian’, starring Anthony Hopkins. The 50th anniversary of the setting of the record – which, by the way, still stands today – was also commemorated by Baume & Mercier.

The result is the Clifton Club Burt Munro Tribute Limited Edition. A bit of a mouthful as far as the name is concerned, but I suppose that’s unavoidable when releasing a tribute timepiece. 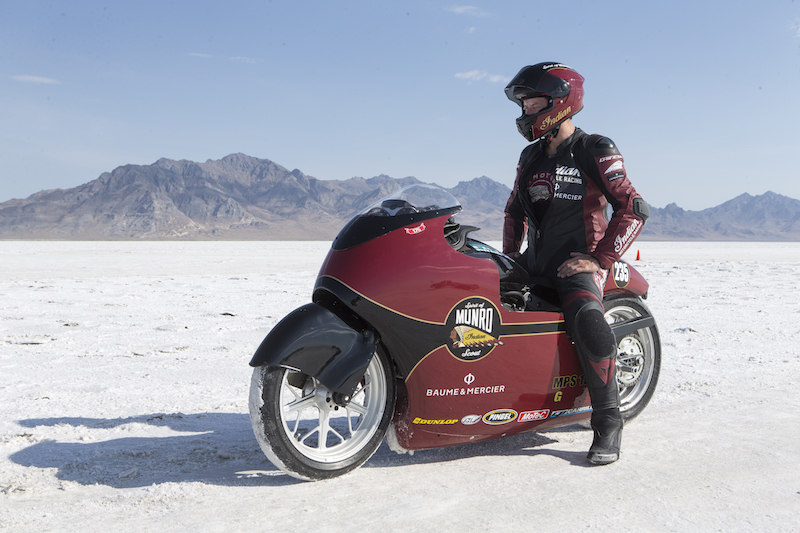 The limited edition automatic chronograph features a number of special details designed to commemorate the extraordinary achievement of Burt Munro.

What stands out most is the large, yellow number 35 in the chronograph seconds counter - Munro’s lucky number. The dial itself is silver-colored with sandblasted and snailed finishes, meant to mimic the surface of the Bonneville Salt Flats, where the record was set. 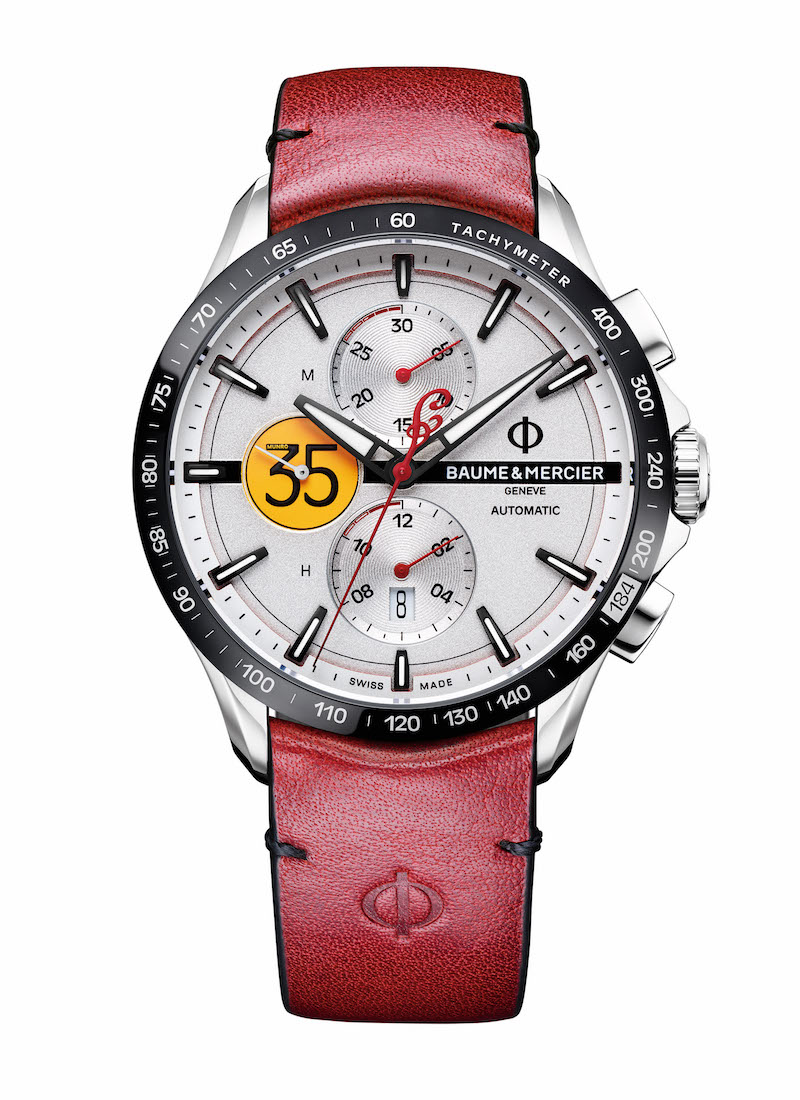 The “Indian Red” color of the calfskin strap evokes the deep vermillion color that is identified with the Indian Motorcycle Company. It is the defining feature of the Munro Special edition, also found in the model’s recognizable central hand.

The 44mm stainless steel case has a tachymeter scale on the bezel, with the record, 184 mph, highlighted on it. On the back, the famous Indian Headdress logo of the Indian Motorcycle Company is engraved, as well as the number of the limited edition. 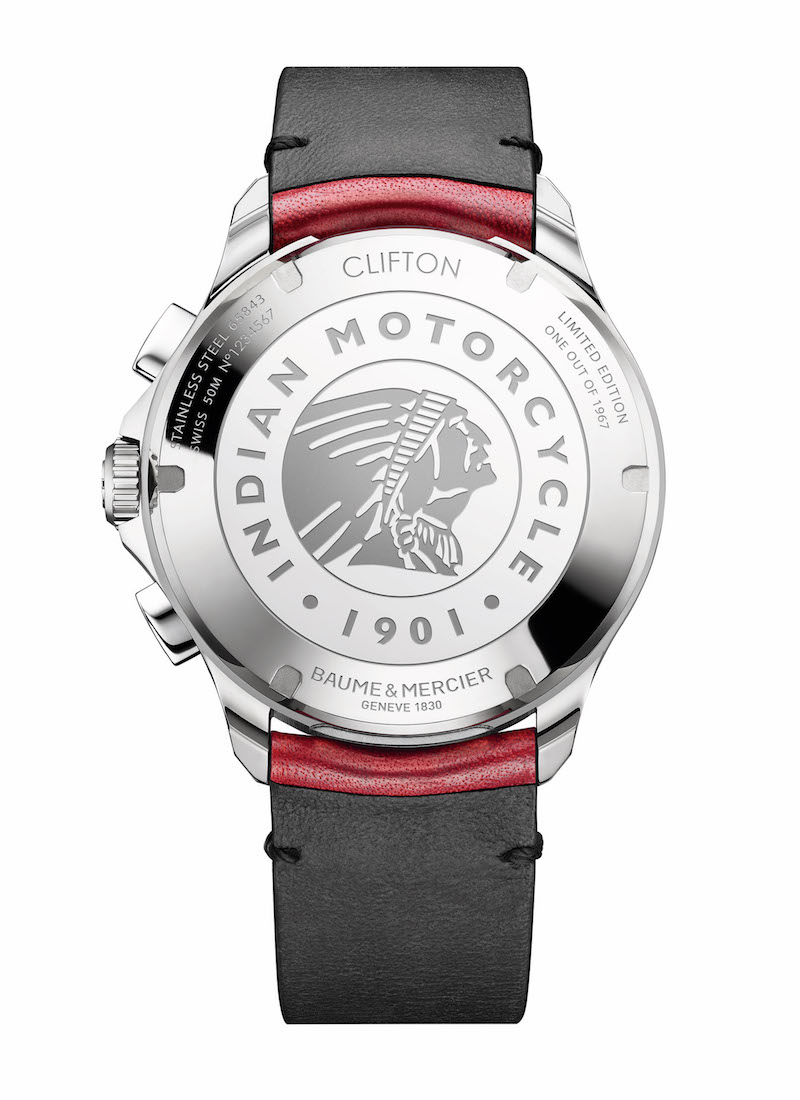 The Clifton Club Burt Munro Tribute is limited to 1967 pieces - based on the year that Munro set his famous record.

A key step for Titoni with its new diving watch

TIME.KEEPER The first Seascoper came out in 1963, at that time still under the name Felca, Titoni’s parent brand. Titoni cooperates with the well-known research diver (...)

THE WATCH FILES Originally created in the 1940s, the Milus Snow Star was designed for US Navy pilots, who carried a box containing a Milus watch and other precious objects (...)

Linde Werdelin and Black Badger partner on the Oktopus (...)

TIME.KEEPER During the day, the Oktopus Blue Sea is clean and monochromatic, with a subtle dial and facets on the milky white Alloy Linde Werdelin case. In darkness, (...)