The ambitious Slovenian startup brand will launch two collections of Swiss made watches via Kickstarter on 5 December. What are their chances of becoming the most funded watch project on the platform? 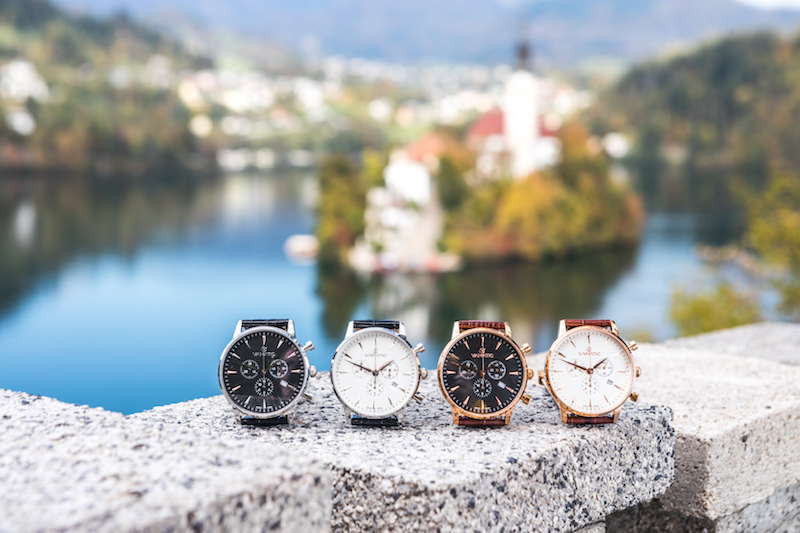 But if Vamatic has something to say about it, Switzerland and Slovenia will have one more thing in common: watchmaking. The Slovenian start-up brand is looking to get into the watchmaking game, and we are expecting their Kickstarter campaign to launch on 5 December, 2017. 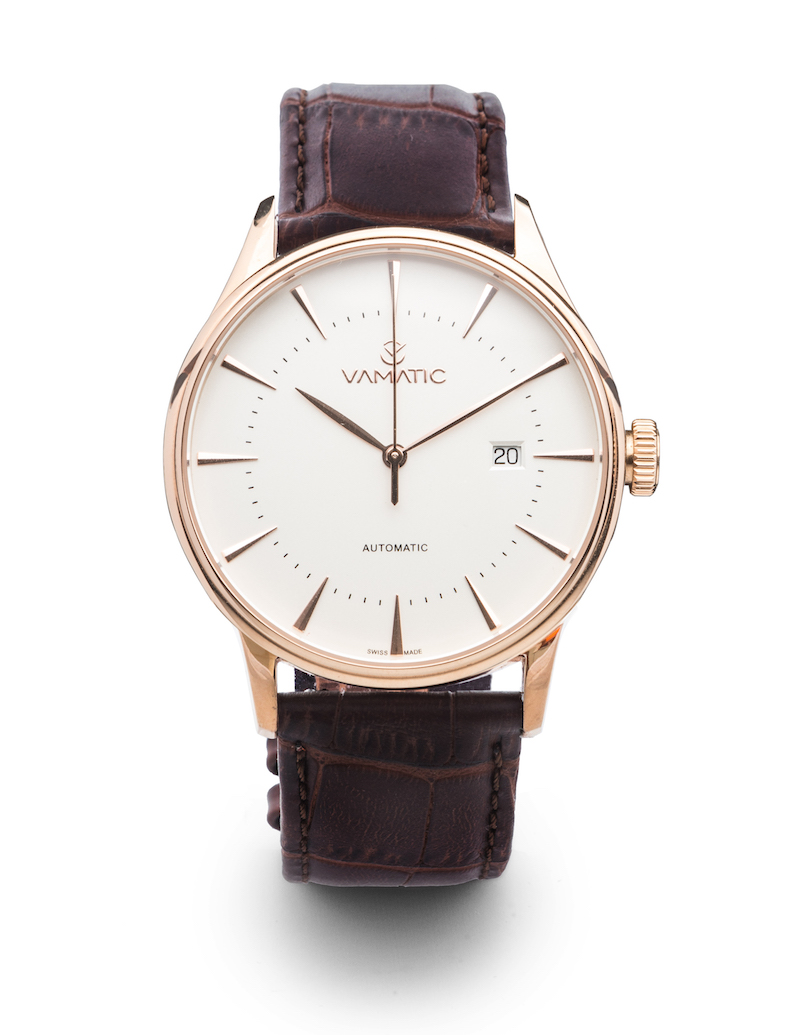 The ambitious brand has set for itself the goal to “become the most funded Swiss made timepiece on Kickstarter.” That will be a tall order, and to begin with the brand has set a modest target goal of raising $45,000. No doubt from a PR perspective it’s better to set the bar low and proclaim a successful campaign.

Let’s take a closer look at Vamatic’s offer to see what kind of prospects are in store for the young project. 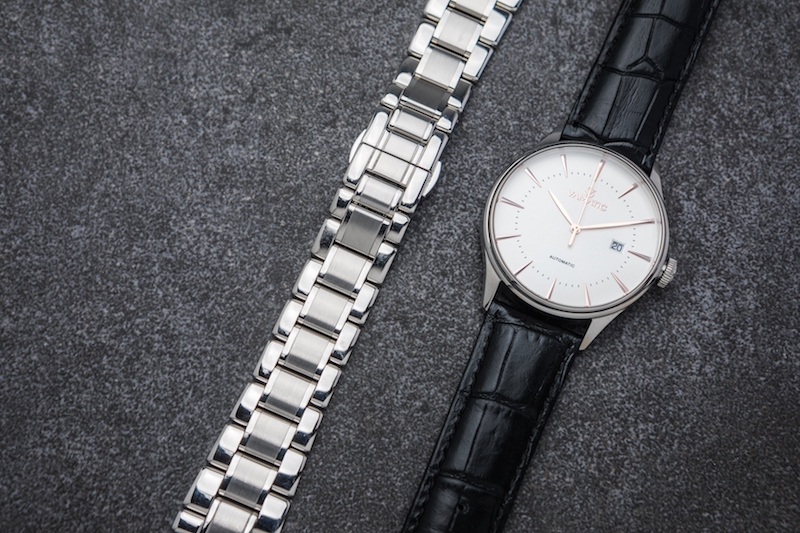 The basic idea behind the Slovenian startup is to develop timepieces that are versatile enough to meet the everyday challenges of today’s high-pace word. That means having a watch that wouldn’t miss a beat in terms of style and performance during a business meeting, an after work drink, or a fancy dinner out. 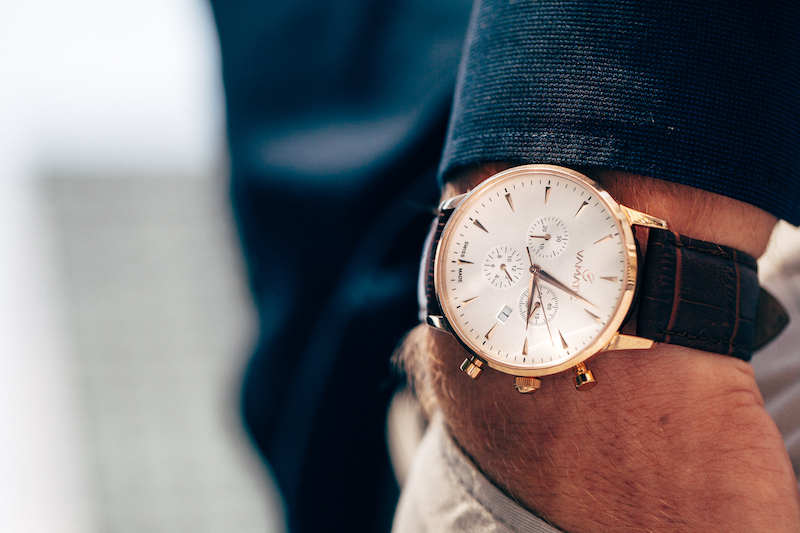 As a result, the style of their watches is a mix of classic and minimalist. Two collections of Swiss made watches will be first available: the Winston collection powered by a Ronda quartz and the Vauclain collection powered by the automatic ETA 2824 movement. Each will be available in a choice of dials, case finishing, and easy to change strap options. 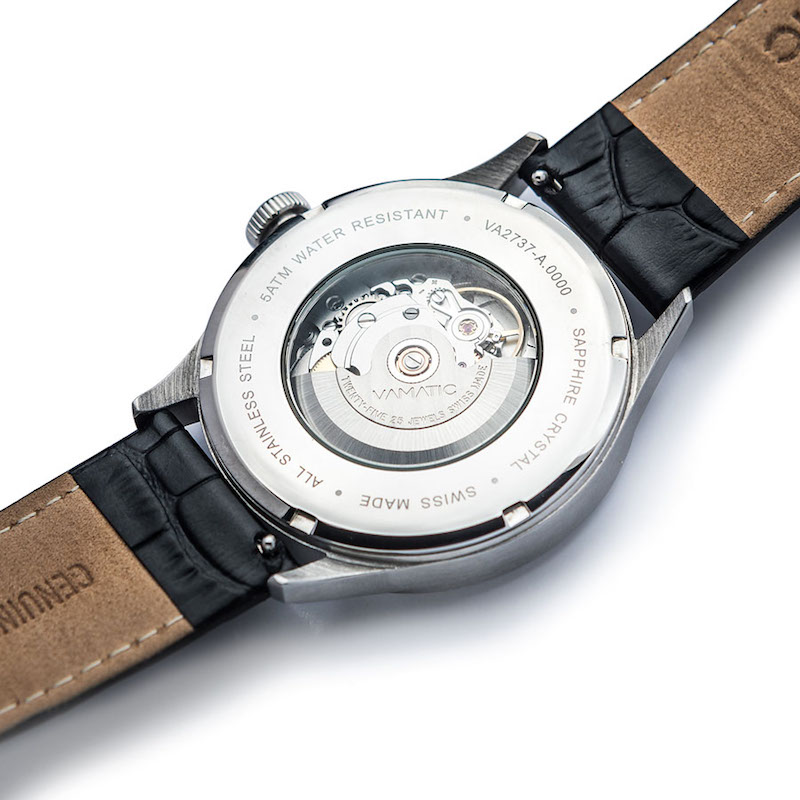 On top of the clean and modern look of the watches, each will come with a sapphire crystal, two straps (leather and stainless steel bracelet), a presentation box, and a five-year warranty.

At the same time, the brand is looking to make their watches accessible to the general public. And it looks like they’ve got the pricing right to do that. The quartz Winston option will be available at an early bird price of $259, while the automatic Vauclain can be had for $409. 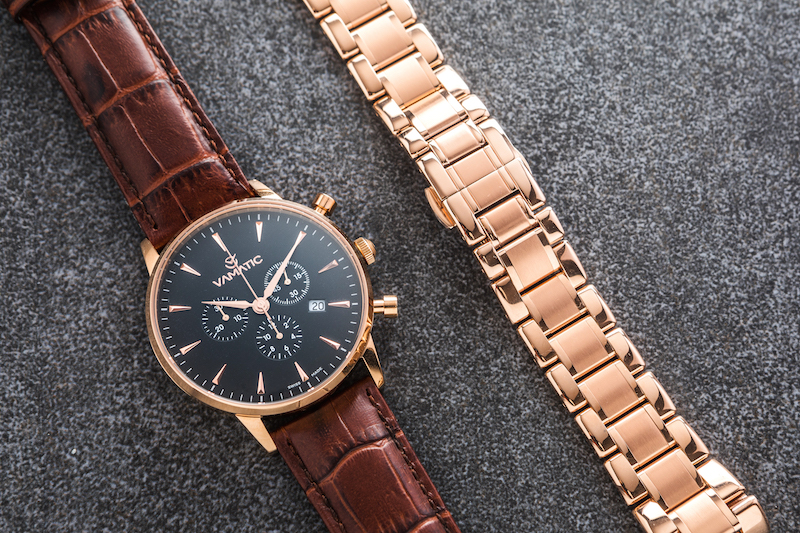 I don’t have any doubts that the brand will reach is initial funding goal. Whether they will become the most funded Swiss watch project on Kickstarter is another matter. We’ll provide you with an update on that, and in the meantime you can sign up here to follow their progress.