Time for a change for Swiss Kubik


Time for a change for Swiss Kubik

The Geneva-based accessory maker is celebrating its 10th anniversary this year, which also comes with new ownership in the form of “business angel” Xavier Castelli. 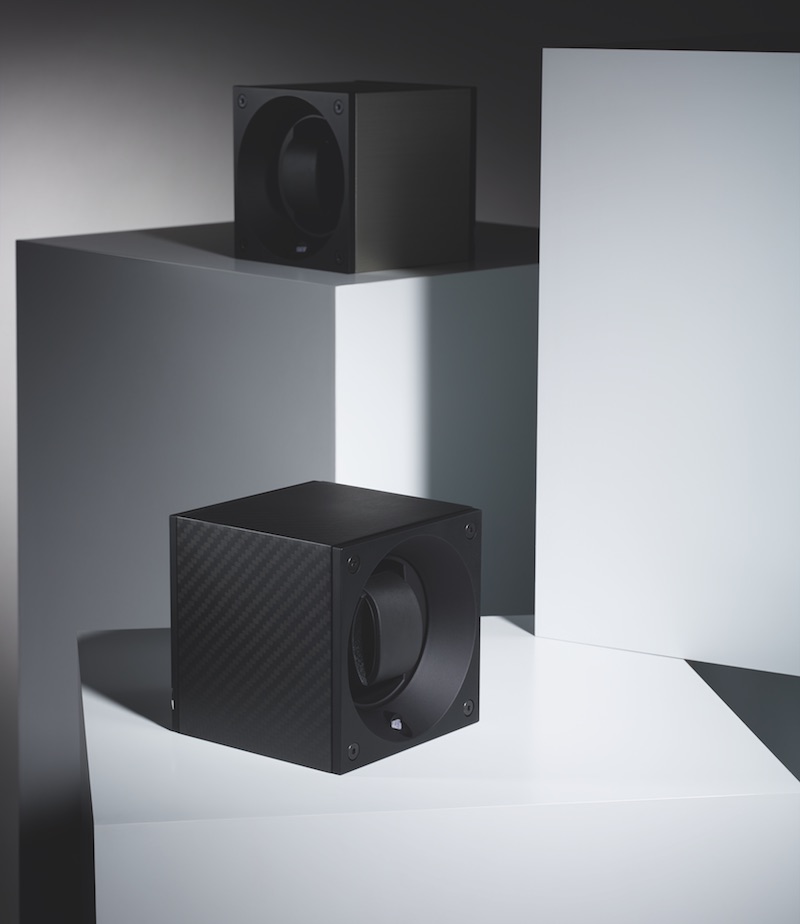 With watch enthusiasts, both serious and casual, growing in numbers, there has been a corresponding rise in industries secondary to watchmaking. One of those is the watch winder market, which is a relatively new product space when considering how long automatic watches have been around.

One of the leaders in that space is Swiss Kubik, the Geneva-based automatic watch winder maker that is highly regarded both by collectors and brands.

The company is celebrating its 10th anniversary this year, an occasion usually marked by the release of new products. In the case of Swiss Kubik, however, there is additional news: the welcoming of new owner Xavier Castelli.

While passionate about watches, the entrepreneur actually cut his teeth in the pharmaceutical industry, where he led the creation and development of a lab for one of the main European drug manufacturers. That just goes to show that having transferable skills is very important in the real world! 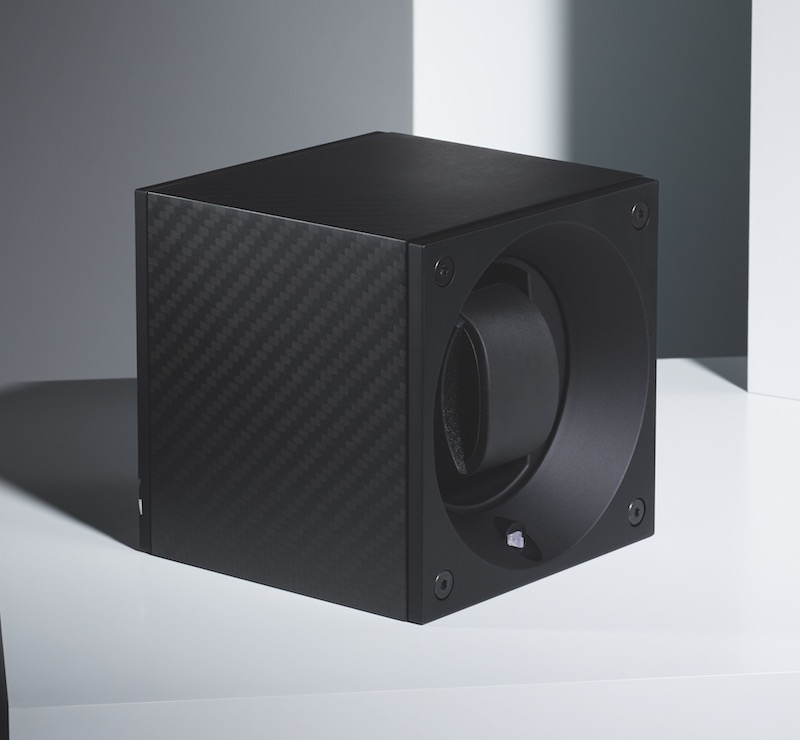 The company is being managed by two new partners, Eric Caudrelier Bénac and Louis Castelli, who do indeed have twenty years of experience in the watch industry. And so far things seem to be going well for the company, with an annual turnover over 2 million Swiss francs.

Their luxury Swiss made watch winders are now distributed in over 50 countries through a network of some 400 retailers. The winders are well known throughout the industry for their design, defined by a recognizable cube shape that allows various modules to be stacked quite easily. The winders are also very well-made, and have been known to outperform their Asian-made counterparts for years. 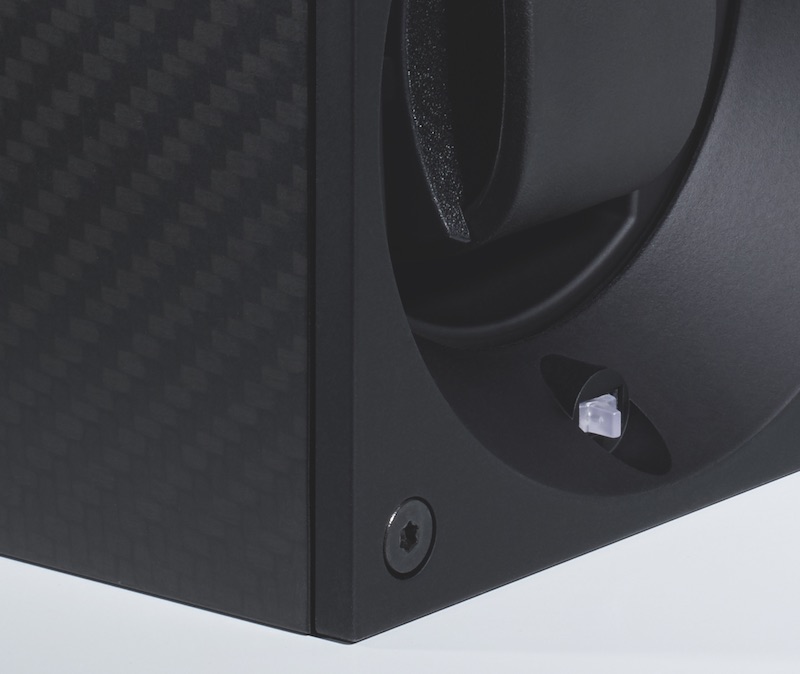 So it seems like things are going in the right direction for the Swiss accessory maker under its new leadership. And if the brand’s website is anything to go by, it appears that the team is now undertaking a complete overhaul, with greater ambitions for the international market.