As a follow up to the collection which was introduced last year, the luxury watchmaker released two new models with a black titanium case that bring a sportier touch to an otherwise noble and luxury collection. 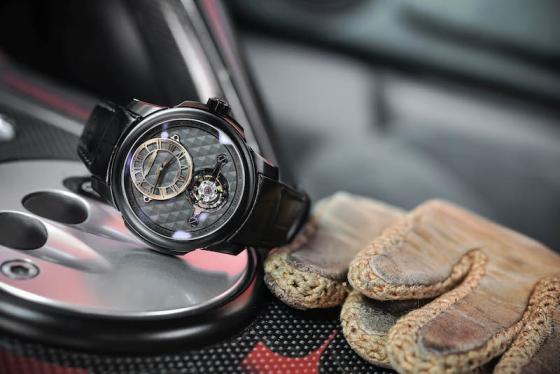 When I first came across Ateliers deMonaco, I had the impression that it was one of those brands that has been around for centuries.

It wasn’t just because of the brand name – which is inspired by the small principality on the Mediterranean coast. It was also because of the overall look and feel of their watches, all of which are carefully finished by hand, a process that can take up to 100 hours of work per watch. 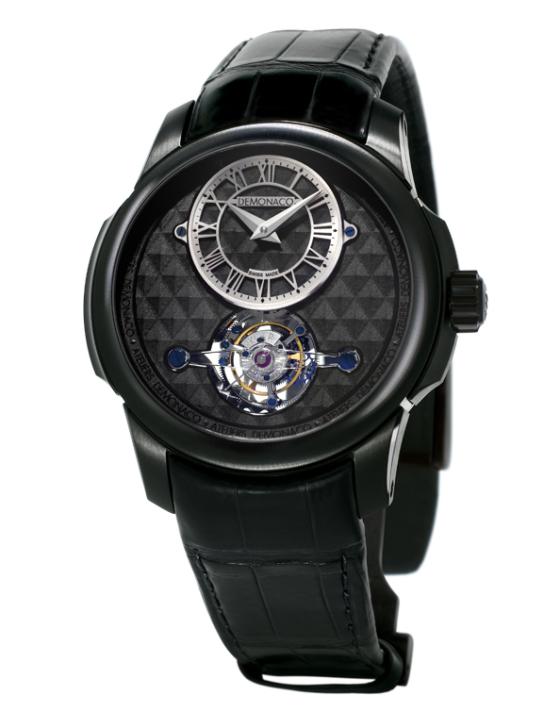 But I then learned that this watchmaker is relatively young. It was only founded in 2008 by Pim Koeslag and Peter Stas, two experts of the watch industry that made a name for themselves at Frédérique Constant with their first Grande Complication the Tourbillon Répétition Minute.

The watch was so impressive that it apparently inspired them to start their own brand dedicated entirely to exceptional high-end timepieces. Thus, Ateliers deMonaco was born. 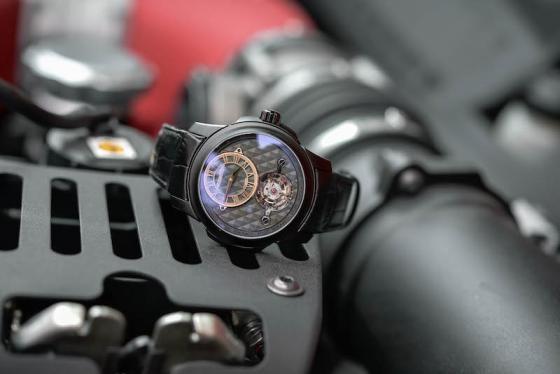 In its relatively short history the brand has found its place, and the Tourbillon Oculus 1297 collection gives a good indication of its location within the industry. The collection was launched in 2016 and is recognizable by its dial composed of small lozenges in relief and it is inspired by Monaco’s coat of arms.

For the collection’s second year, the brand has released two models of the Tourbillon Oculus 1297. Both are equipped with the manufacture dMc-980 automatic calibre that sports a patented tourbillon movement. It is reported as being one of the more precise in the world, with a tolerance between 0 to 2 seconds per 24 hours. 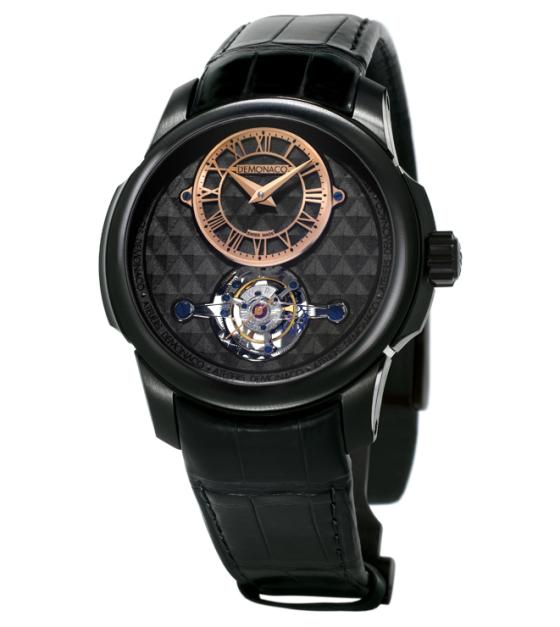 The two new models are easily recognizable by a small dial at 12 o’clock, in either a rose gold colour or in white gold colour. As with other Oculus models, an opening on the tourbillon’s cage at 6 o’clock allows us to see the heartbeat of the watch.

In a first for the manufacturer, the movement has been packaged within an ultra-light black DLC titanium case. To finish off the look, the watch has been mounted on a black alligator leather strap, with a matching folding buckle in titanium black DLC that adds a sportier look to the collection. 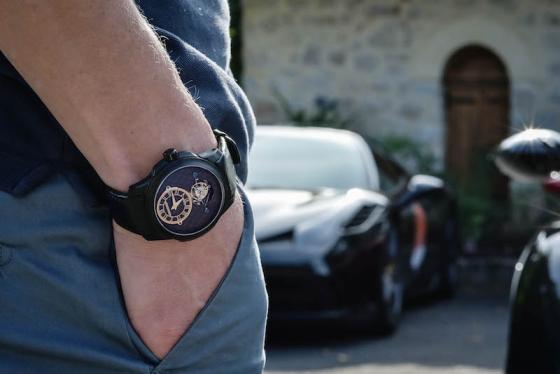 From the impressive in-house mechanical movement to the hand finished decorative components, the two new Tourbillon Oculus 1297 models are a great springboard for what promises to be an important 10 year anniversary for the brand next year. We’re looking forward to discover what new watches they develop to mark the special occasion.