The American start-up brand has recently launched a new watch project inspired by the depths of space, featuring a unique dial design that is out of this world in more ways than one. 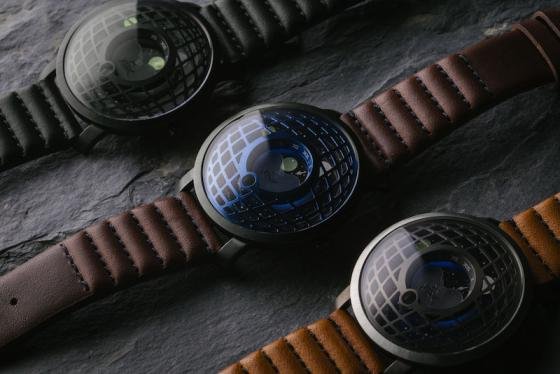 If you’re anything like me and enjoy a good Belgian beer, you might be familiar with the Trappist concept. The Trappists are Belgian monks who brew the special beer in monasteries, which is fittingly known as Trappist beer.

As it turns out, the Trappist is also the name of a new timepiece project by Xeric. Rather than being inspired by the Belgian monks and their beer, the project is based on the Trappist-1, a new solar system discovered by NASA that has a remarkable similarity to our very own. 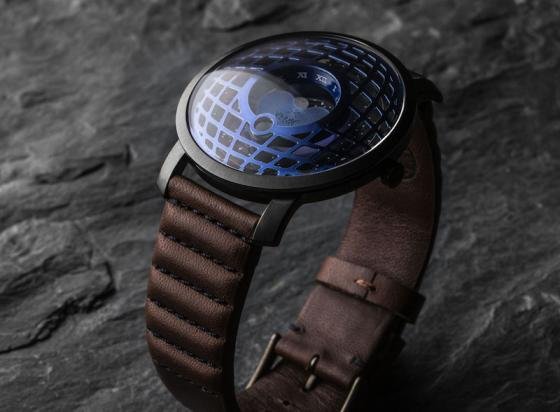 I’m tempted to call Xeric a start-up brand – after all they launched their project on Kickstarter not too long ago – but the company actually has firm roots in the watch industry.

The men behind the project are brothers Mitch and Andrew Greenblatt, who have been in the watch curating business since 1999. You might already be familiar with them for their earlier project with Watches.com (formerly Watchismo).

They made a name for themselves in the business by providing unique and affordable timepieces to adventurous enthusiasts, and their new project is well in line with that mission. 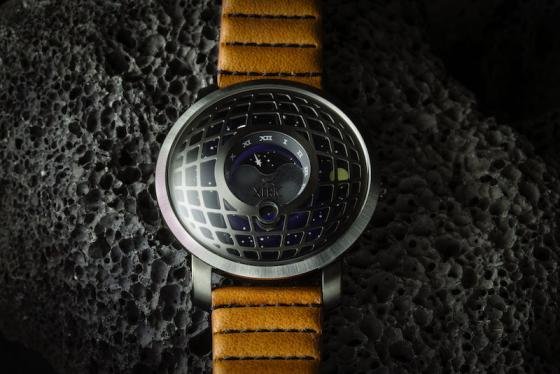 What sets their new watch apart is its distinctive look and interstellar design inspiration. The Trappist-1 Moonphase sports a large Cupola grille floating over the dial. It represents a window into the depths of space as seen from a space ship, but it also has a more philosophical meaning. 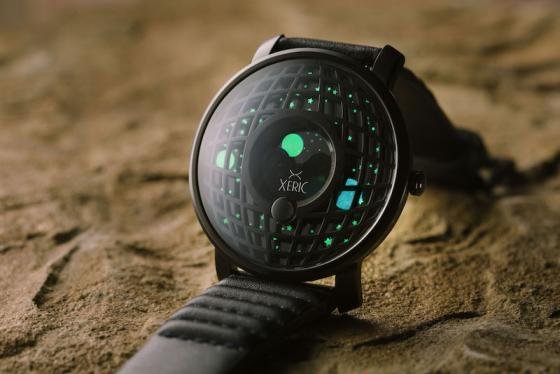 Now, back to the perceptible world. Two planets highlighted with Super-LumiNova indicate the hours and minutes on the dial, and the center viewing window displays the moon phase.

The large domed crystal on top is made from Hesalite, a material that was initially developed for NASA, and is still used in some space missions for its durability.

Running the show underneath is a Swiss Ronda 708 movement with moonphase and date function. It is packaged in a saucer-shaped stainless steel case that measures 44mm across. But given the ergonomic design of the case, the watch would wear smaller than it might first appear. 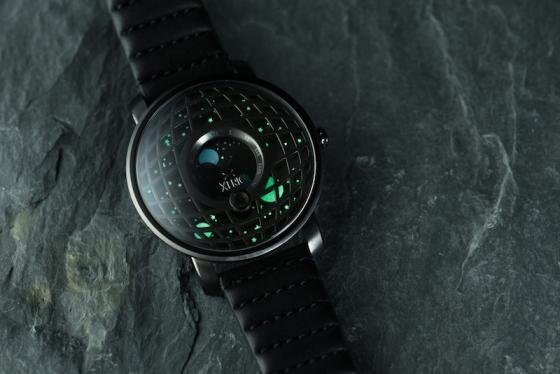 The matching straps are made from American Horween leather and sport ridges that are modeled after textured space gloves. Each watch is numbered, and each colourway will be limited to only 2017 pieces.

Besides the avant garde design of the new Trappist-1 Moonphase, I also like this project because it touches on some philosophical questions. With new planets being discovered by astronomers, and with physicists arguing for the relativity of space and time, we live in an exciting time when there are probably more questions than answers. Amidst that uncertainty, it doesn’t hurt to wear a unique timepiece to, at least, give you a better idea of what time it is.