We kick off the New Year with a preview of what to expect from the first annual trade show – and arguably the industry as a whole - with the Geneva-based Salon International de la Haute Horlogerie.

As any good historian would tell you, it’s important to look backwards to learn something about the direction in which you are going. And with the start of a new year, there’s probably no better time to do that than now.

It was another interesting year in the world of watchmaking, and in many ways the barometers of the industry were the major trade shows. With the first one just around the corner, what have we learned from last year’s Salon International de la Haute Horlogerie (SIHH).

Given the difficult export market of the last several years, the relative success of the SIHH 2017 was by no means a certainty. But overall, the show performed a bit better than expectations. And it also indicated several trends that summed up the year as a whole. 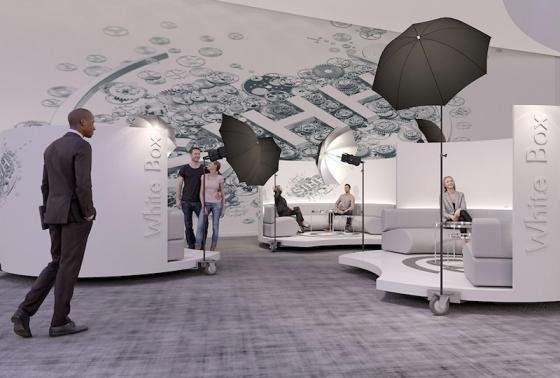 In an effort to democratize the show, the repertoire of brands was expanded to include 30 exhibitors during last year’s show. Attendance was also up by 10% to 16’000 visitors, no doubt helped by the 2’500 visitors that attended the first public day at the exhibition. The novelty will again take place this year, on Friday 19 January.

Brands also showed that they were willing to adapt their products to a new, and more difficult context. Practically speaking, that meant an emphasis on history, a focus on pared down designs, and an expansion of their entry-level ranges to meet the demands of consumers that have seen their wallets squeezed. 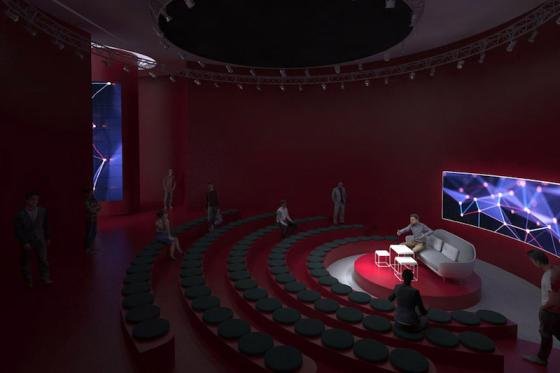 For its 28th edition, the SIHH will again welcome new brands, with six new entrants: Hermès at the traditional exhibition, and Armin Strom, Chronométrie Ferdinand Berthoud, DeWitt, élégante by F.P. Journe and Romain Gauthier all at the the Carré des Horlogers.

Breaking down the combined 35 exhibitors – a record to date – we will see 18 “Historic Maisons” while 17 others will be present in the relatively new Carré des Horlogers.

In another example that the organizers showing a willingness to adapt, this year is all about making the show a more dynamic and interactive experience for all involved. 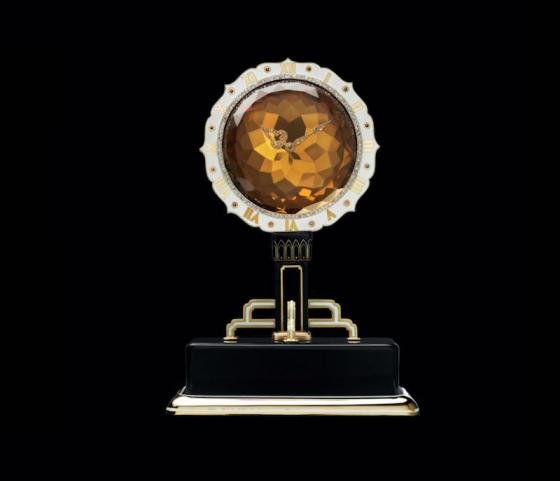 To help with the overall experience, a new 100-seat auditorium will be added to the heart of the fair. It is meant to showcase new ideas and debate different points of view among CEOs, industry experts, and watchmaking’s most respected figures.

The new venue is a good idea, as it will no doubt go a long way to add to the transparency of the industry, and to make public the main ideas and divers that shape the industry’s development. It suggests this year the focus will be on building connections and trust between the industry and its customers, using as many diverse media as possible.

In another first, Cartier will also present a set of 19 mystery clocks at the show. A technical and aesthetic tour de force, the creations that were first conceived by Louis Cartier and the Maison’s clockmaker Maurice Coüet continue to be made to date.

Once again, this is another premier brand digging deep into its history to make a connection with consumers today. It hints at the fact that, just like last year, brands will be looking for some retrospective prospective to kick off 2018.