The largest Gc Boutique is inaugurated in Jeddah

Official inauguration in Jeddah of the largest Gc Boutique in the world, celebrated by an evening dedicated to the Middle East unveiling of the international photographic concept Moments of Smart Luxury captured by Gc.

The largest Gc Boutique is inaugurated in Jeddah

Official inauguration in Jeddah of the largest Gc Boutique in the world, celebrated by an evening dedicated to the Middle East unveiling of the international photographic concept Moments of Smart Luxury captured by Gc.

Al-Dawliya for Watches recently inaugurated its flagship Gc boutique and the largest in the world for the brand thus far in Stars Ave Mall, Jeddah, in the presence of Sayed. Taha Ali Al-Haddad (Managing Director of Al-Dawliya), Mr. John Marcheschi (President of Sequel International) and his Excellency Mr. Hans Stalder (Consul General of Switzerland), himself a native of the Swiss town of Zug where Gc is headquartered. 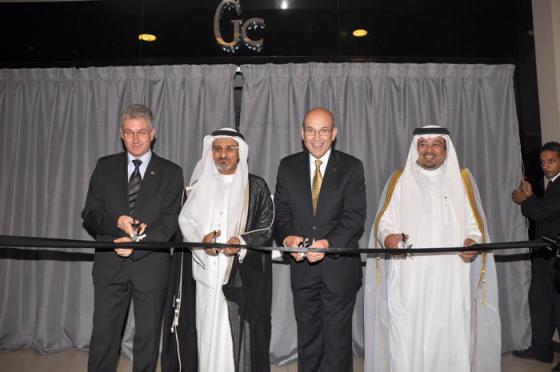 Following the opening ceremony, an impressive fleet of cars conducted VIP guests and press to the Al Sohba at the Park Hyatt Resort, where they were invited to enjoy an evening devoted to the Gc photographic concept “Moments of Smart Luxury captured by Gc”, that celebrates the Gc brand’s Smart Luxury signature, that “feel good” sensation that you get when you know and you feel that you have made the right choice, in your creation, in your profession, in your life, in your watch. 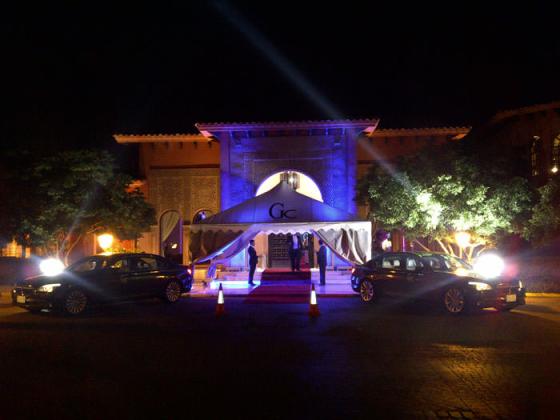 Originally unveiled at Baselworld earlier this year, this was the first time this concept has been showcased in the Middle East. Aimed at celebrating personal and emotional moments of Smart Luxury through images of emerging creative personalities captured on film by Brazilian –born photographer Pino Gomes, this exhibition also illustrates the global reach and diversity of the Gc brand. 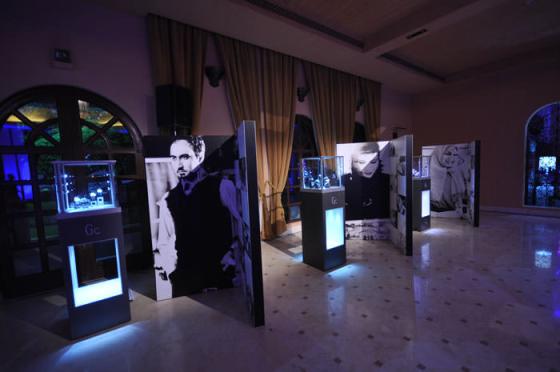 Each artist in his or her own way embodies the personality and characteristics of Gc: ambitious, dynamic, self-assured, and proud of their success. The three personalities chosen for Saudi Arabia were Chef Loulou El Ezzah, Illusionist Mumdo Marzouki, and Writer and Poetess May Kutbi. Each artist was present for the evening, which was hosted by MC Ameer and Haya El Ezzah.